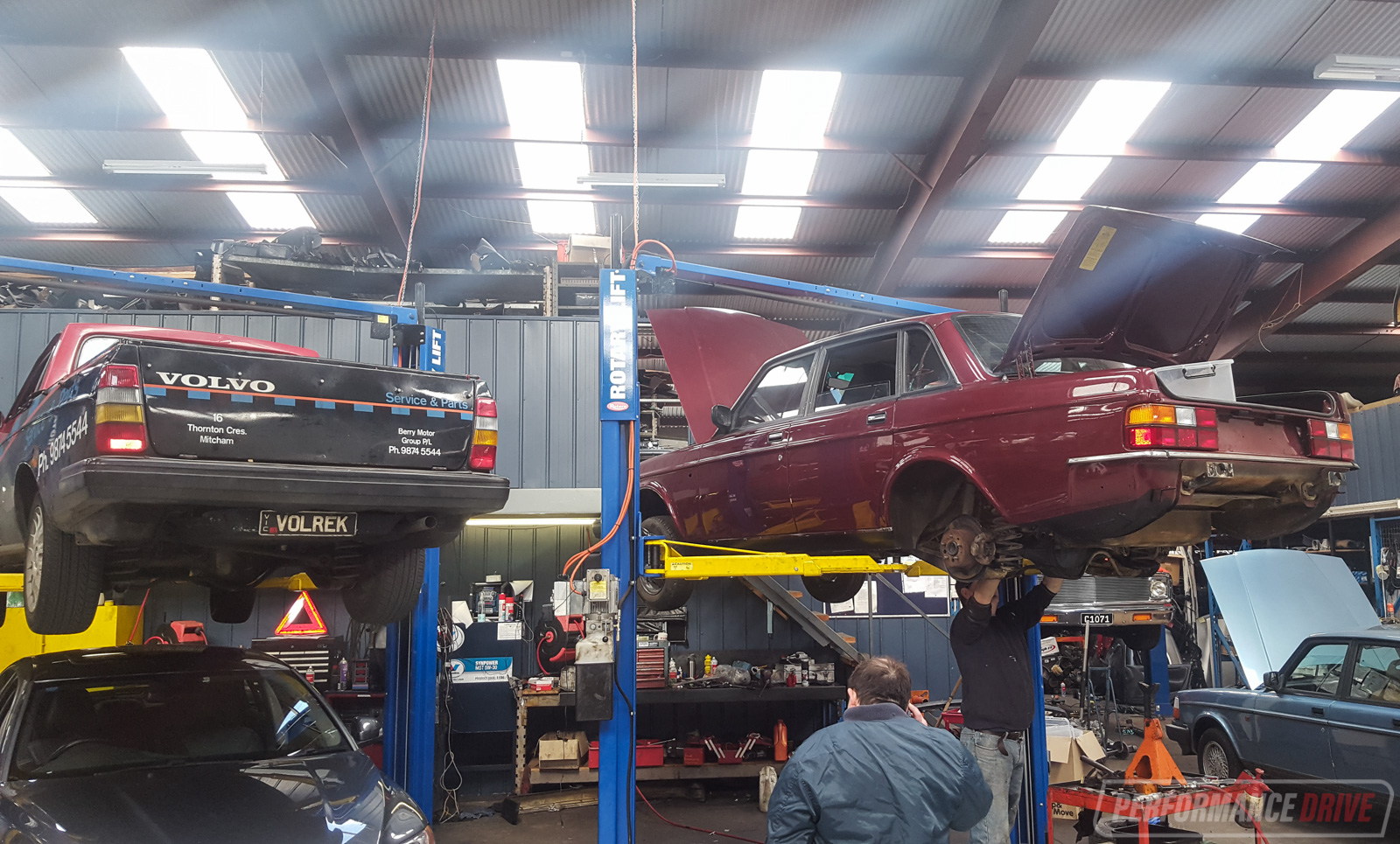 We’ve hit a milestone. Our Volvo 240 GL LS1 V8 conversion project is now on its downhill run as we start putting everything back together. 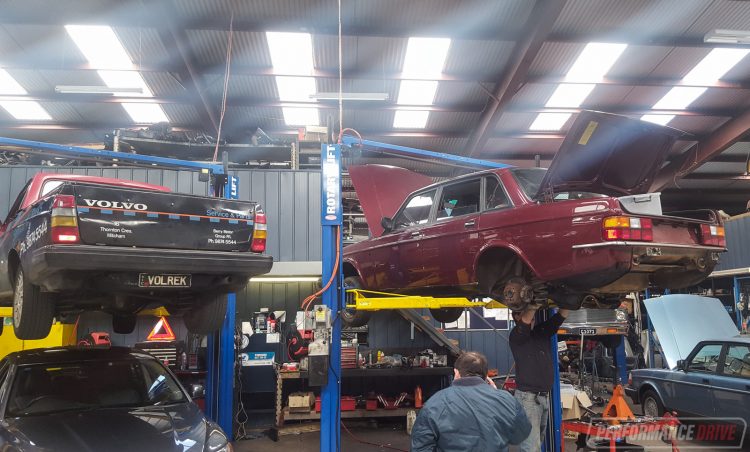 To refresh your memory, Part 9 of the project was all about finalising the giant GCG-sourced GTX4202R turbocharger. We also saw the beast roll out from the paint shop in its fresh coat of original-inspired maroon paint.

With the body nicely painted up the car has since been trucked over to our friends at Berry Motor Group where all of the bits and pieces are being put back together, including putting the bumpers back on, fitting new taillights, and reconditioning the headlight innards, and, perhaps more crucially, fitting up the differential.

We’re still waiting on the centre, which will be a full-spool using 3.5:1 gearing. The diff was a pretty easy installation to be honest, as Berry had the diff already installed in its unique 240 GL ute, so all the fabrication work has already been done. And yep, we did say a 240 GL ute. Up on the hoist the car seems to fill in the 240 GL family very well. Berry also has a 240 hearse which the staff drive on a regular basis, including through drive-through takeaway joints – sure to raise a few eyebrows. 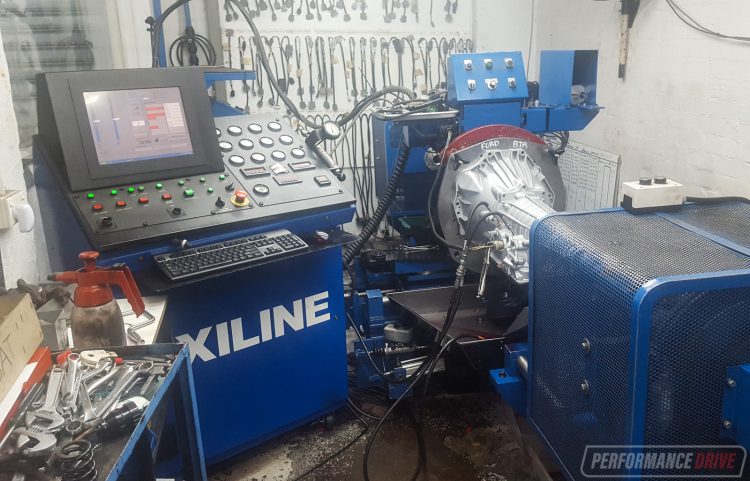 While Berry is hard at work fitting everything back up, we also had the Powerglide transmission calibrated and dyno-tested by our friends at BBE Auto in Elsternwick. We’ve been assured it can now withstand up to 1000hp, which should be enough for our application… until the plans change and swell out of proportion even more, of course.

In the meantime we’ve also been sorting some minor components and doing some housekeeping. We’ve decided to go with 15-inch wheels for the drag strip. Specifically, wheels taken from a Volvo 940. We’re getting these modified to measure 8.0 inches wide on the back and 6.0 inches on the front, allowing for a suitable drag slick to be wrapped around.

For our next feature it’s going to be all about the engine. Pro Flow is going to be hard at work over the next couple of months or so making sure everything is fitted up properly. This will include plenty of custom fabrication work – which we’ll outline in the next series – along with revising the rear end, fitting up a fuel cell, and building us a custom exhaust system. Are we excited? You bet. Stay tuned for our next feature in the next week or so.

PS. It seems we’ve also acquired a new tow car. It’s a stock, grandpa-spec Volvo 240 GL wagon. We found this little beauty up for sale and just couldn’t resist. At this stage there are no plans to modify it, but… that may change in the future. 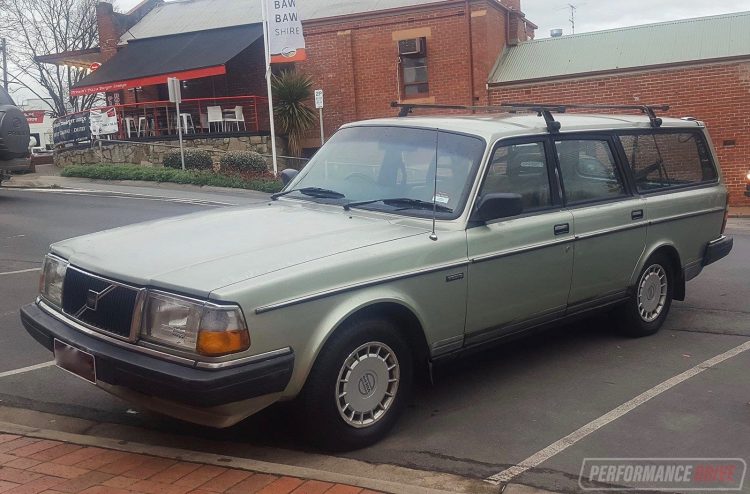