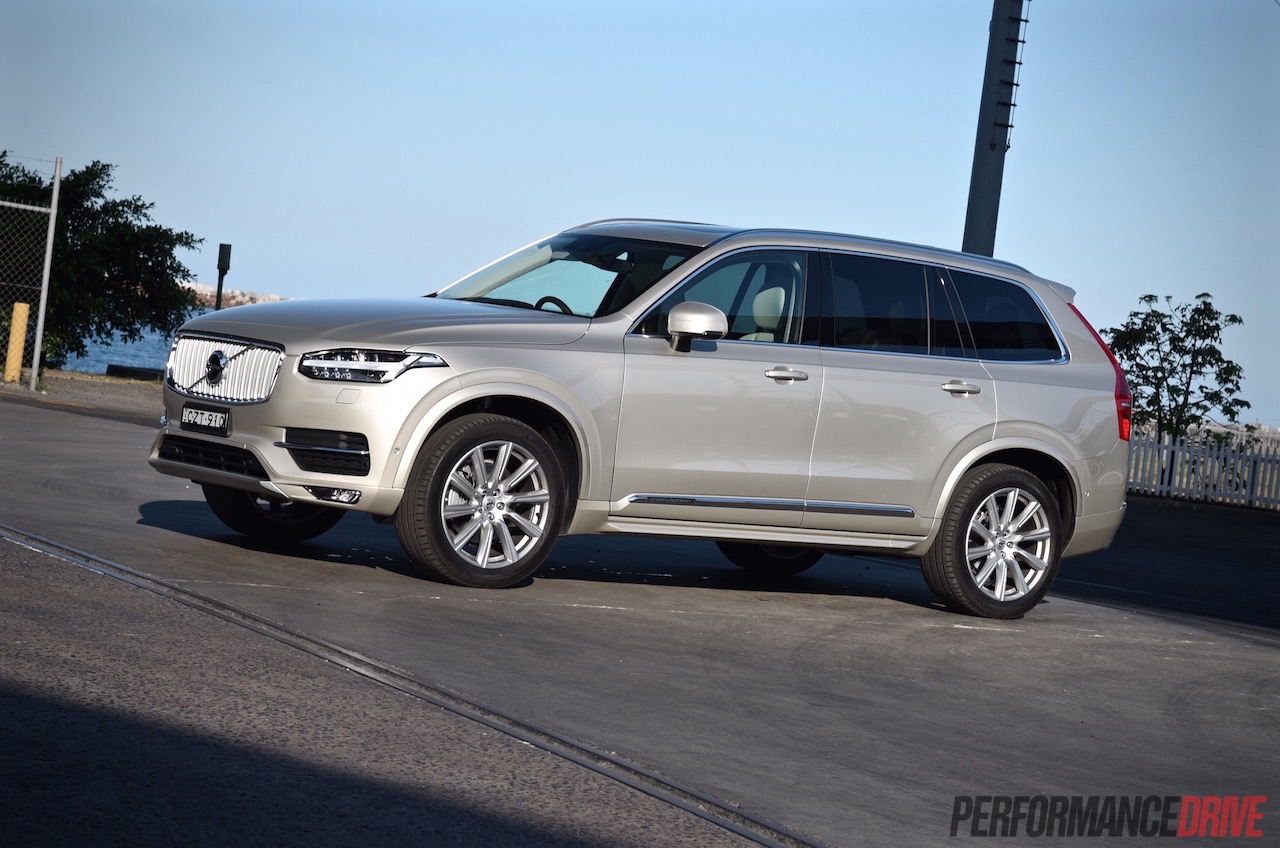 Welcome to Volvo’s most advanced production car yet, the new XC90. We’re testing the 2016 Volvo XC90 T6 Inscription version, and to give you some insight before the main review we’ve put together some point-of-view (POV) footage of our test drive for your viewing pleasure. 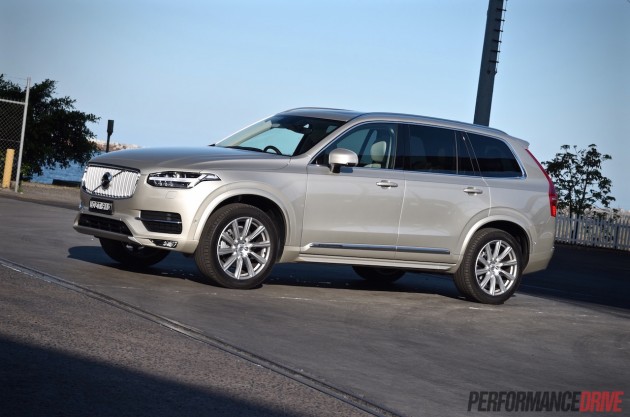 This model we’re testing is the XC90 T6 Inscription, which sits very near the top of the range until the T8 hybrid joins the local showrooms later this year. The T6 does without a 3.0-litre turbo inline six, as previously featured, and now uses a 2.0-litre turbocharged and supercharged four-cylinder.

Output stands at an impressive 235kW and 400Nm, while all force is sent through a new eight-speed automatic transmission feeding into a constant all-wheel drive system. We haven’t yet timed 0-100km/h but Volvo quotes the sprint in 6.5 seconds. On first impressions it certainly feels quick. 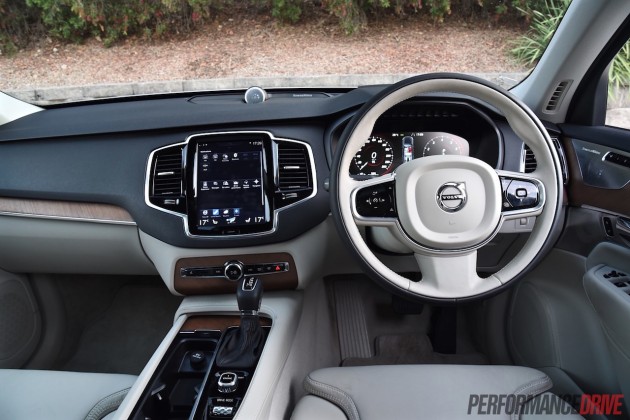 So far, we love the Swedish decor of the interior with the optional fine walnut trimmings, the bright and white leather, and the very cool tablet-style interface which is a huge improvement over Volvo’s previous setup. We also like the smoothness and versatility of the optional air suspension.

As you can probably gather, Volvo is turning option crazy and excludes plenty of luxuries as standard, so buyers option up. There are quite a few that you can’t miss out on though as they are that good, such as the Bowers & Wilkins audio system, and the IntelliSafe Pilot Assist technology. Click play below for a quick look, and stay tuned for the full review and 0-100km/h video coming soon.