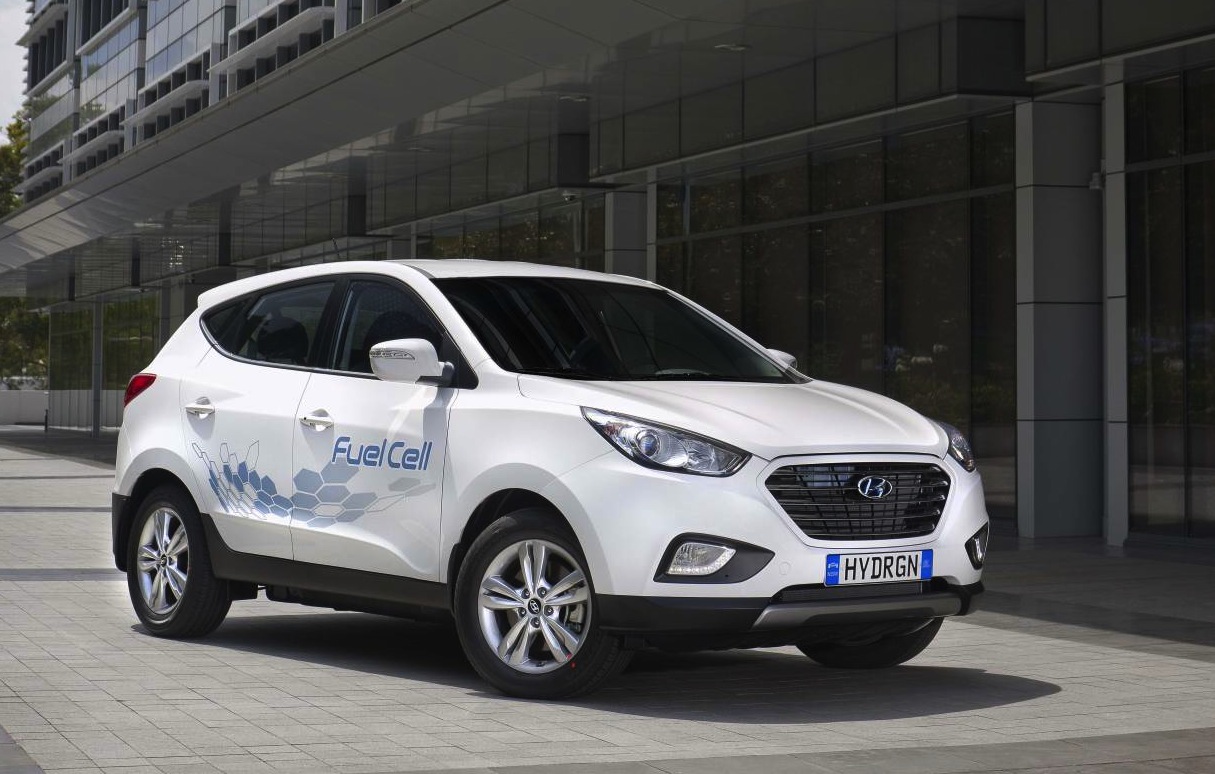 A special one-off Hyundai ix35 Fuel Cell vehicle has been imported to Australia for testing purposes, and is a preview to a fleet of test vehicles being planned for the country. 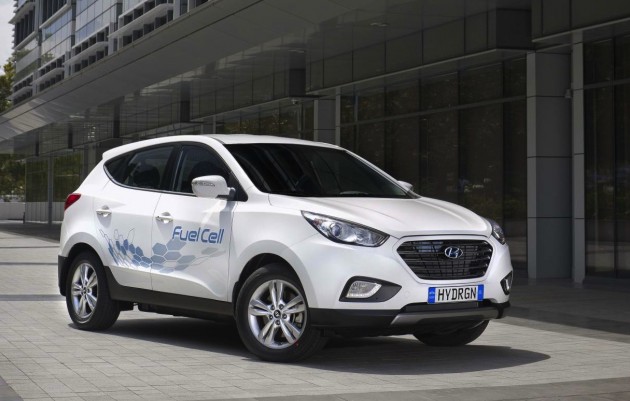 Hyundai Australia claims it is the first hydrogen-powered car to be permanently imported to the country. It features a fully electric powertrain that runs on hydrogen, with a plan to set up a special hydrogen refuelling station at the local arm’s headquarters in Macquarie Park to refuel it.

The refuelling station is being set up in partnership with gas supplier Coregas Australia, with all of the major equipment being imported from America, which passes all planning permissions from Ryde Council. Mr Charlie Kim, chief executive officer at Hyundai Motor Company Australia, spoke about the initiative, saying,

“Ultimately, we see no reason why Australians should not enjoy the same environmental solutions as consumers in other markets. Hyundai strongly supports the idea of a ‘Hydrogen Highway’ in Australia like those already in operation overseas, and we are committed to working with local partners to try to facilitate this.”

As for the ix35, it was first launched in 2013 and is available to the public to buy in some countries as part of a lease program. Power comes from an electric motor system generating 100kW and 300Nm, with acceleration from 0-100km/h taking 12.5 seconds. The maximum range is 594km.

The SUV has set a world record for the maximum distance travelled in a hydrogen-powered car, using a single tank it covered 700km through Norway, Sweden, and Denmark.

Hyundai is hoping to kick off a hydrogen fuel infrastructure in Australia with testing and programs conducted with the ix35. Charlie Kim said,

“We are not a political entity, nor are we aligned with any political party. However, we have seen in other countries that Governments play a crucial role in developing hydrogen refuelling infrastructure. To that end, HMCA’s Fuel Cell Team has visited Canberra on a number of occasions over the last two years to brief Federal Ministers about our hydrogen car. The reaction has been very positive.

“One of our proposals was the ‘Hume by Hydrogen’, which could link Australia’s two largest cities via the nation’s capital. It would require refuelling stations in Melbourne, Sydney, Canberra and in between, and could see hydrogen vehicles, including buses, running on the Hydrogen Highway emitting nothing but water vapour.

“A project like ‘Hume by Hydrogen’ would surely demonstrate the benefits of hydrogen transport very effectively – we want our ix35 Fuel Cell to start a meaningful conversation about a hydrogen infrastructure in Australia for the benefit of future generations.”