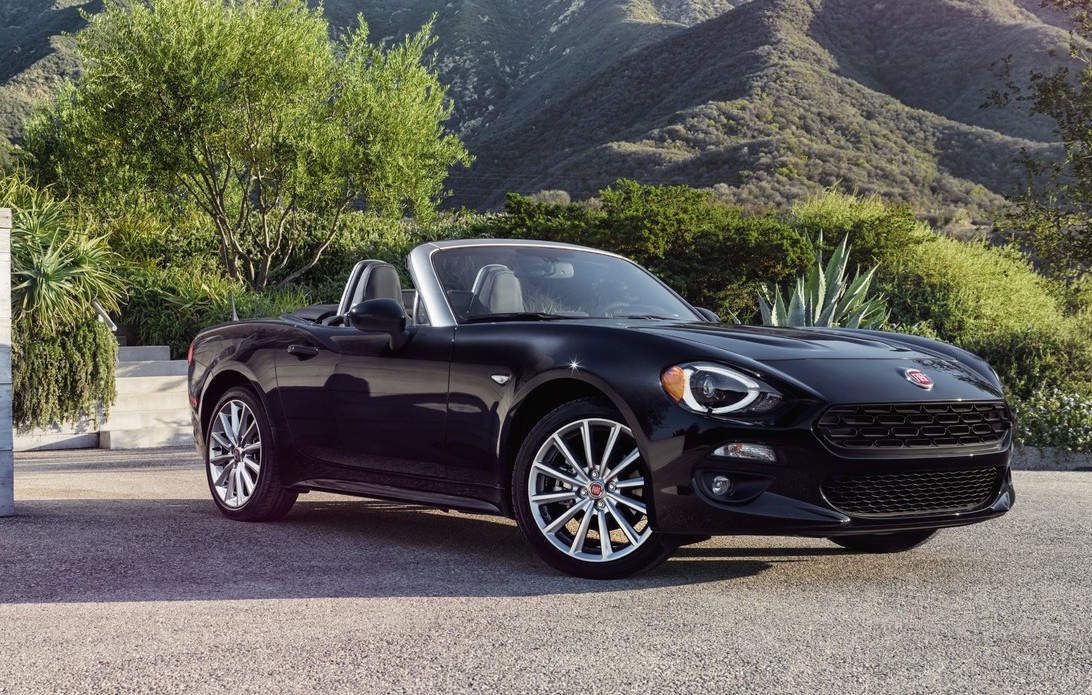 Fiat has finally revealed the hugely anticipated new Fiat 124 Spider at the 2015 Los Angeles Auto Show. This is the sister car to the new Mazda MX-5. 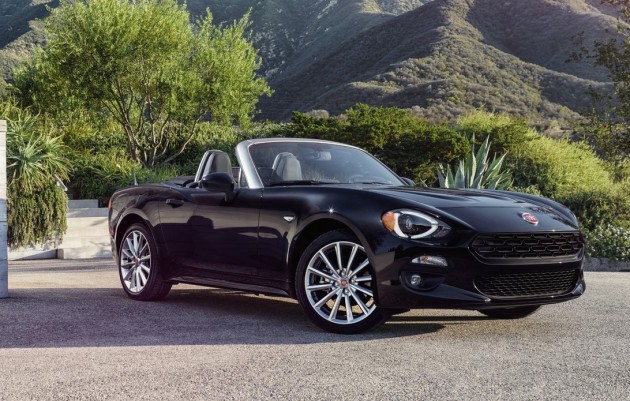 Looking a little bit Dodge-like from some angles, the new Fiat 124 Spider shares only the underpinnings and the interior with the MX-5. Both vehicles were developed under a partnership deal, but this is the first time the Italian version has been shown.

Every panel is unique on the Fiat 124, with a long, interestingly-shaped bonnet leading to a pronounced nose and dark and wide grille, harking back to the original 124 Spider. The headlights are drawn back and feature LEDs that encompass the central globe.

Under the bonnet is where things are even more exciting. It comes with a 1.4-litre turbocharged four-cylinder, unlike the naturally aspirated MX-5, producing 119kW and 250Nm. Power is only up 1kW over the Aussie-spec 2.0L Mazda but torque is up 50Nm. It’s connected up to a six-speed manual or optional six-speed auto.

As for the interior, it’s given less of an Italian makeover. Most of the dash design and the placement of controls are similar to the MX-5, and the steering wheel, despite having a big Fiat badge in the middle, is similar as well. The stand-alone infotainment screen is another feature thanks to Mazda. 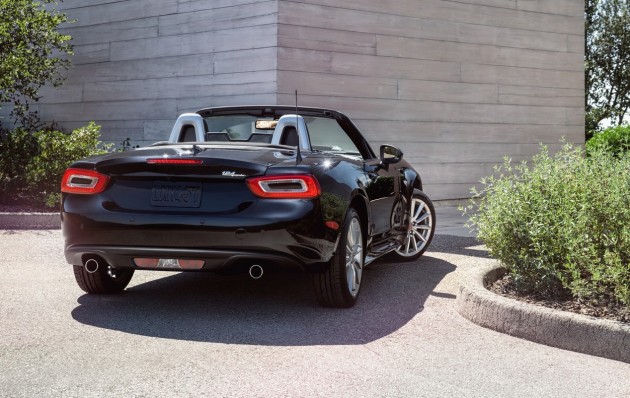 Fiat Australia will introduce the 124 Spider locally at some stage, while a hot Abarth version is likely to appear further down the track. Prices are yet to be announced.