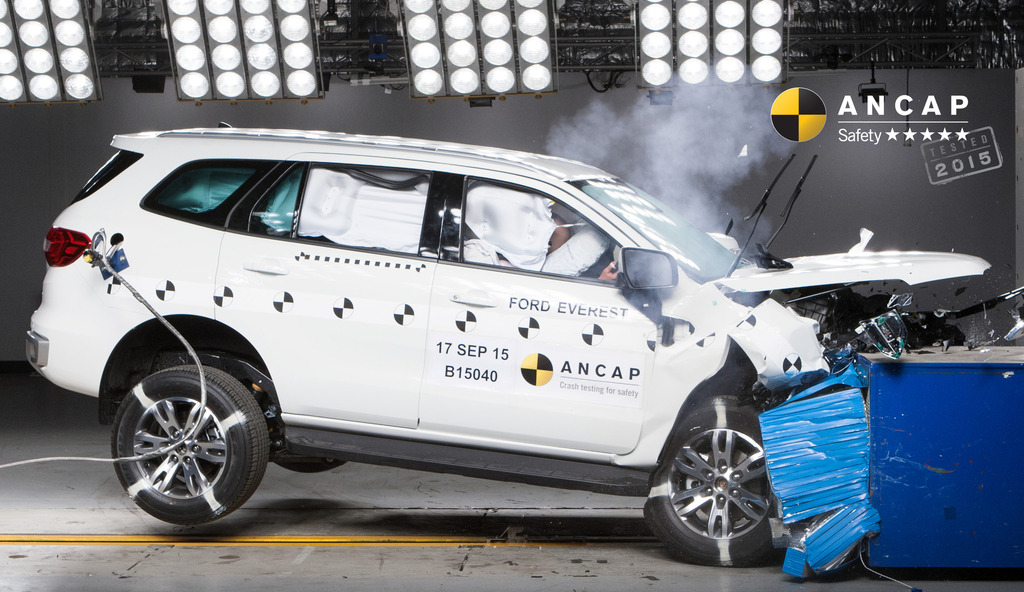 ANCAP has released the results of its latest round of crash testing, which included a number of new-model vehicles such as the new Volvo XC90, Toyota Fortuner, and Ford Everest seven-seat SUVs. 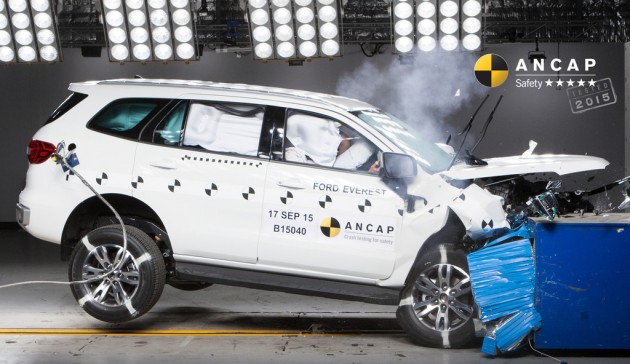 All three aforementioned SUVs, along with the updated Toyota LandCruiser, Lexus IS (including new IS 200t), the new Volkswagen Passat, and the MKII Ford Ranger, have all been awarded the full five-star rating.

ANCAP is calling for all vehicles to be fitted with autonomous emergency braking technology, which is capable of braking the vehicle by itself before slow-speed collisions. ANCAP CEO James Goodwin said,

“The Volvo XC90 and Lexus IS both have Autonomous Electronic Braking (AEB) fitted as standard across all variants and we urge new car buyers to ask for this potentially life-saving technology when looking for a new vehicle.”

Consumers can head over to the ANCAP website to research the safety of new vehicles to help decide what to purchase. Some scores are interpreted from the European NCAP program.