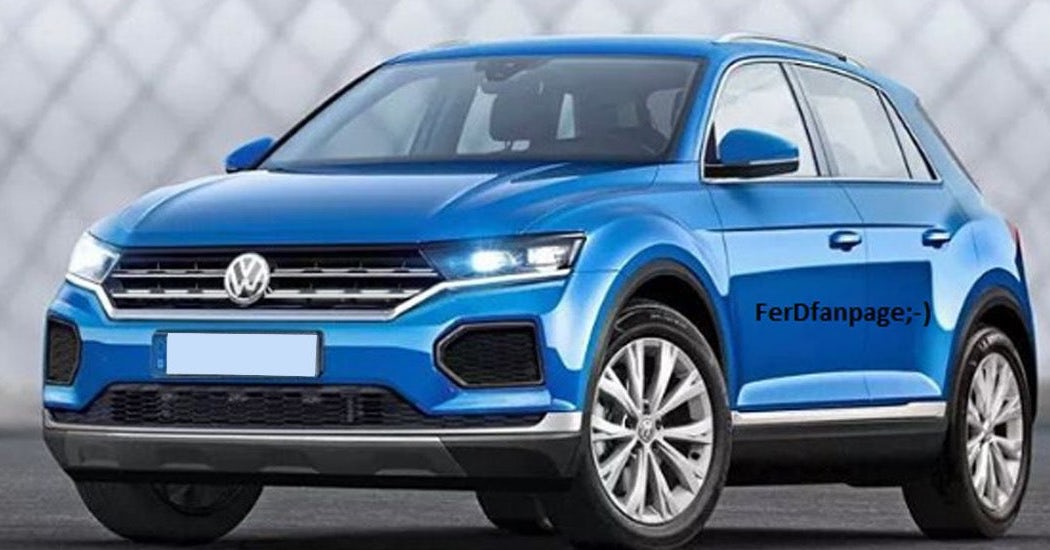 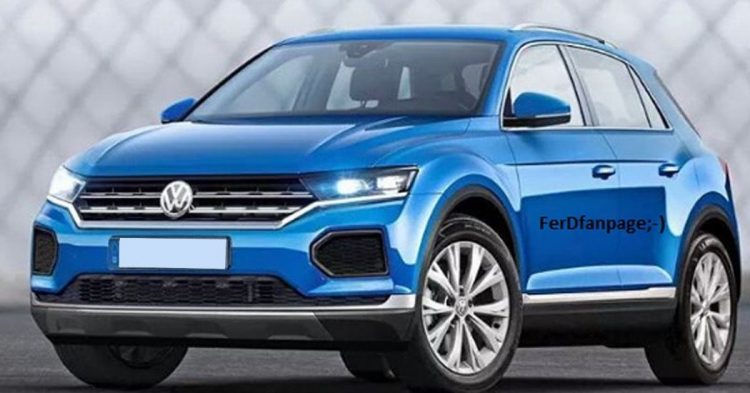 Just a week after the Volkswagen Polo, with which it shares its MQB A0 platform, was revealed, the T-Roc leak looks consistent with spy shots and the concepts which previewed it. The Spanish SEAT Arona will be sharing the same architecture.

Like the Polo, it is expected to be available with 1.0-litre TSI three-cylinder engines plus 1.5-litre turbo petrol and diesels, tied to six-speed manual or seven-speed DSG dual-clutch auto. Could the 147kW 2.0 TSI from the upcoming Polo GTI be on the cards? We don’t know but that would make for one hell of a segment buster.

A 2-door convertible concept version of the T-Roc is also a slim chance for production, which would become the small SUV segment’s first convertible, in the style of Range Rover Evoque.

Given that these images appear to be low-res versions of official images, we suspect a full reveal soon. We will bring you more details as they come to hand. 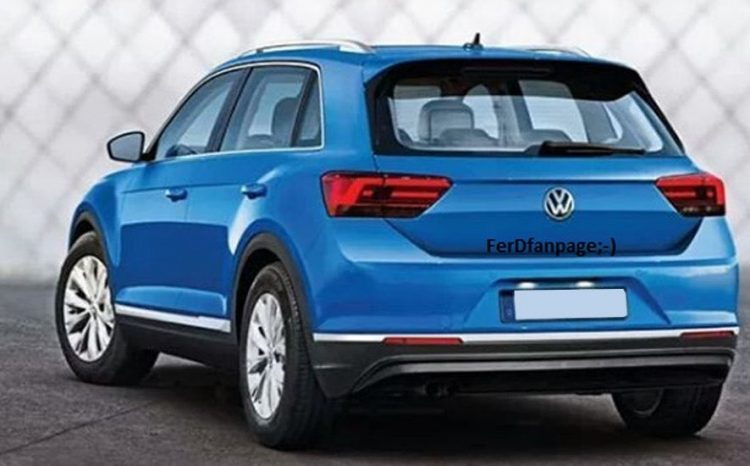