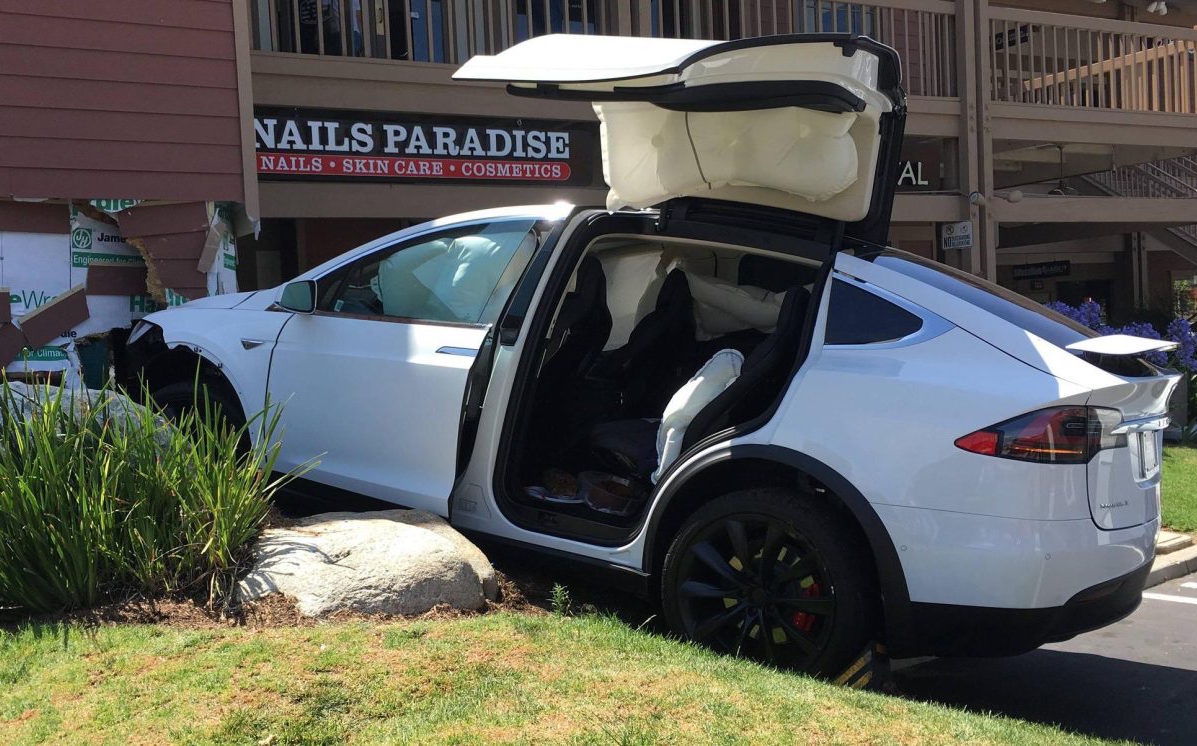 In an interesting turn of events, Tesla has recently contradicted the owner of a Tesla who says the vehicle’s autopilot feature malfunctioned. 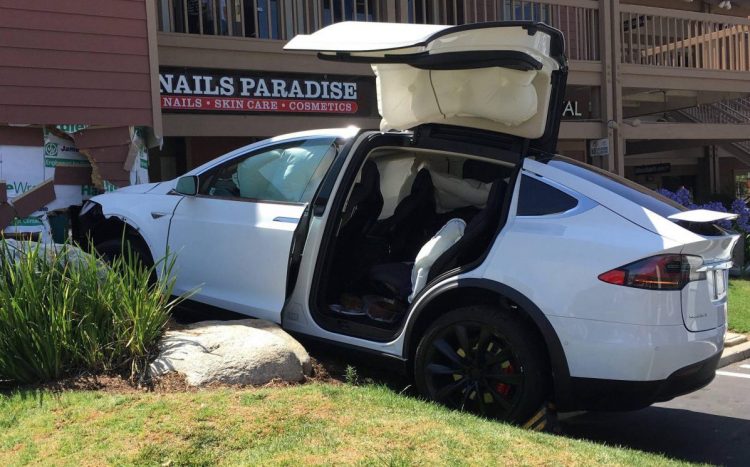 The owner of the less than a week-old Model X says it managed to crash itself, saying the car “suddenly and unexpectedly accelerated at high speed on its own climbing over 39 feet of planters and crashing into a building.”

Puzant Ozbag, the owner, claims Tesla’s Autopilot system (autonomous driving mode), was switched on at the time of the crash, and was the sole cause of the accident.

The Californian resident then took to a Tesla owner’s forum where the story came to the attention of Tesla. Interestingly, Tesla has since issued the following statement, denying the owner’s claims of a malfunction:

“We analysed the vehicle logs which confirm that this Model X was operating correctly under manual control and was never in Autopilot or cruise control at the time of the incident or in the minutes before. Data shows that the vehicle was travelling at 6mph when the accelerator pedal was abruptly increased to 100 per cent. Consistent with the driver’s actions, the vehicle applied torque and accelerated as instructed. Safety is the top priority at Tesla and we engineer and build our cars with this foremost in mind. We are pleased that the driver is ok and ask our customers to exercise safe behaviour when using our vehicles.”

Ozbag has since made a statement directly addressing Tesla’s comments, adding that “My wife is a 45-year-old woman with a great driving record… She knows the difference between the brake and accelerator pedal.”