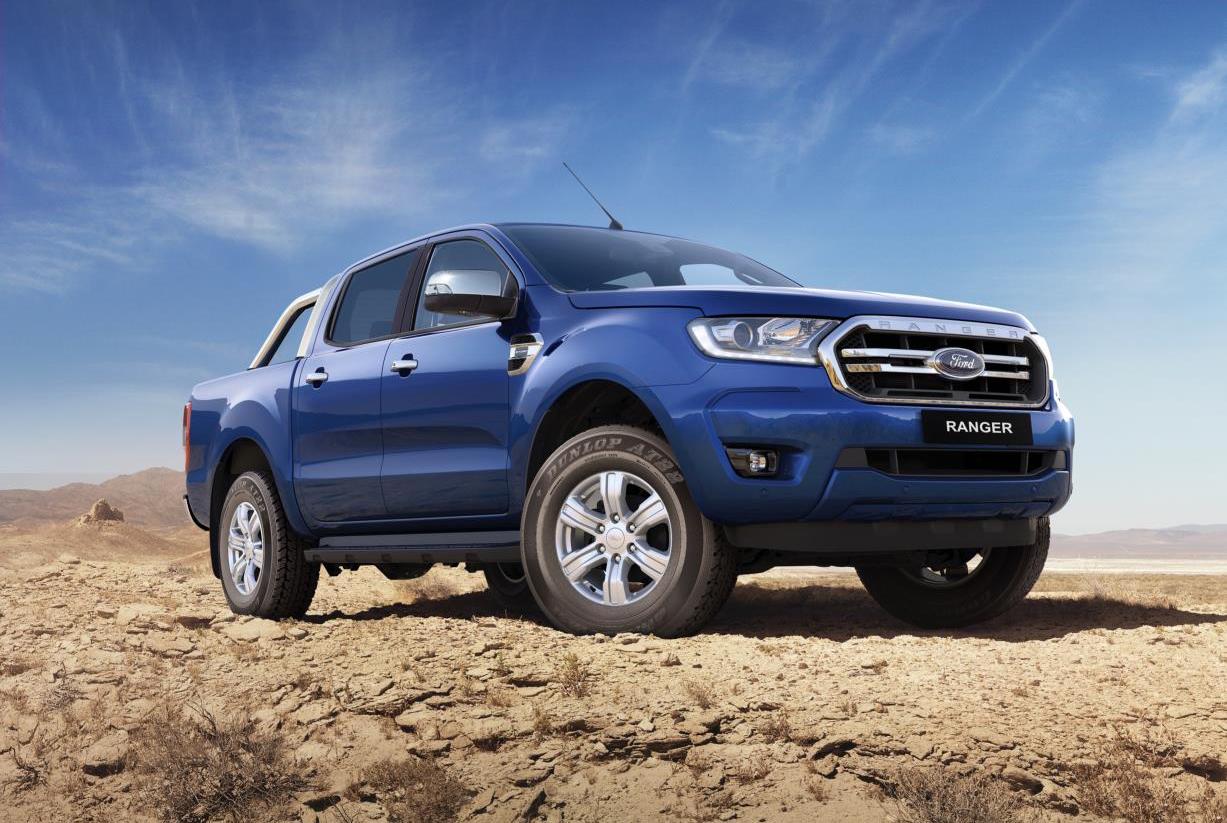 The revised 2019 Ford Ranger has been revealed, with a raft of changes including styling, active driver assistants and a new twin-turbo 2.0-litre diesel engine with a 10-speed auto. 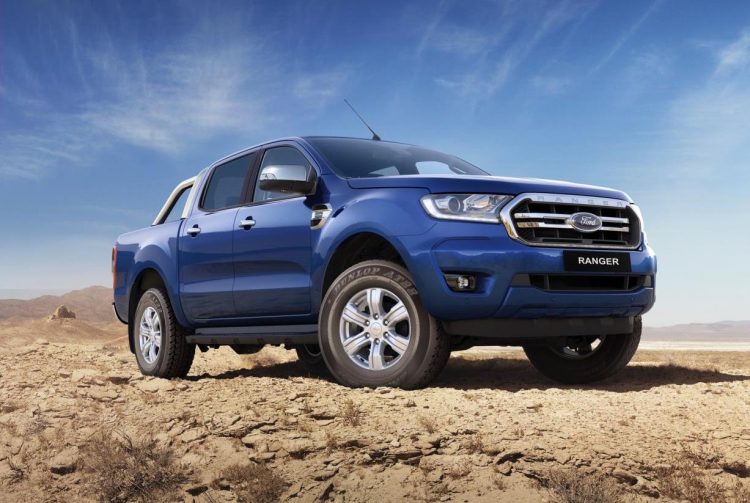 Ford’s revamped Ranger introduces changes that build on Australia’s most popular 4×4 utility for 2017 – which dethroned the hitherto unconquerable HiLux – with keyless entry and start, active park assist, autonomous emergency braking that can detect vehicles and pedestrians, an easier-to-lift tailgate, and SYNC 3 infotainment.

Like its predecessors, the MY19 Ford Ranger was developed in Australia, by Ford’s Asia Pacific development centre, and on the YouYangs test facility. Ford Australia president and CEO, Graeme Whickman proclaims:

“The pick-up segment is at all-time record levels in Australia. The Australian market has shifted in a relatively short timeframe, pushing pick-ups like Ranger towards the top of the sales charts. It’s also seen new buyers come in to the segment, especially at the premium end, which is why we’ve made Ranger more refined and more capable at an even wider variety of uses.” 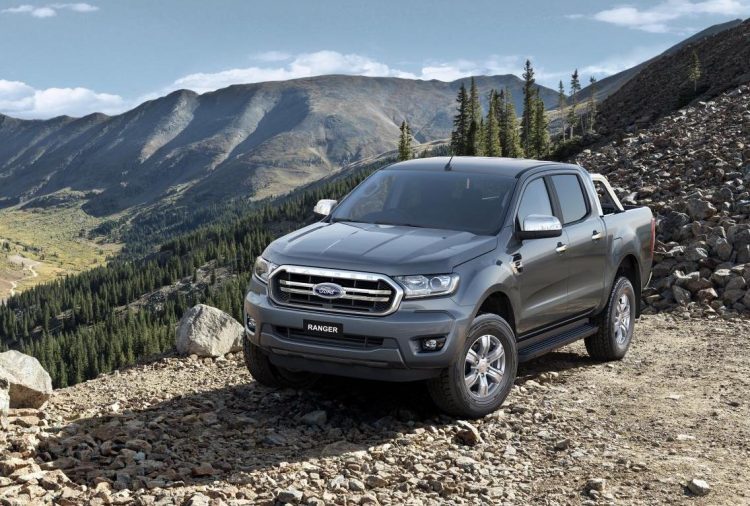 As detailed when the Ranger Raptor was revealed to rapturous response, the new 2.0-litre twin-turbo diesel engine generates 157kW at 3750rpm and 500Nm from 1750-2000rpm. It features a primary turbo with fixed geometry, and a secondary unit with variable geometry. The engine is hooked up to a segment-first 10-speed automatic transmission.

Styling is boosted by the addition of HID xenon lights on the XLT and Wildtrak, plus new grilles with what Ford calls ‘nostrils’ that mirror the US market F-150. As mentioned days ago, the Ranger will benefit from Ford’s new five-year warranty. Stay tuned for full variant specs and pricing. It’s due to arrive during the fourth quarter.