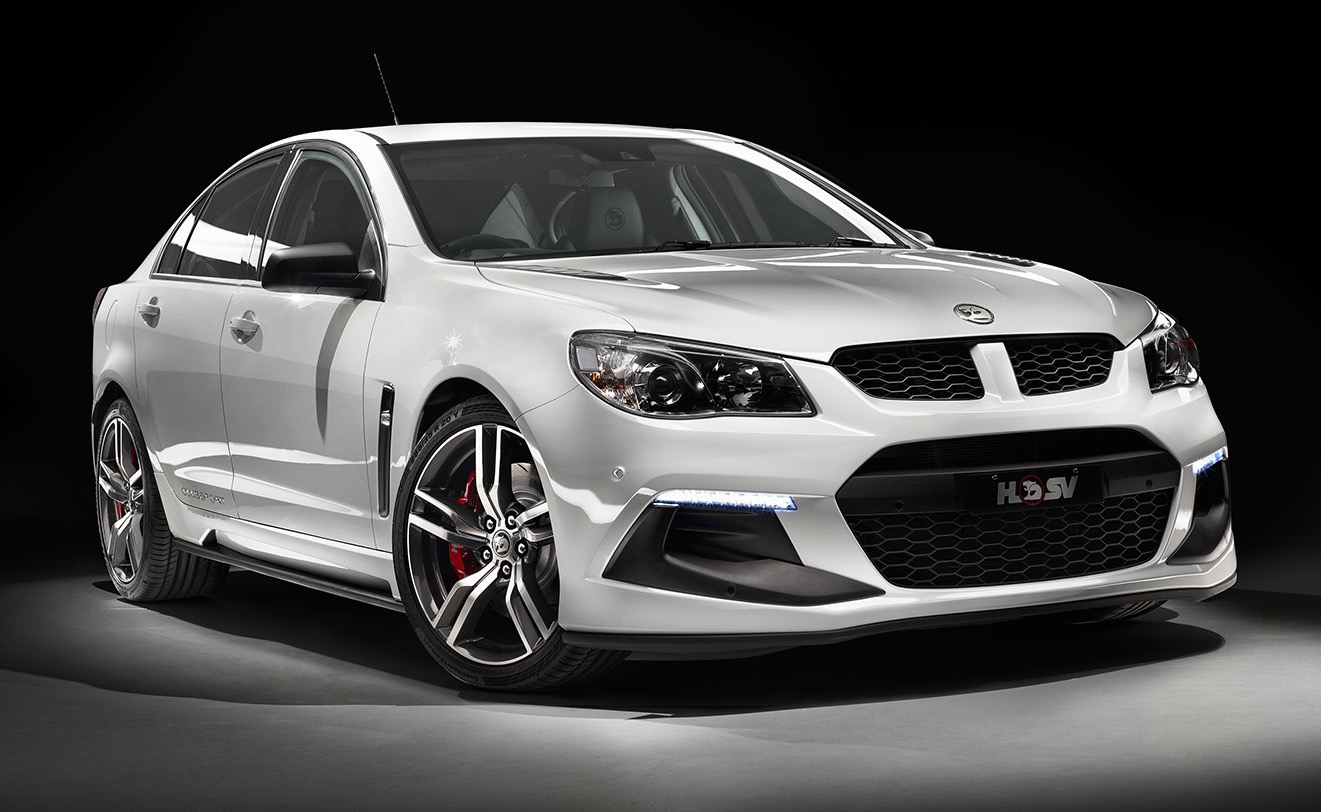 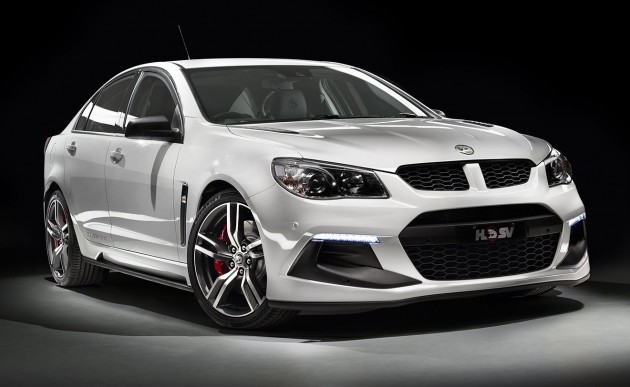 First off, the GTS doesn’t receive any power upgrades as initially rumoured. It keeps the same LSA 6.2-litre supercharged V8 producing 430kW and 740Nm. The GTS does get some styling updates though as the rest of the GEN-F2 range.

For the Clubsport R8, HSV is giving customers the option of installing the LSA engine from the GTS. However, outputs are restricted to 400kW and 671Nm to keep the GTS at the top. The Eaton supercharger runs 9psi of boost and uses a water-to-air intercooler. It can be had in ‘Clubsport R8 LSA’ and ‘Clubsport R8 Tourer LSA’ form.

All variants keep the TR6060 six-speed manual transmission and the optional 6L90E six-speed heavy-duty automatic, with rear-wheel drive of course. The Tourer LSA wagon is available in auto form only.

As for the styling updates, there are revised bumper bars, side skirts, and now bonnet vents for that racy look, while some new-look 20-inch wheels have been added in for the Clubsport, GTS, and Maloo.

Some chassis updates have also been administered, with stiffened spring and dampers for the LSA models, providing improved cornering response and reduced body roll.

Unfortunately for enthusiasts, there has been no mention of a special edition to mark the end of local Commodore production. HSV will continue to produce the GEN-F2 well through 2016. See below for the starting prices (excluding on-road costs). Production starts in October.