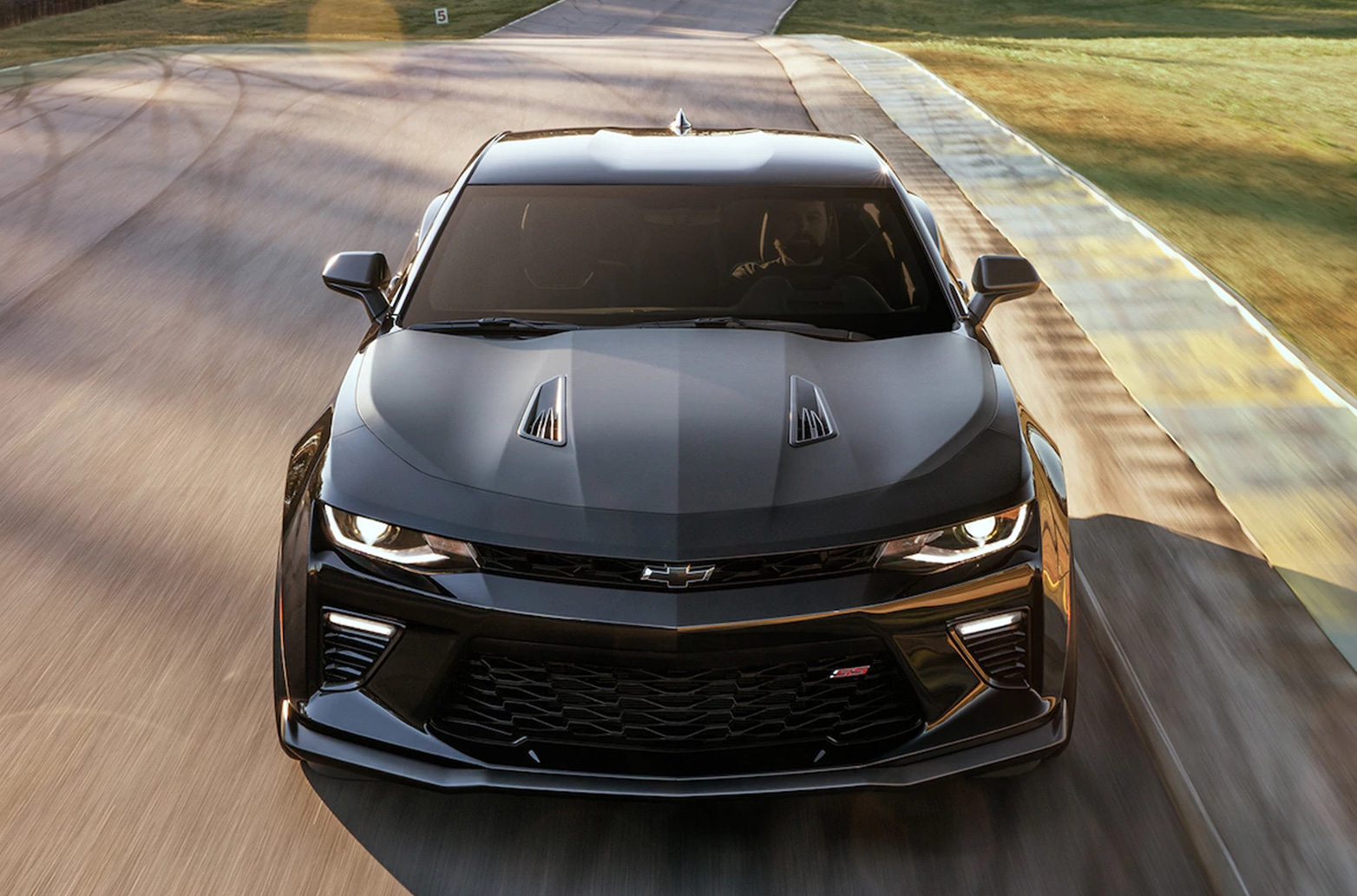 Some of the finer specs of the HSV Chevrolet Camaro have been released in the lead up to its Australian arrival later this year, including the engine figures and confirmation that it will be an automatic model only. 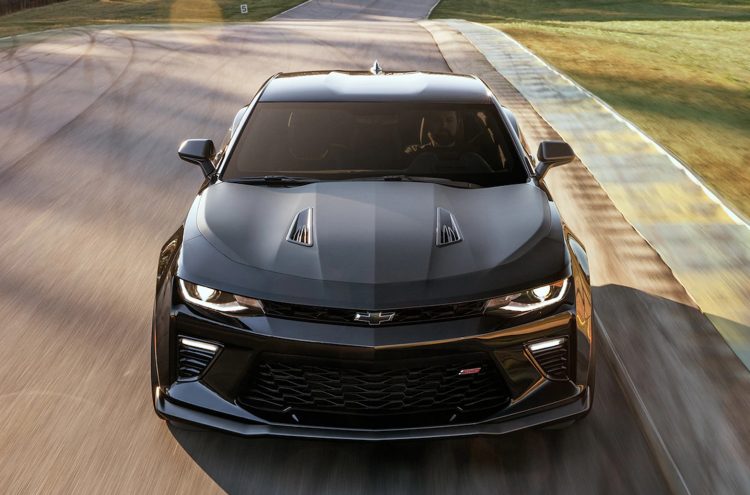 Under the bonnet, HSV confirms on its website that the local Camaro will be based on the 2SS version, which is powered by a 6.2-litre naturally aspirated V8. It looks like local outputs will peak at 330kW and 600Nm, although, at the time of writing, the HSV website also lists outputs of 339kW/617Nm further down the page with an asterisks saying “official certification pending”. This, likely to the disappointment of hardcore fans, will come matched exclusively to an eight-speed sports automatic.

From there the grunt is fed into a limited-slip differential. When it comes time to take on a corner, a set of four-piston front and rear Brembo brakes should provide strong deceleration. Passersby will be able to hear the muscle car coming thanks to a bi-modal exhaust system barking through stainless steel tips. 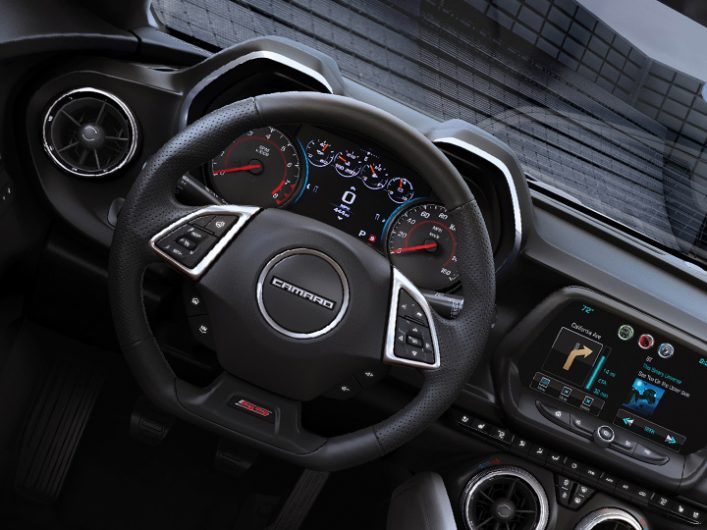 Prices are yet to be officially confirmed, however, an earlier leak had the price pinned at $90,000 (before on-roads). We’re going to take a stab in the dark here and say it probably won’t be able to match the sales success of the Ford Mustang in Australia, but will perhaps be a more exclusive option.

As previously confirmed, the Camaro will be imported and converted to right-hand driver by HSV’s parent company, Walkinshaw Performance in Melbourne.