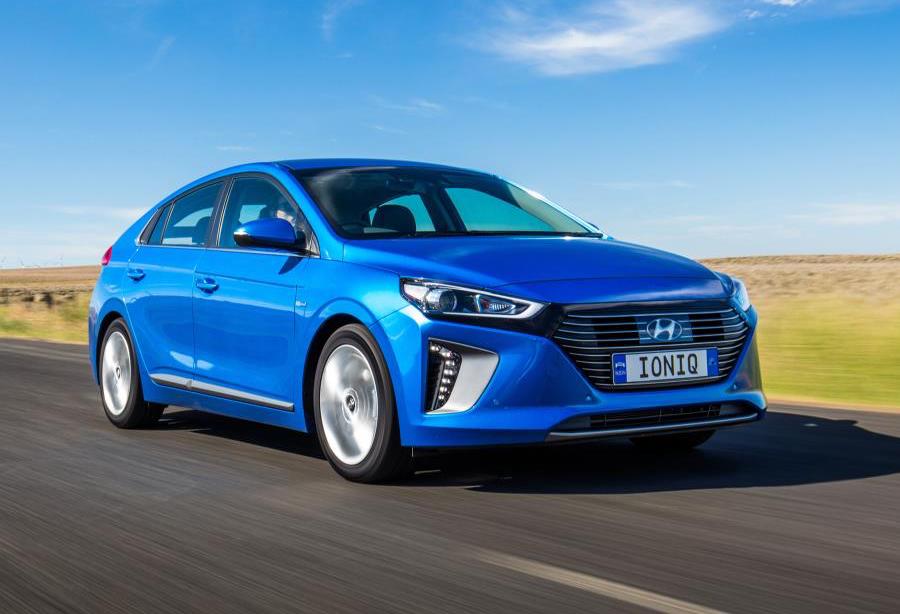 Hyundai Australia has commenced fleet testing of the new IONIQ Hybrid ahead of market arrival later this year. The fleet is being trialled to gather feedback for future fleet operations. 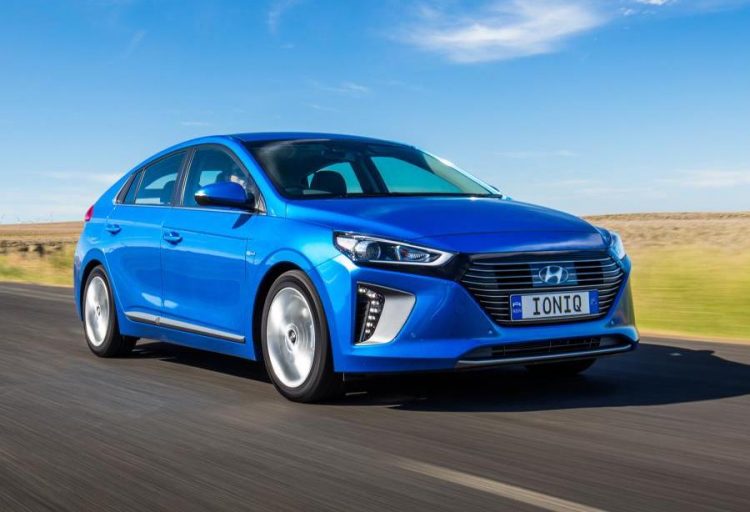 With the news, Hyundai Australia confirms all three versions of the IONIQ will go on sale locally. Up until now it was thought we might get only one or two. This means buyers will be able to select between the hybrid, plug-in hybrid, and the full electric models.

As part of the fleet testing, Hyundai is providing the Australian Red Cross, the South Australian Government, and the Northern Alliance Victoria with IONIQs to lease, with 70 vehicles in total spread between them. Hyundai COO Scott Grant explains:

“We had an opportunity to import a small number of IONIQ Hybrids in advance of the full launch mid-year, so we placed them with fleet customers to get real-world feedback about the cars’ performance and practicality. The fleet customers are leasing the cars at a special trial rate and so far the program is going extremely well.” 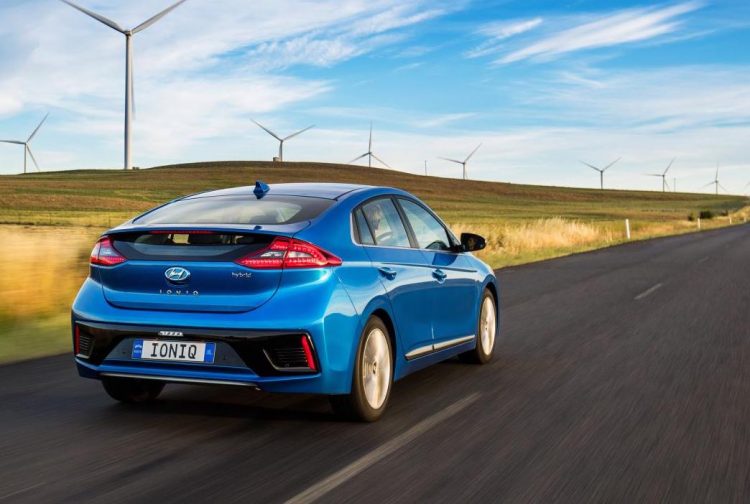 Grant says users are reporting fuel consumption averages of around 4.0L/100km in everyday urban driving conditions, and about 900km from a tank. This is quite remarkable considering the official combined cycle consumption is rated at 3.2L/100km.

The hybrid model comes with a 1.6-litre petrol engine paired with an electric motor system, producing a combined output of 104kW and 265Nm. Specifications on the electric and plug-in hybrid models are yet to be confirmed for the Australian market, but overseas the full electric is powered by a 28kWh battery, with an EPA range of 200km.

The IONIQ is being brought in as Hyundai’s first dedicated hybrid and electric vehicle, ready to go up against the likes of the Toyota Prius and the Chevrolet Bolt (overseas only).