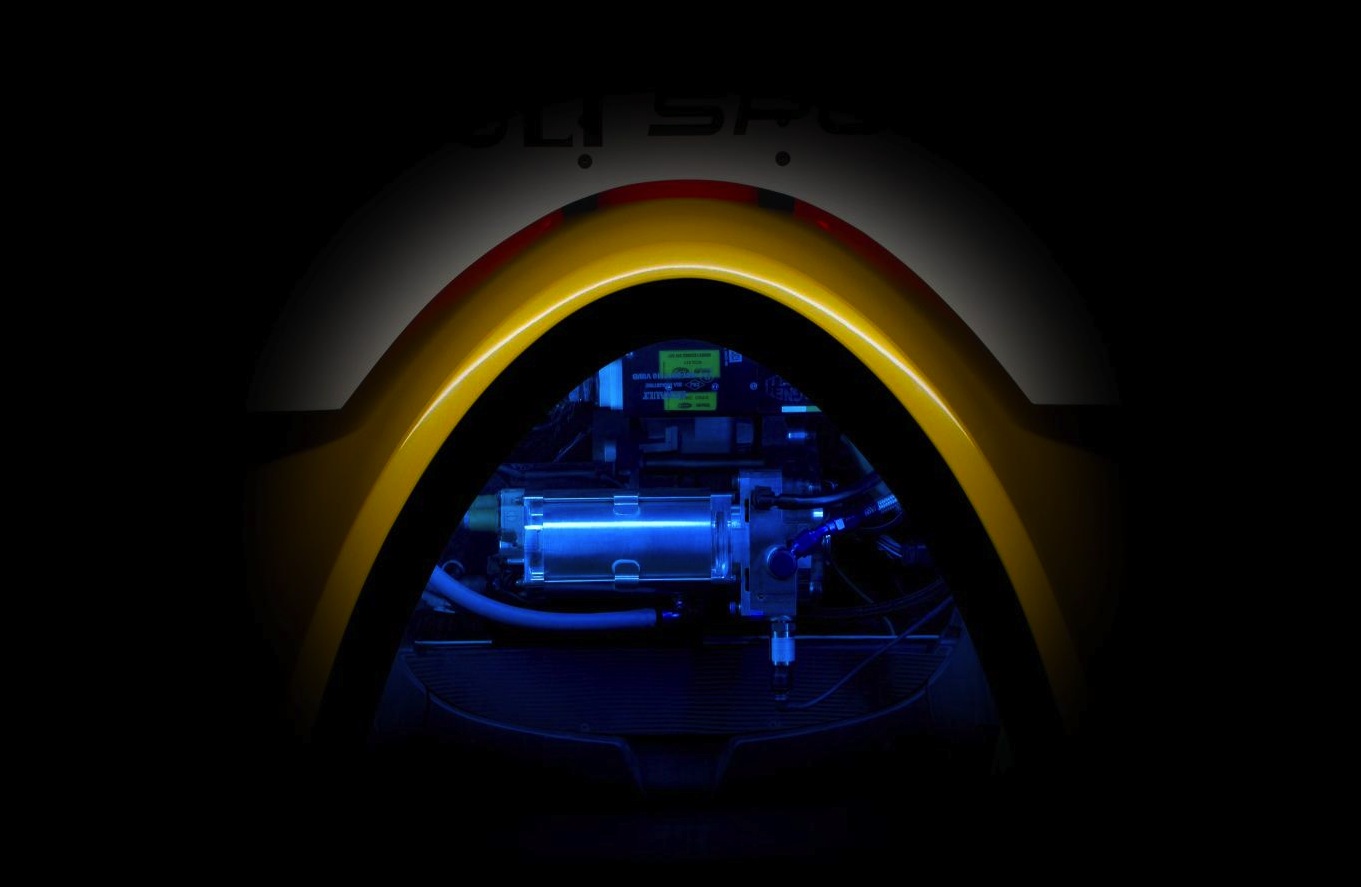 An all-new Renault performance concept car will be unveiled this Thursday, April 25. The car will attempt to bridge a connection between road cars and Formula One. 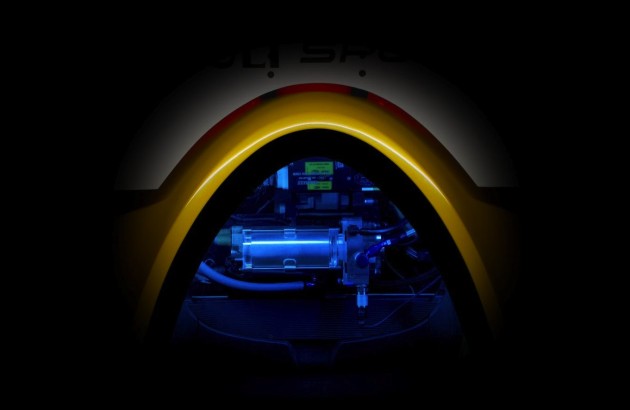 Renault has revealed very little details at this stage, however, the company has basically confirmed it will come with an electric powertrain, saying the car “will make a lot of noise…but, in total silence”.

Judging by this teaser image, the concept will feature some exposed electric components through some sort of cut away in the body work – it almost looks like a very early F1 car from the nose don’t you think? Renault said,

“This prototype vehicle, which features muscular styling and impressive performance credentials, provides a bridge between the world of Formula 1 and that of electric vehicles.”

All will be revealed on Thursday at a special presentation at Renault’s production facilities in Valladolid, Spain. We’ll be sure to keep you updated.