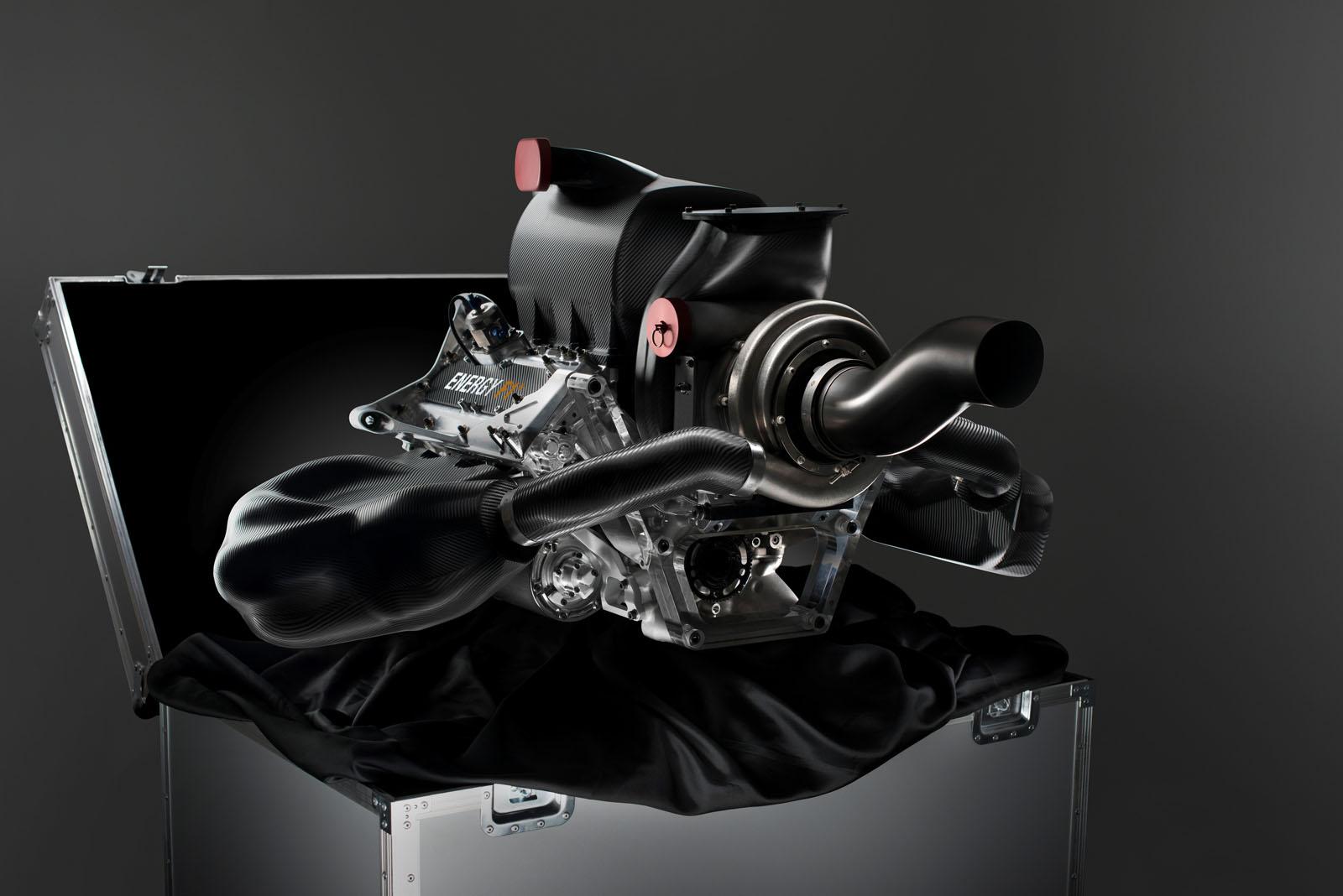 The sport of Formula One will see many new rules being introduced for the 2014 season, including a change to 1.6-litre V6 engines. Renault has just revealed its iteration of the 1.6-litre turbo V6 engine formula. 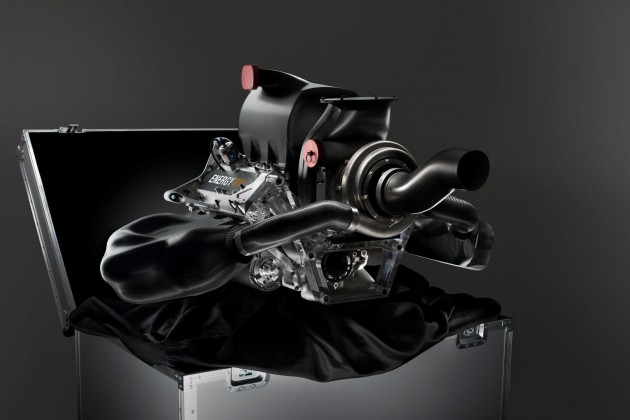 Featuring technology such as direct injection and a pair of motor generator units, the V6 itself produces 447kW, while the electric motors add 120kW. This provides an overall output of 566kW – a very impressive figure for a 1.6 hybrid.

The two electric motors, or MGUs as they’re called, work in slightly different ways. One of them, the MGU-K, is matched to the petrol engine’s crankshaft providing power boosts or recharging capabilities, depending if the driver is on or off the brake.

Meanwhile the other motor, the MGU-H, is matched up to the turbocharger and either recharges electricity or assists in building up boost pressure.

Although torque figures haven’t been released, this kind of setup would provide instant throttle response, perhaps even more instant than the current V8s.

Renault is still testing the engine and getting the perfect setup. All will be complete by March next year, in time for the first round of the Formula One season.