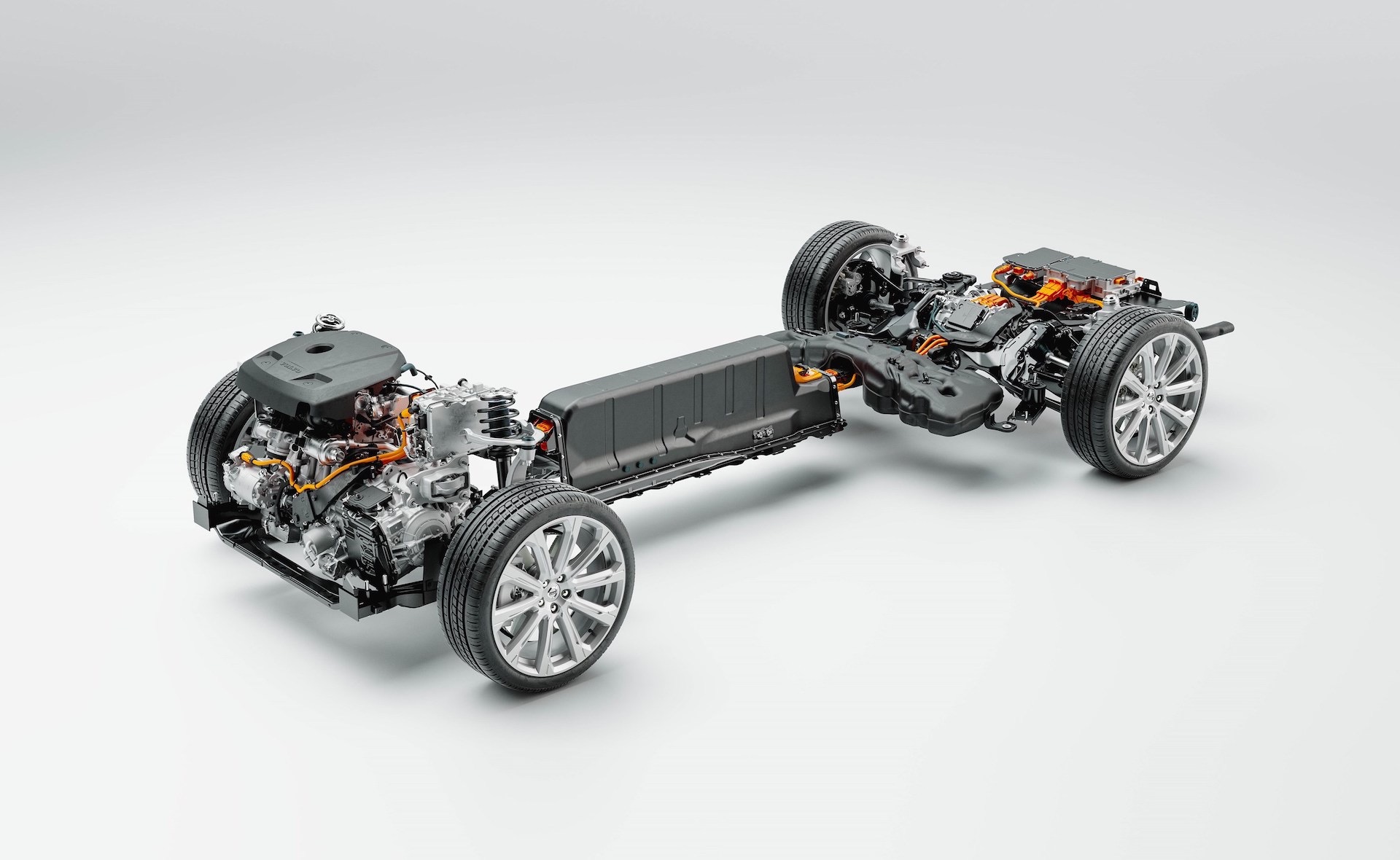 Volvo USA has announced upgrades to its T8 Recharge powertrain, increasing the electric range while providing a significant boost in power. 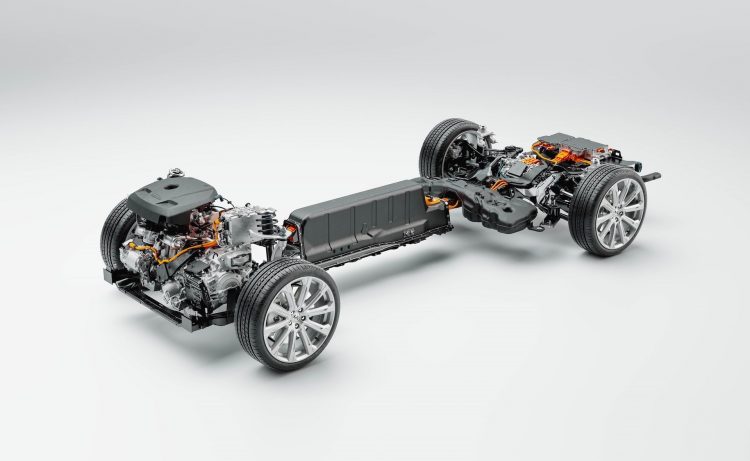 Volvo says that a series of updates for its T8 all-wheel drive plug-in hybrid powertrain, including a beefed-up battery pack up from 11.6kWh to 18.8kWh and a new electric motor design, offering more power while reducing emissions and adding to the overall driving range.

The power increases are pretty significant, too, with outputs up 65 per cent from the new rear-mounted electric motor, increasing from 63kW to 106kW, bringing the combined power output for the T8 AWD up to 455hp, or about 340kW (current Australian-spec T8 develops 300kW). The EPA-estimated all-electric range now stands anywhere between 56-66km on a single charge (depending on the model line).

Volvo says that in addition to the new powertrain, one-pedal driving has been added to plug-in hybrid variants of the XC60 and S90 as well, thanks to the regenerative braking package. The company says that its new Recharge T8 powertrain will be available for the S60, V60, XC60, S90 and XC90 models. 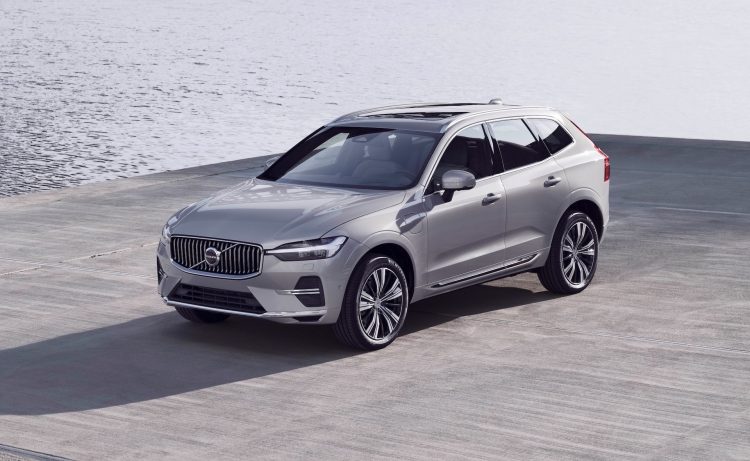 So far the announcement has been made through Volvo’s US arm without any word for the global lineup, however, it stands to reason that the updated powertrains will eventually make their way into Volvo’s global portfolio. President and CEO of Volvo Car USA, Anders Gustafsson, said:

“For many customers, a plug-in hybrid is their first experience in driving electric. This upgrade will show so many the benefits of an electric future, and serve as a stepping stone on their own journey toward full electrification.”