There’s the BMW M5 with 412kW. Imagine having more power on tap in a little BMW 1 Series. Well, wonder no more. The G-Power G1 V8 Hurricane RS BMW 1 Series package is not only more powerful, it is being labelled as the fastest 1 Series in the world. 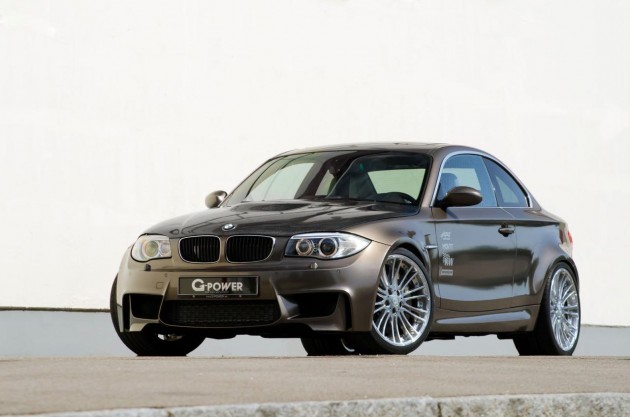 Using the already lethal BMW 1 Series M Coupe as a base, its 3.0-litre turbocharged inline six engine is pulled out and replaced with a stonking 4.0-litre supercharged V8. The new engine produces 441kW of power and 580Nm of torque.

The renowned BMW tuner says that with the conversion acceleration from 0-100km/h can be achieved in 4.4 seconds, while 0-200km/h comes up in just 12.7 seconds. Its top speed is also pushed out to 330km/h. 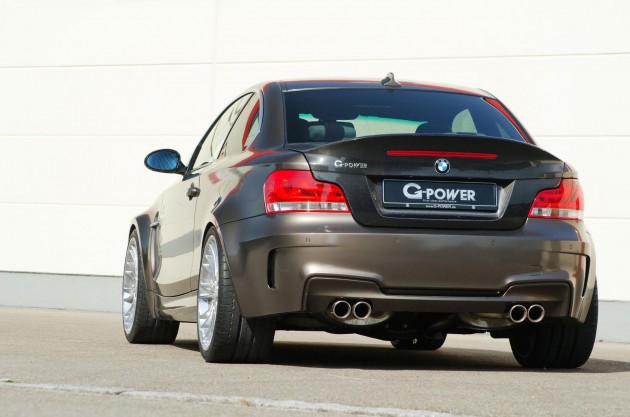 Along with the V8 conversion, the G1 package comes with beefed up suspension with adjustable coilovers, and a set of G-Power 20-inch alloy wheels hiding a full carbon ceramic performance brake upgrade.

To finish off the kit, G-Power fits a carbon fibre bonnet and a custom boot lid for some weight reduction, while the interior is given a complete makeover with soft Alcantara and leather.

This is one beast that would be a handful of fun behind the wheel, especially in its home country in Germany where there are no speed limits in some places.