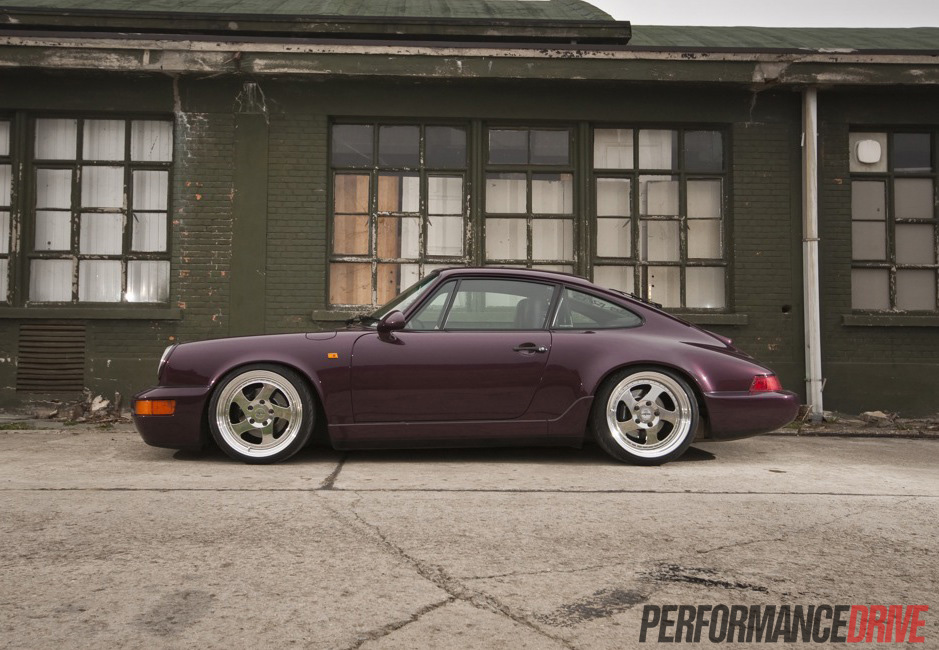 This Porsche 911 Carrera 4 964 is driven daily and yet it looks every bit a show car. Most people would agree Porsches are beautiful things, but in some cases, minor changes make them even better. Such as, a neat set of wheels, minor body modifications, subtle performance enhancements, and a crisp respray. 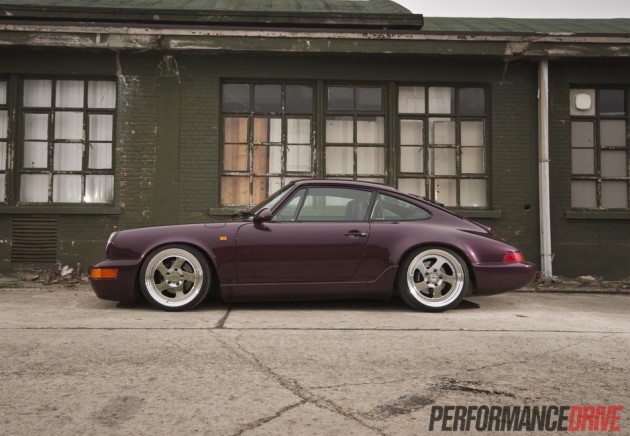 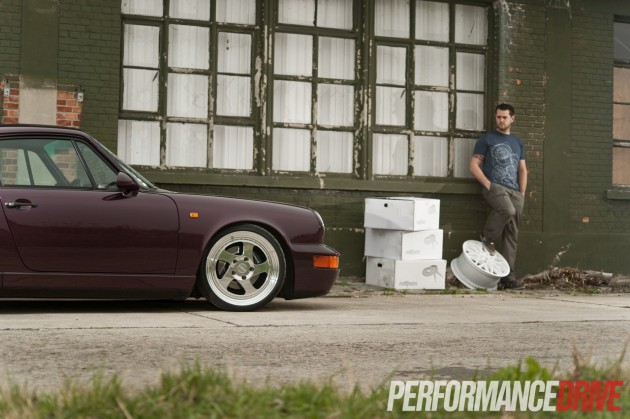 Owner Kristof Mombaerts says he’s always wanted a Porsche 964. Like many of us, he was influenced by the bad-ass Porsche 964 used in the 1995 action flick Bad Boys.

Kristof likes the fact the 964 uses an air-cooled engine, referring to air-cooled models as a “real Porsche.” He also likes the blend of comfort and performance – he really digs the air-conditioning and electric sunroof. 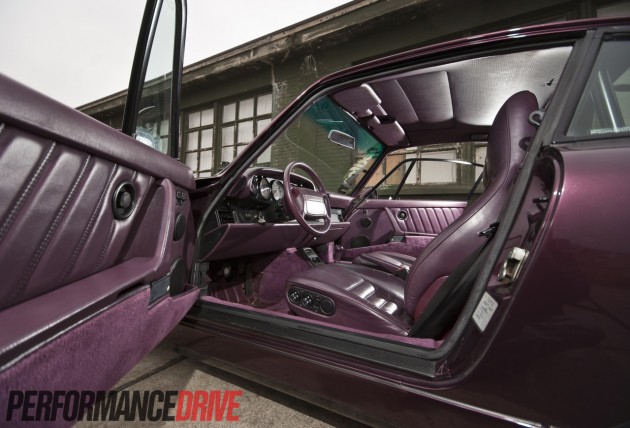 The 3.6-litre engine has received numerous performance enhancements, such as an RS chip, RS flywheel and clutch, Cup pipe, and a K & N air filter. Power is good for a healthy 208kW. And although the Carrera 4 did come available with an automatic, this one sports a manual transmission.

His favourite thing about his 964 is the sound of the flat-six engine, referring to it as “raw.”

The Rotiform TMB Forged three-piece race wheels look about as good as you can get any wheel to look on a Porsche. The front wheels measure 18×8.5 inches, with the rear wearing fat 18×10-inch items. 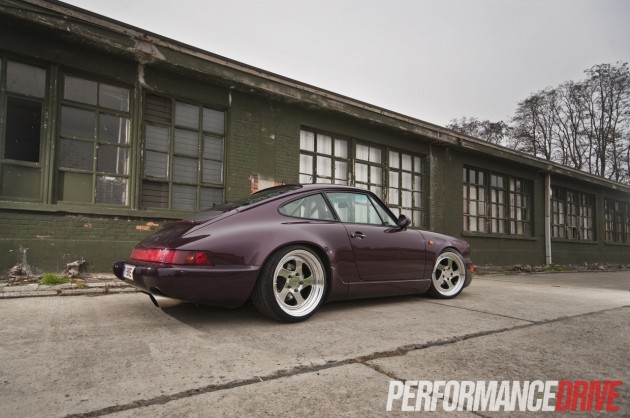 The ride height can be adjusted thanks to a set of KW V3 coilovers. With barely enough room for a finger to slot between the tyre and body, this Porsche sits nice for a car that’s used daily.

Yep, Kristof’s 964 is his daily ride. He clocks up around 50kms per day and isn’t afraid to drive it to a show or use it for a weekend away. The whole idea behind the build was to build it so it could be driven.

Next on the list of modifications is to restore the interior, brakes, and do further modifications to the engine. If money becomes no object, Kristof would like to push the engine out to 3.8-litres and buy a second set of wheels. 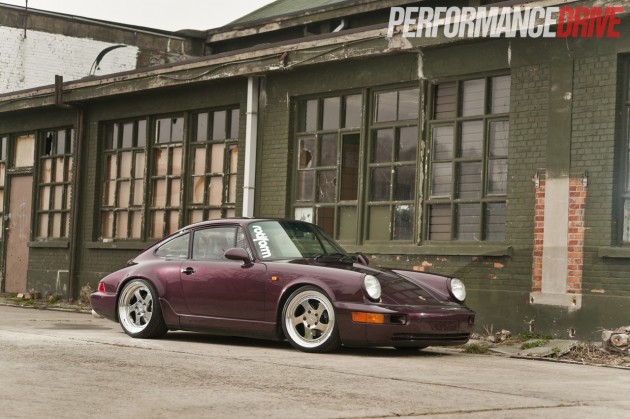 Kristof said he often gets strangers coming up and giving him positive feedback on the car, and in some cases asking if he’s interested in selling it – we can see why.

Porsche has launched its first official Studio in Australia, in Brisbane, offering customers a close-up experience of its products within...