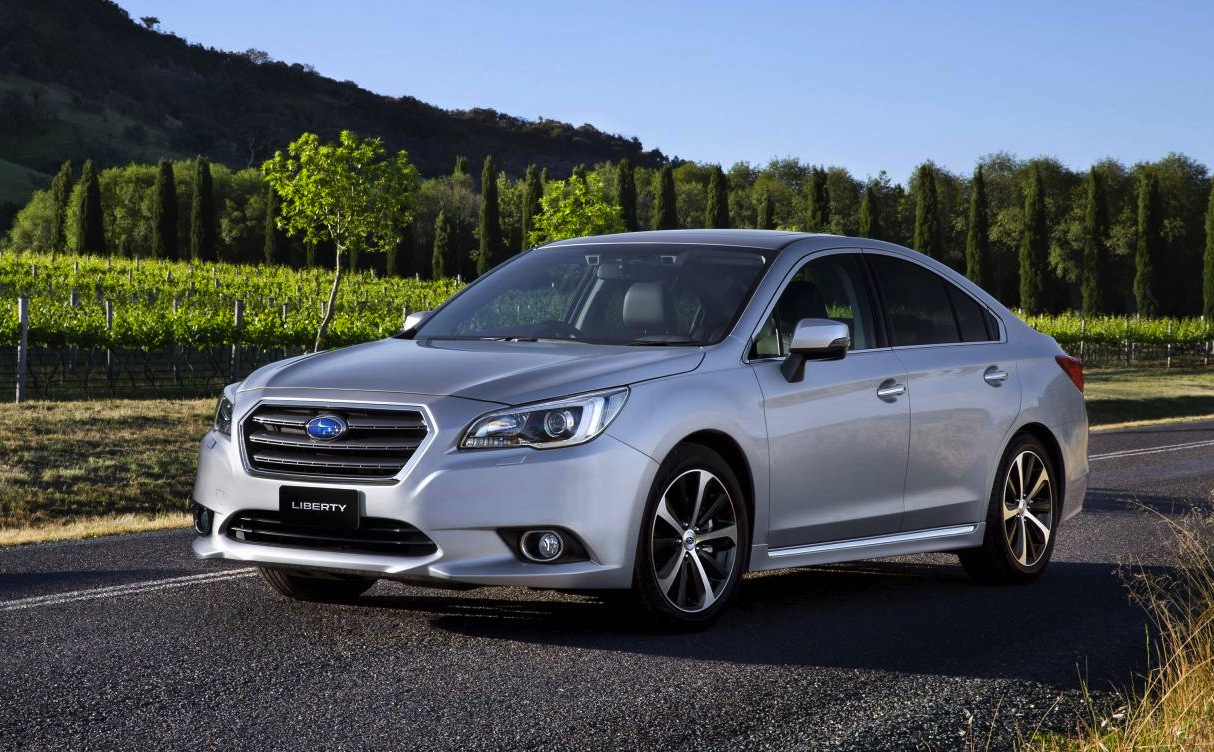 Following the debut of the 2015 Subaru Outback yesterday, Subaru Australia is introducing the new 2015 Liberty range. The new model see prices cut by up to $14,000. 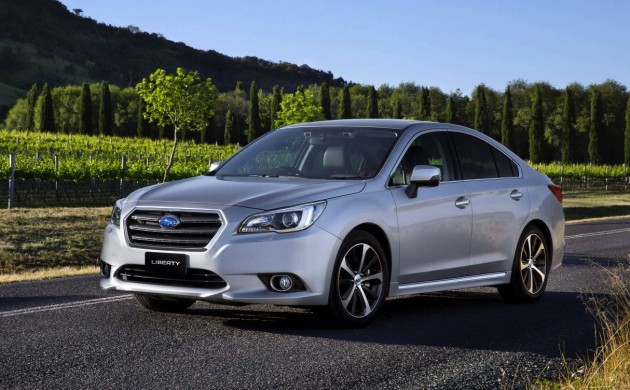 Despite the huge price drop, the MY2015 Liberty is more advanced than ever before and better equipped than ever before. Subaru has focused on improving interior quality and feel for the new model, with more refined switchgear, enhanced quietness and comfort, and high-detail quality. There’s also a new-look exterior design and boot space is increased by 17 litres to 493 litres.

Three variants are on sale in Australia, including the 2.5i, the 2.5i Premium, and the range-topping 3.6R. All models come with a CVT automatic transmission with all-wheel drive, with fuel economy benefits across the board compared with the outgoing range.

For the flagship 3.6R, which effectively replaces the previous 2.5T GT, the 3.6-litre flat-six engine has also been significantly re-engineered and comes with various new internals to help improve efficiency. The unit continues to produce 191kW and 350Nm and offers an average consumption of 9.9L/100km (down from 10.3L/100km).

In terms of features and safety, all variants come with Subaru’s latest EyeSight system which is capable of monitoring traffic and avoiding accidents. Australia’s ANCAP has awarded the new Liberty and Outback five stars, with a score of 35.99 out of 37.

The most impressive aspect to the new model is the pricing. Subaru Australia has managed to slash at least $3000 off all price tags compared with the outgoing model. See below for the list prices and respective drops (excluding on-road costs):