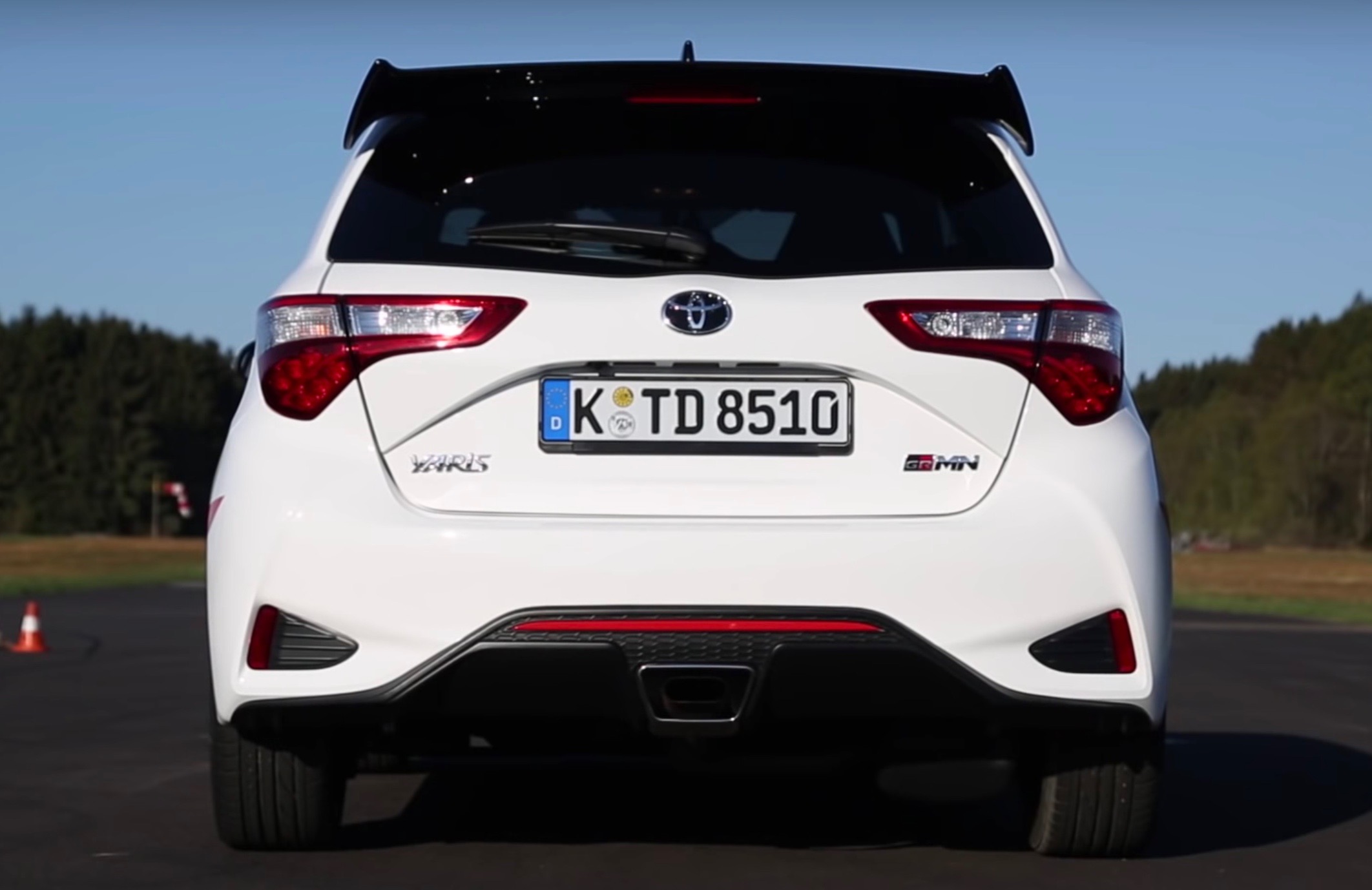 In Australia we used to miss out on a lot of the more interesting and cool niche vehicles offered overseas. But lately, it’s been pretty good. We get plenty of the good stuff. One of the ones we do miss out on that we’d like is the Toyota Yaris GRMN.

This is Toyota’s only proper hot hatch but unfortunately it is only offered in Europe. It’s a shame as it comes with some really cool stuff, all engineered by Toyota’s Gazoo Racing motorsport partner. Under the bonnet is a potent 1.8-litre supercharged four-cylinder that develops a lovely 153kW.

Almost every area of the otherwise-humble hatch is tuned and tweaked to provide a cracking drive experience, including aero tweaks for the body, road-hugging sports suspension, bespoke lightweight wheels and sports tyres, and a race-inspired interior.

So, although we don’t get to experience the hot hatch in Australia, we can watch videos of people overseas enjoying the car. A video has surfaced recently that has caught our attention showing the sound and acceleration – it’s pretty similar to the videos we do, actually. Check it out.