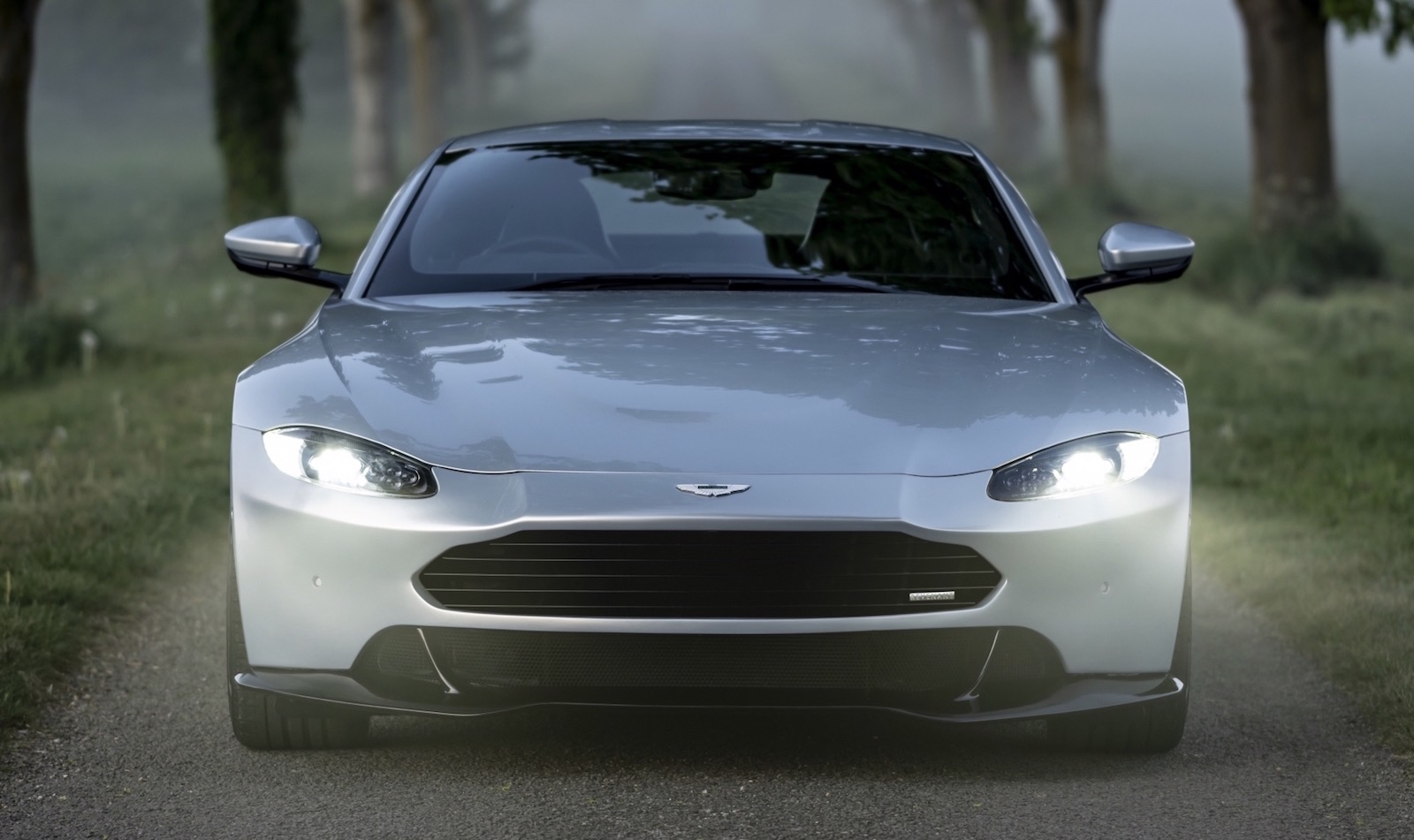 Mercedes-Benz is set to increase its stake in Aston Martin Lagonda, from the current 2.6 per cent up to 20 per cent over a number of stages as part of a new strategic technology agreement. 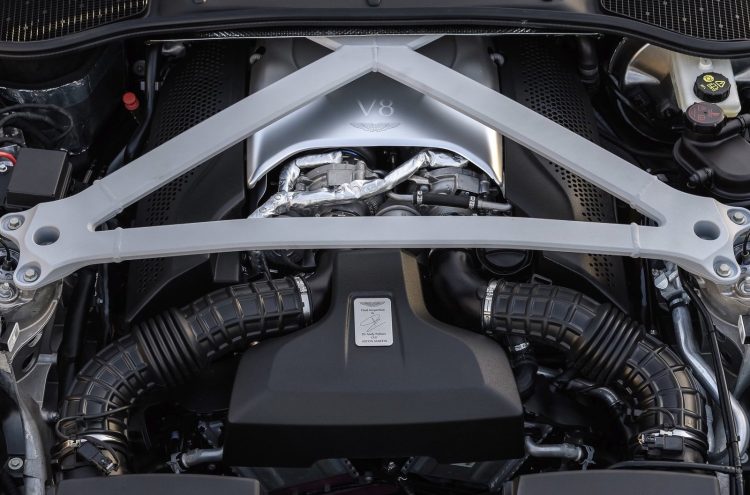 As part of the new deal, Aston Martin will have access to Mercedes-Benz technologies and components, particularly advanced systems relating to efficiency and electrification. Aston Martin already adopts Mercedes-AMG’s 4.0-litre twin-turbo V8 for all of its models, although it does produce its own 5.2-litre twin-turbo V12 for some models as well.

The partnership strategy will be drawn out over several stages, but Mercedes-Benz won’t be investing any cash as part of the deal. Instead, it will be in exchange for shares. Some development costs are also set to benefit from the new deal. Wolf-Dieter Kurz, head of product strategy at Mercedes-Benz Cars, said:

“With this new expanded partnership, we will be able to provide Aston Martin with access to new cutting-edge powertrain and software technologies and components, including next generation hybrid and electric drive systems. Access to this technology and these components will be provided in exchange for new shares in Aston Martin. These new shares will be issued to us in several stages, taking our shareholding up to a maximum of no more than 20.0% of the common equity.” 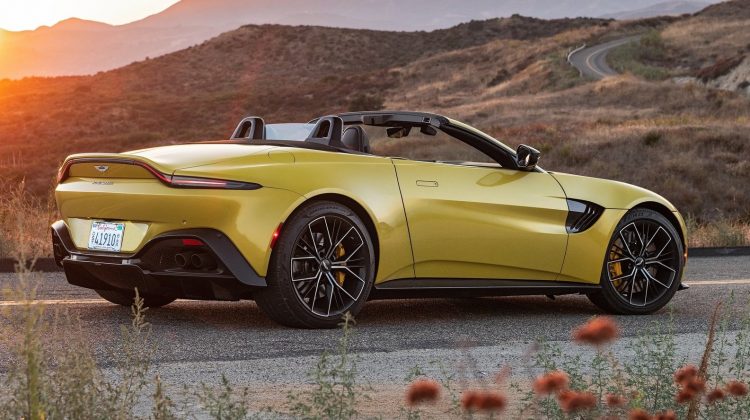 Aston Martin has been struggling in recent years, and is said to have high volumes of inventory but low sales of some stock. Earlier this year former Mercedes-AMG CEO Tobias Moers jumped in to replace Andy Palmer as CEO of Aston Martin. And at the start of the year billionaire investor Lawrence Stroll acquired a 25 per cent stake in Aston Martin, also becoming the new executive chairman. Speaking about the new deal, Stroll said:

“This is a transformational moment for Aston Martin. It is the result of six months of enormous effort to position the company for success to capture the huge and exciting opportunity ahead of us.”