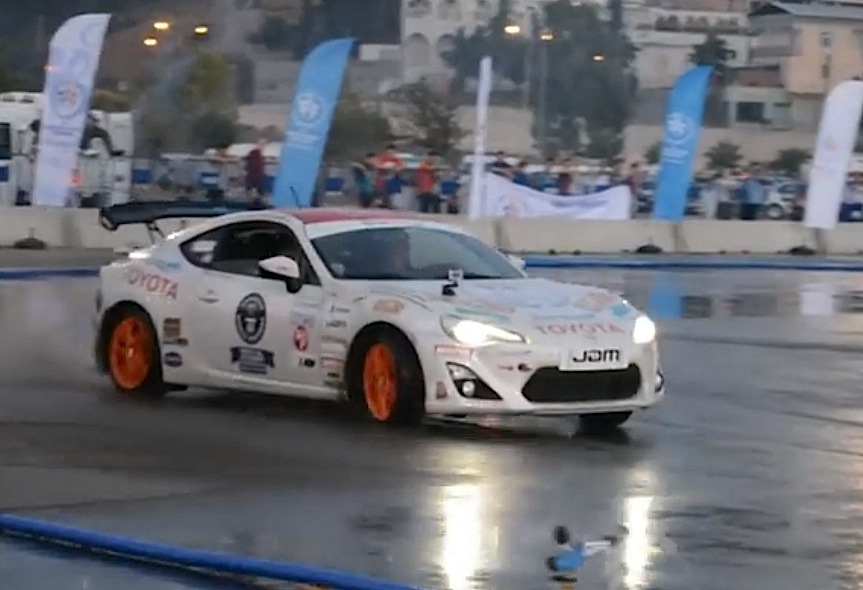 A new world record has been set for the world’s longest continuous drift, achieved by German driver Harald Muller in a modified Toyota GT 86. There has been criticism over the legitimacy of the record as it doesn’t seem like a continuous drift. 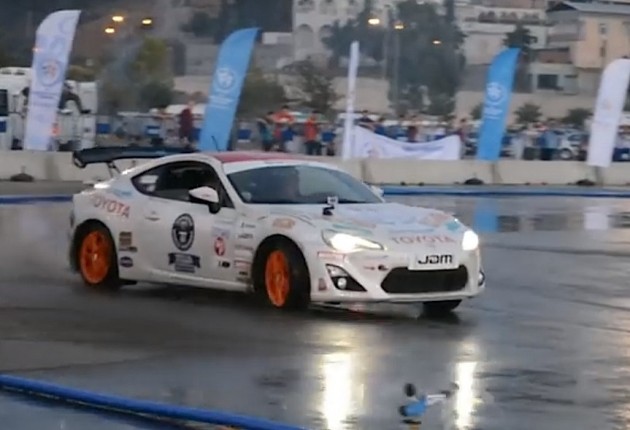 The record has been reset a couple of times in the past few years. First by a Mercedes-Benz C 63 AMG on dry tarmac, holding a drift for 2308 metres, and then by a BMW M5 on a wet skid pan for a whopping 82km. 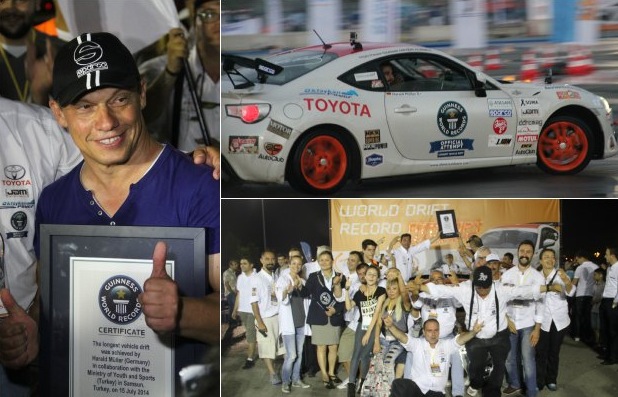 According to the Guinness Book of Records, the attempt by Muller in the 86 is a new record. It (arguably) achieved 144.126km. It took him two hours, 25 minutes and 18 seconds.

Some of the attempt can be seen in the video below. Maybe the other portions not shown were more consistent?

Take a look below and feel free to tell us what you think.