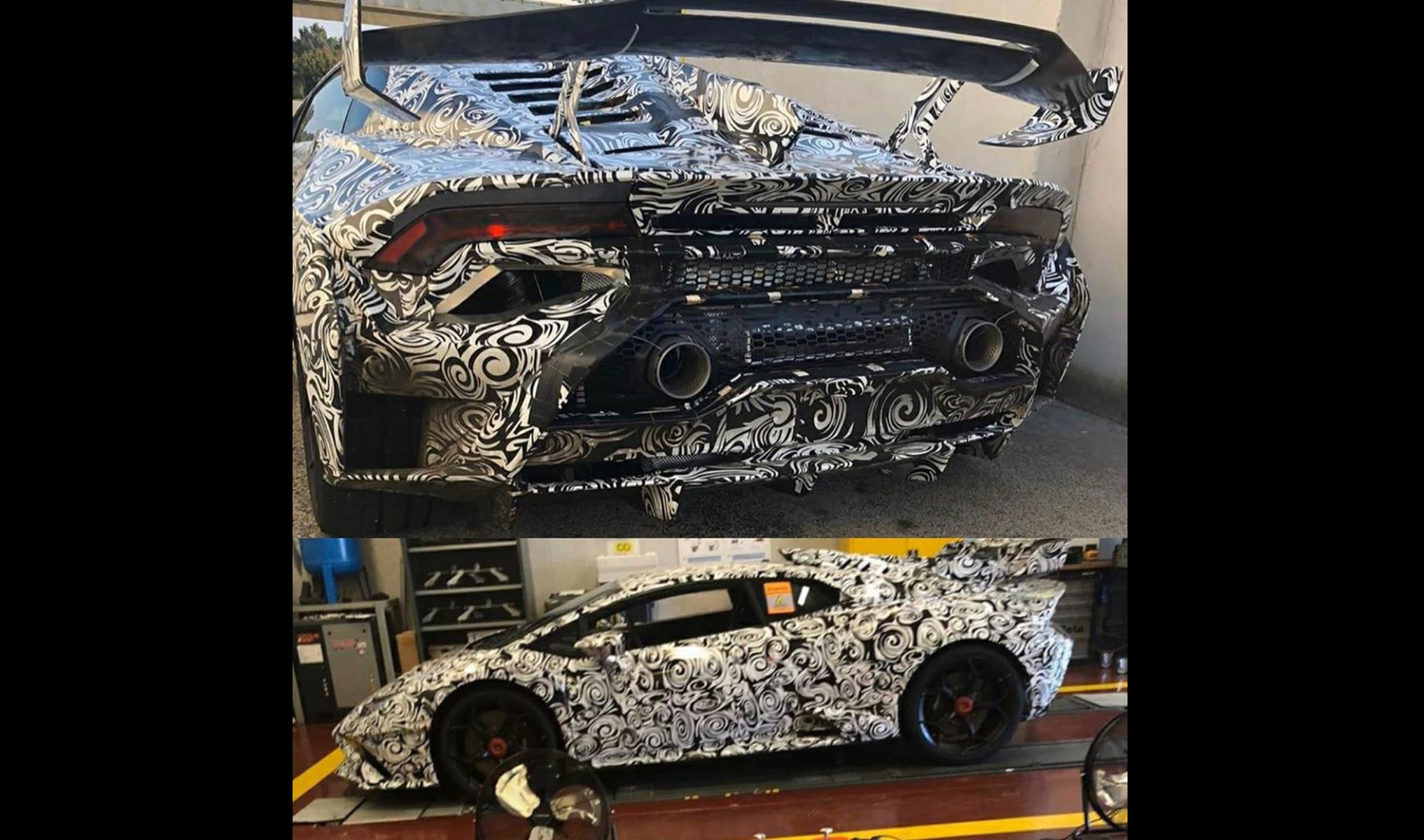 It looks like Lamborghini could be planning an even more hardcore variant of the Huracan to sit above the Performante. Images capturing a racy prototype have surfaced online, with claims that it will be called the Huracan STO. 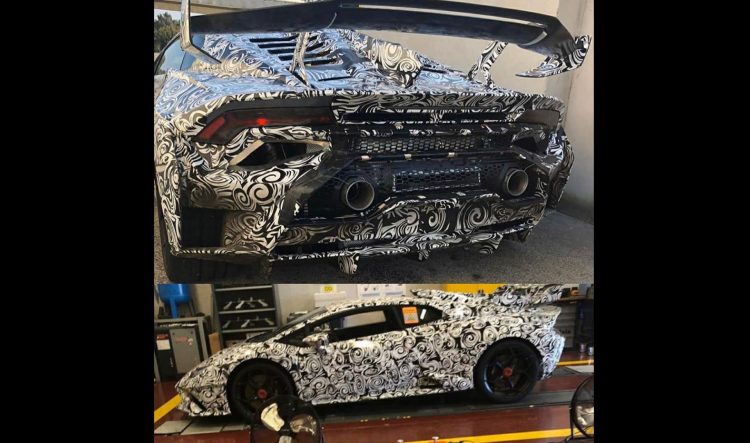 According to reports Lamborghini is indeed planning a very hardcore variant of the Huracan which will apparently adopt the name Super Trofeo Omologato (STO). Automobile Magazine reported last year that such a model is planned to be released some time this year.

The name translates from Italian as meaning ‘Homologated Super Trophy’, which basically means a road-legal vehicle based on a race car – the Huracan Super Trofeo. You only need to take a quick glance at these spy photos, appearing on Instagram, to notice the massive wing on the back complete with a large shark-like centre fin to see how serious this model is going to be.

It’s understood the Huracan STO will be a rear-wheel drive model featuring the same 5.2-litre naturally aspirated V10 as the Huracan EVO. In the EVO the engine produces 470kW and 600Nm. However, the STO is set to adopt a significant weight loss program inspired by the Huracan Super Trofeo racing car.

With around 100kg or more cut from the supercar’s weight, the STO is likely to become one of the fastest Lamborghini road cars ever. Around a track, that is. Huge downforce and grip in the corners, and monster power and not much weight to pull away from corners, with low weight also helping to maximise braking performance, a few lap records could be on the horizon.

The Huracan Performante held the Nurburgring lap record for a while there, posting a time of 6:52.01. We’re guessing the STO will be even quicker. For reference, the Performante developed the same outputs as the EVO (470kW/600Nm) but was only around 40kg lighter than the equivalent regular model. The current Nurburgring record is 6:44.97, held by the Huracan’s big brother, the Aventador SVJ.

As mentioned, a debut for the Huracan STO (name not yet officially confirmed by Lamborghini) is slated for some time this year. Given that this prototype is still wrapped in plenty of camouflage, our guess is the reveal won’t take place until the later stages of the year.