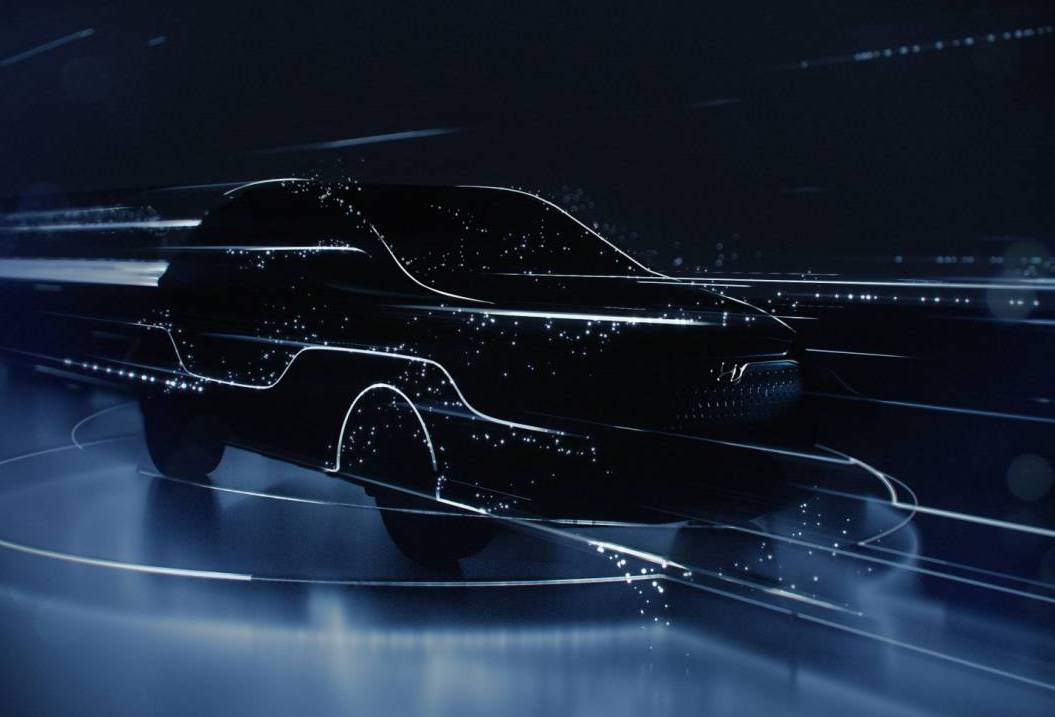 If you thought the Hyundai Kona design was a bit futuristic and unusual, it might make a little more sense when you hear there is an electric version coming soon. 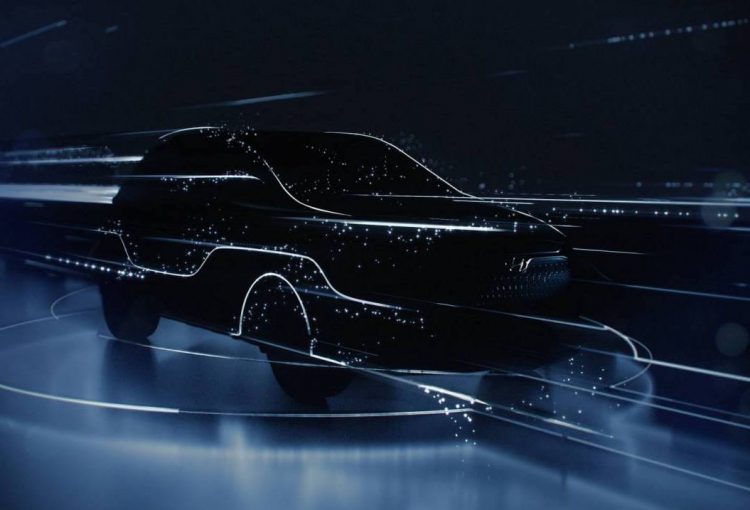 Yep, Hyundai will reveal an electric version of the Kona later this month. It will be the company’s first fully-electric SUV, and the first automotive brand (in Europe at least) to offer an all-electric compact SUV for anyone to buy. Production will get underway soon, with showroom entry in Europe commencing as soon as mid-year this year.

So far only this teaser has been handed out, but Hyundai says the Kona Electric will be offered with two powertrain options. The company claims they feature the “most powerful electric engines on the market”, in this segment we presume, with a range of “almost 470km” for at least one of the variants.

Being based on the funky new Kona the electric version will come packaged with plenty of modern gadgets and conveniences. Passengers will be treated to connectivity features, while the drive will be supported by active safety and assistance technologies. Speaking about the Kona Electric, Hyundai said:

“The all-new Kona Electric enables customers to combine the two worlds of eco-mobility and SUV style. In bringing this car to the market, Hyundai Motor is the first carmaker in Europe to merge these two hottest industry trends.”

At this stage the Kona Electric is under review for the Australian market and it hasn’t been locked in just yet. More info will be revealed at the unveiling which takes place on February 27.