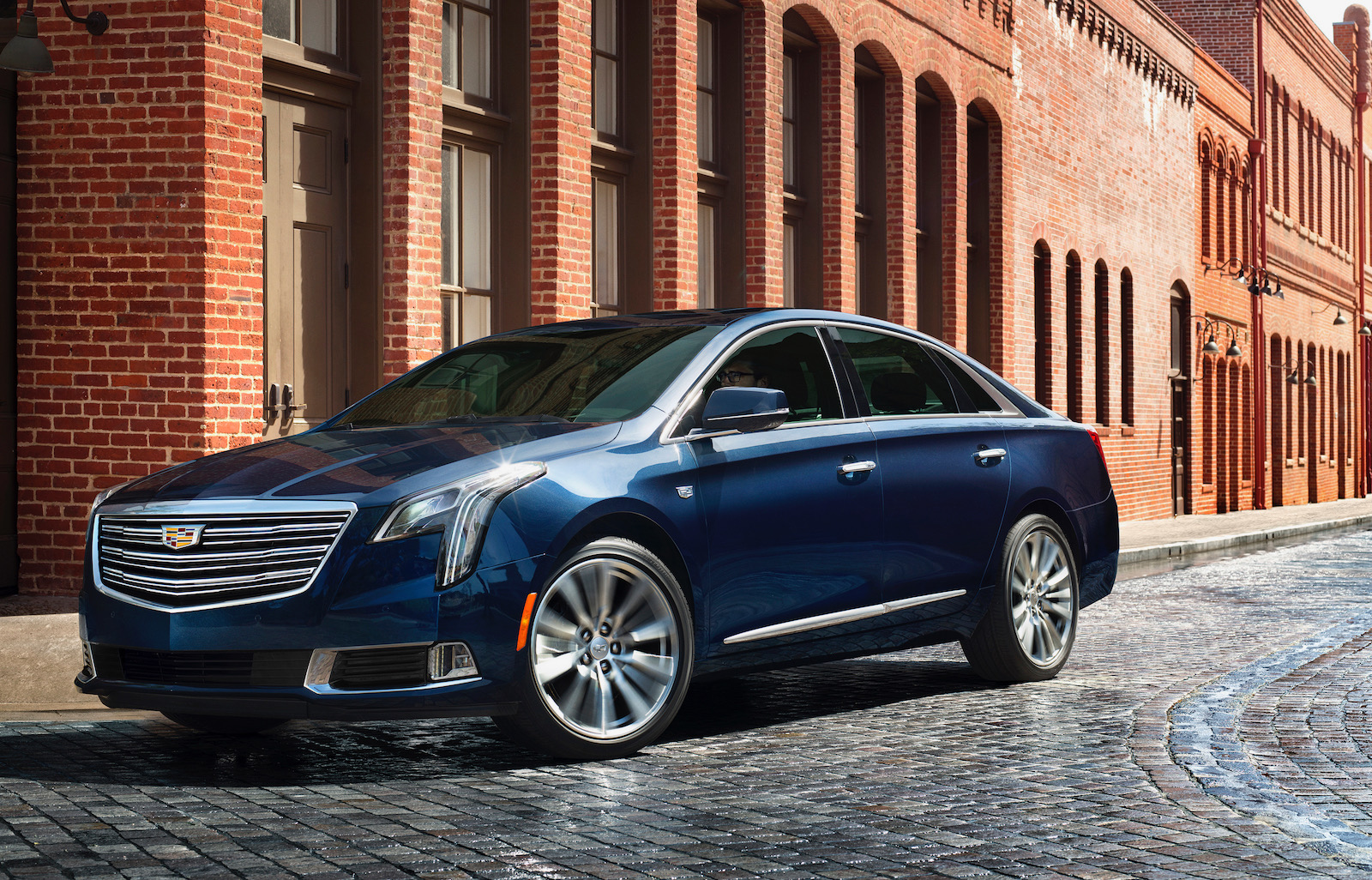 Cadillac has unveiled the updated 2018 XTS, bringing in a more refined chassis tune, refreshed styling, and enhanced technology for the large luxury sedan. 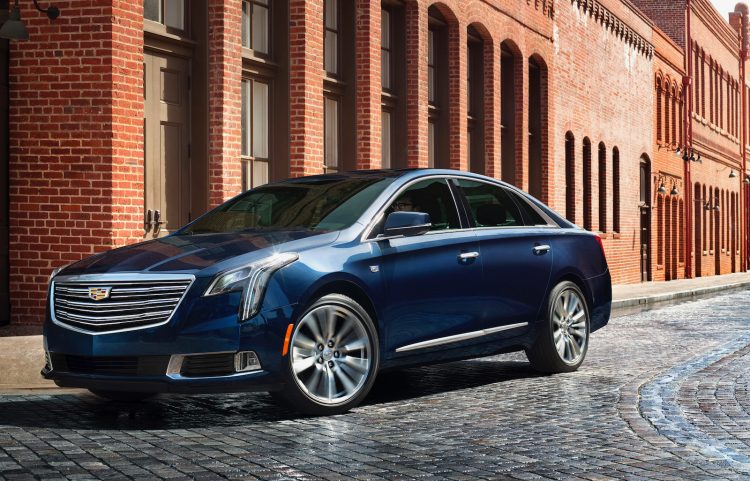 There’s also some new 19- and 20-inch alloy wheels and tyres that help to improve ride comfort while reducing outside road noise, along with “strategically-placed, ultra-high-strength steel” for the body to improve safety and rigidity.

Under the bonnet is two engine options, including a 3.6-litre V6 producing 227kW and 353Nm paired with a six-speed automatic with front-wheel drive, or a 3.6-litre twin-turbo V6 churning out an impressive 306kW and 500Nm. Cadillac says this is the most power-dense six-cylinder in the class.

This latter engine is fitted as standard to the V-Sport model, and comes with a six-speed auto with a Haldex all-wheel drive system. At the rear axle is a limited-slip differential to support sporty driving. Acceleration figures haven’t been mentioned, but it should be one of the quicker six-cylinder models in the luxury sedan class.

Inside, Cadillac has made some refinements and improvements, with new front seat foam geometry for a more comfortable ride, with additional sound insulators helping to quieten the overall drive experience. 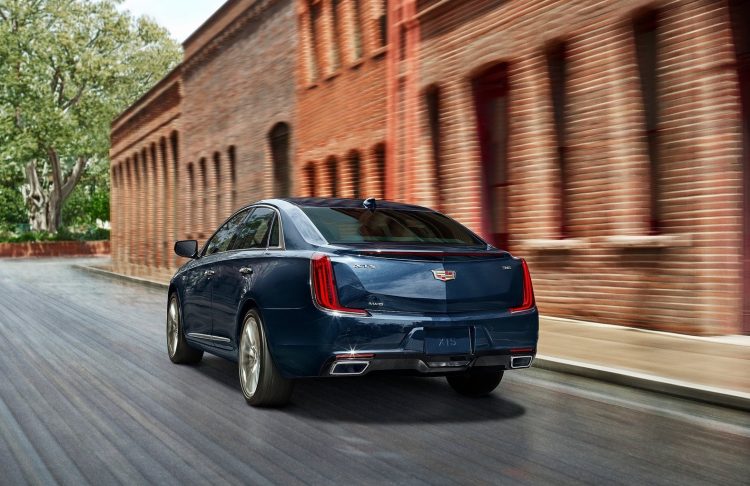 Despite standing 27.9mm shorter than the outgoing model, in terms of length, the 2018 model offers 509 litres of boot space. The GM luxury brand claims this is more than what’s offered in the Audi A6, BMW 5 Series, and Mercedes-Benz E-Class.

In terms of technology, there’s now four USB ports available to keep everyone’s devices charged, along with cloud-based connectivity and applications via the Collection app store. This is tied in to the standard OnStar 4G LTE connectivity suite, with Apple CarPlay and Android Auto support, along with a Summary View page where all key applications are displayed on one screen, including climate, audio, phone, and navigation.

As for the exterior design, the 2018 XTS has been updated to sit closer in line with the CT6, with new LED headlights and taillights, new front and rear fascias, and a fresh front grille, and some restyled 19- and 20-inch alloy wheel options.

The new model goes on sale in the U.S. soon. As for Australia, GM may decide to introduce the Cadillac brand locally after Holden ceases producing its large luxury sedans. No official decision has been confirmed at this stage.

As exclusively reported by PerformanceDrive in April, Cadillac has been spotted testing vehicles in Australia. The brand may be testing its vehicles here simply to use our conditions, but a local prototype spotting certainly adds fuel to the speculation.