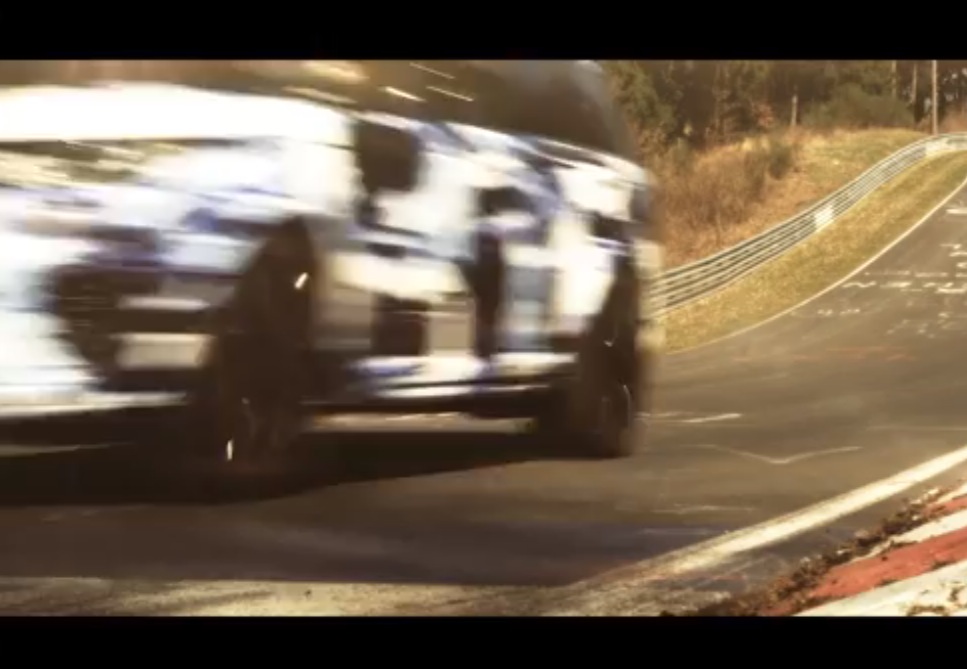 Land Rover has released a teaser video of the upcoming Range Rover Sport ‘RS’ high-performance SUV. The new model will be a focused, ‘track-ready’ version of the awesome Sport V8. 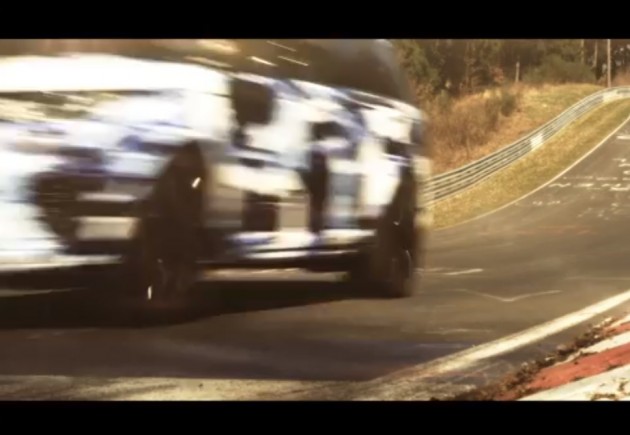 The Range Rover Sport V8 is already a brutally fast and powerful machine. An RS version is expected to be a mental beast, featuring an uprated version of Jaguar’s 5.0-litre supercharged engine producing 405kW and 680Nm.

Land Rover appears to be taking it quite seriously and is testing the vehicle with punishing laps at the Nurburgring. This means it’ll probably have dedicated sports suspension, brakes, and aero highlights.

The full reveal is expected to take place within a month or so before hitting the market later this year.