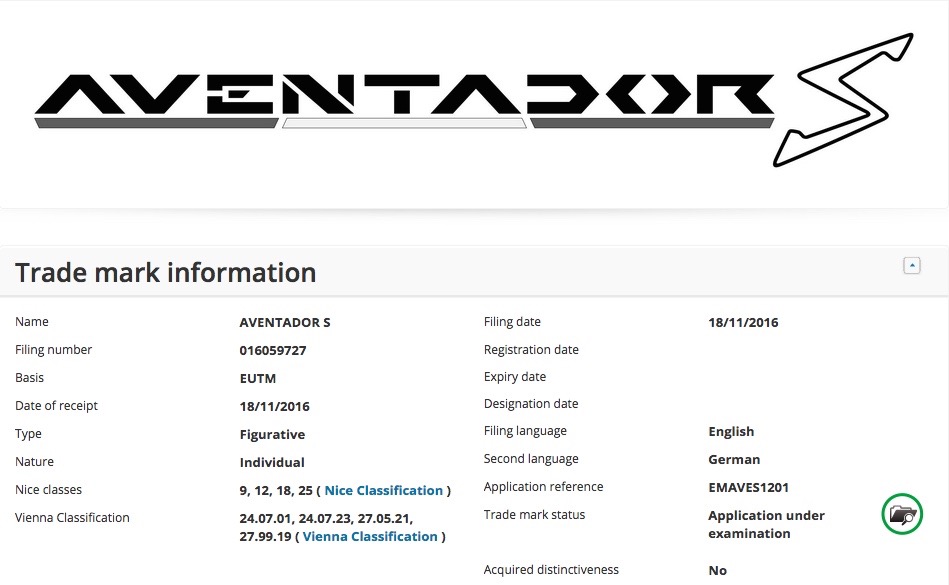 Lamborghini is known to be planning a mid-cycle refresh for the Aventador, with more power and styling tweaks likely, as well as a potential ‘S’ suffix joining the name. 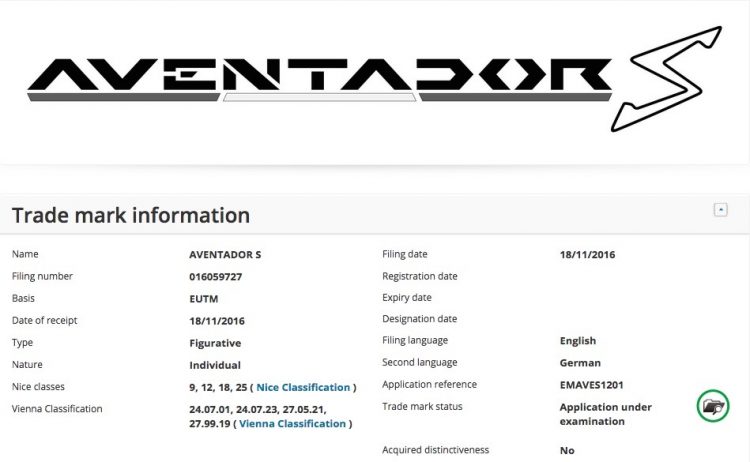 The news comes after Lamborghini was caught out submitting a trademark entry to the European Union Intellectual Property Office for the name ‘S’. Evidence is supported by the fact that Lamborghini has previously released updates for the Miura and Countach, with both receiving the ‘S’ suffix.

Judging from recent prototypes (as with the video below), the refreshed model could receive some styling tweaks from the flagship Superveloce (SV) variant. While Lamborghini has been trying its hardest to disguise these changes ahead of the official reveal, we can see there’s a new exhaust housing and a pair of air intakes above the engine bay.

It’s expected that Lamborghini will also make some tweaks to the 6.5-litre V12 powering the raging bull, with cooling assisted by a new rear bumper design with two additional air outlets, as well as a redesigned diffuser.

Power output could be similar to the special edition Aventador Anniversario LP 720-4 which received a power bump from 515kW to 529kW, without encroaching on the flagship SV’s 552kW output.

Word on the street is that Lamborghini is planning to unveil the refreshed Aventador at next year’s Geneva motor show, which kicks off in March, 2017. We’ll keep you update when we hear more.