Audi A3 crossover in the works, sitting beneath the Q3

Even though Audi does offer the Q3 SUV, the German company is reportedly looking to expand its showroom range and has its sights set on a new crossover-style vehicle based on the Audi A3 hatch. The new model is set to rival a similar vehicle that BMW is planning. 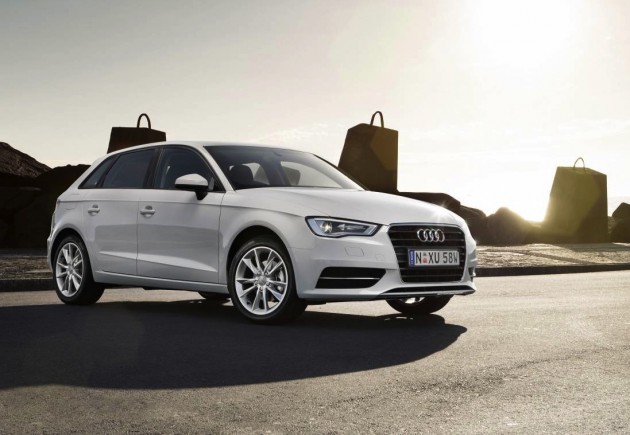 Using the new Volkswagen Group MQB platform, the new model will be a sporty crossover with a slightly jumped up body, offering mild off-road performance. It’s understood it will also have a high roof, potentially catering for up to seven passengers.

The drivetrain packages are likely to be borrowed from the A3 range, and could include both front-wheel drive variants and quattro all-wheel drive variants. The new A3 is offered in a range of turbo-petrol and turbo-diesel forms, with outputs spanning from 77kW to 132kW.

A name for the new model is yet to be announced, however, insiders are apparently calling it the ‘Spacer’. A concept version may appear at the 2013 Frankfurt Motor Show in September. The final production version is slated to hit the market in 2016.

Tesla hatchback under consideration based on Model 3, Model 2? – report August 25, 2020