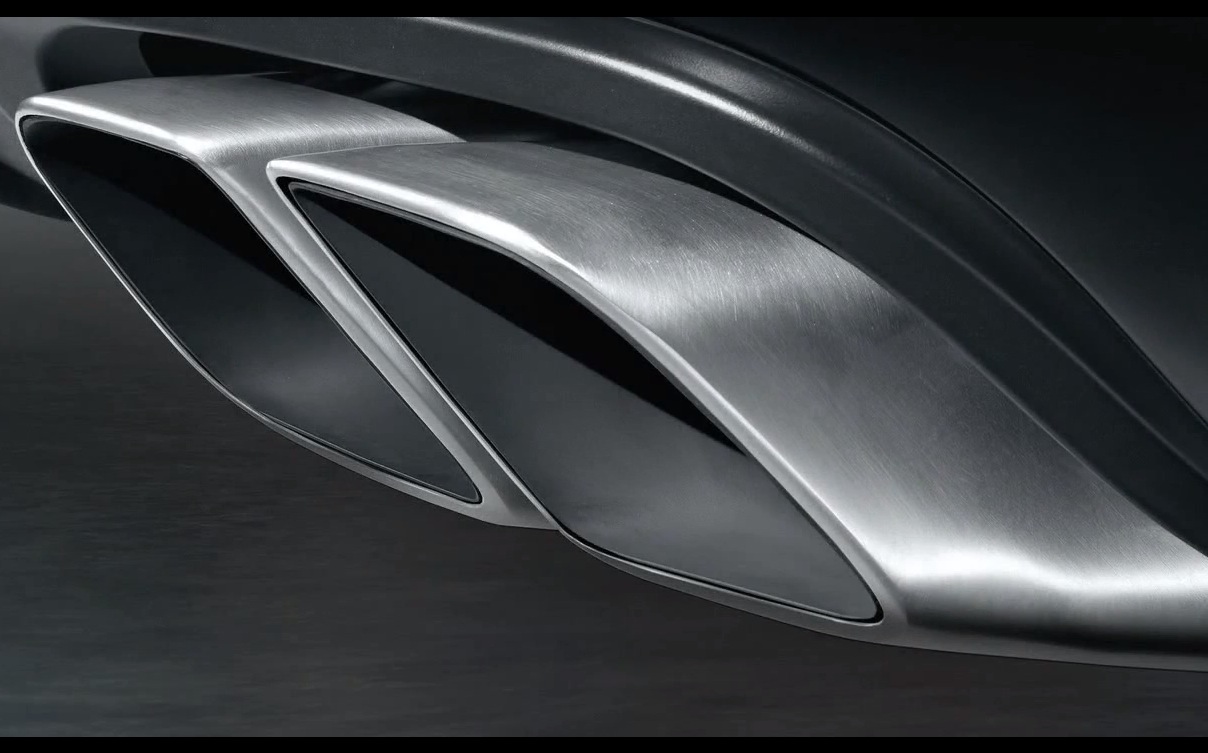 Porsche has released yet another teaser of the new Porsche Macan mid-size SUV. This time we get a preview of the raspy exhaust sound. 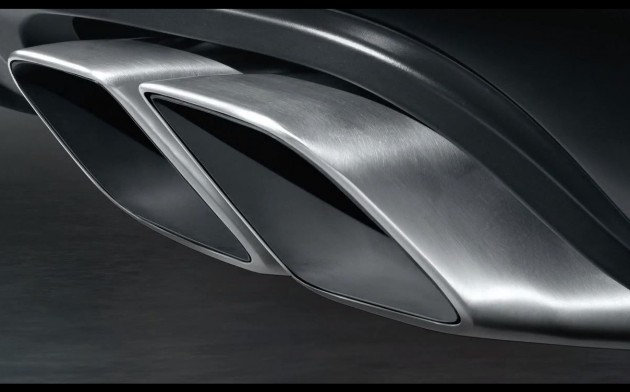 Believed to be a turbocharged V6, either 3.0 or 3.6 litres in capacity, the new Macan certainly sounds like a Porsche. It’s a raspy yet deep and powerful soundtrack, described by Porsche as a “typical rich sound”.

The all-new model will be based on the same platform that underpins the Audi Q5, carrying similar exterior proportions, only underneath it will showcase distinct Porsche performance components.

It’s not long to wait now. All will be revealed at the Los Angeles Auto Show commencing on November 22.