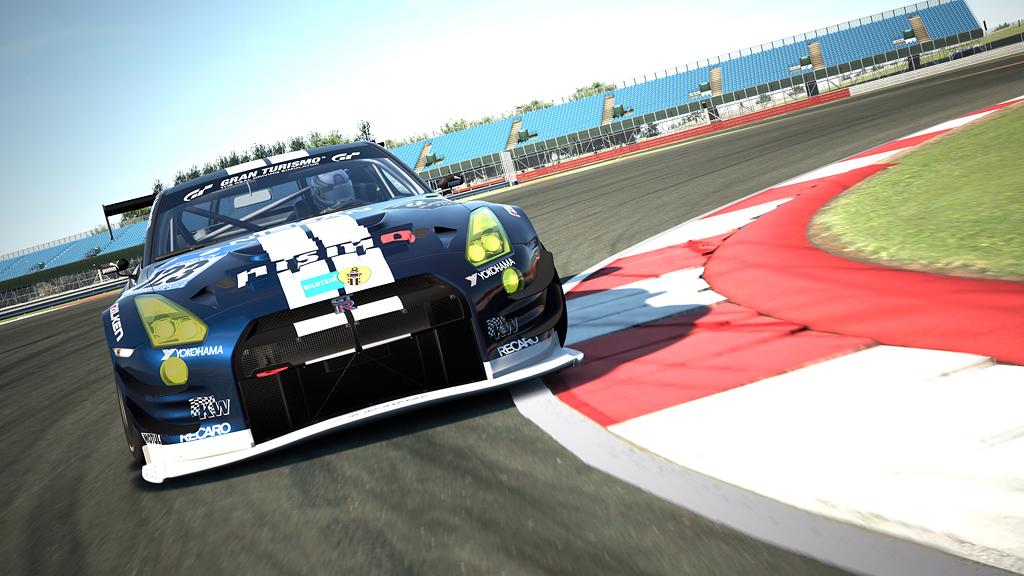 The creators of the hit driving simulator Sony Playstation game have revealed the latest installment; Gran Turismo 6. It will go on sale later this year, before Christmas. 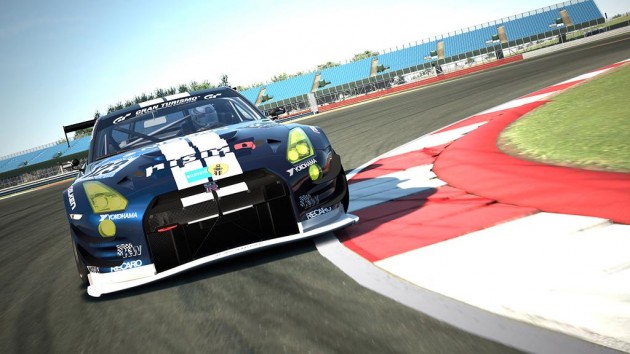 All of the tracks and vehicle models from Gran Turismo 5 are carried across into the new game, so nothing is missed. In addition, various cars are added, and will continue to be added as downloadable content down the track, while 19 new track layouts are included.

The game physics and gameplay experience has been advanced to an all-new level thanks to a new collaboration with Yokohama and suspension company KW Automotive. Using data and knowledge from these two, handling and vehicle feel is set to be even more accurate. 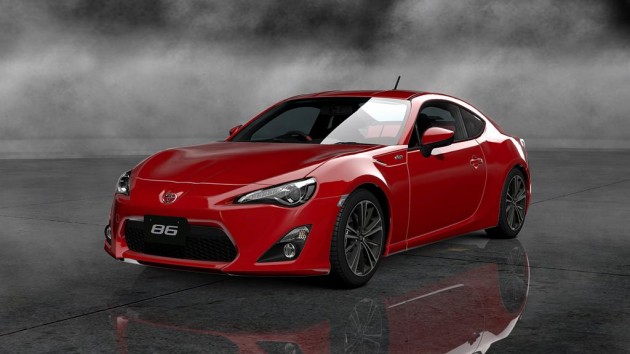 There’s a new tyre platform, engine platform and suspension and handling platform, which means the character of each car will be even more precise and real-life-like.

Load times are also improved, with more customising options including an option to create your own car, as well as more online interaction with players able to create communities and events.

The new version is a significant one for the creators as it celebrates the 15th anniversary of the game. Kazunori Yamauchi, head creator, spoke during presentations at Silverstone Circuit, saying,

“It is amazing to think that it is 15 years since we first released Gran Turismo. Things have changed a lot since then and now Gran Turismo 6 is a further evolution of my dream. We’re pleased to deliver GT6 to PlayStation 3 as we have a very loyal community on that platform. However, we have refactored the game to make it very flexible and expandable, with a view to making many future developments.

“I am very pleased with everything about the new game and the new additions, but the launch will be only the beginning for GT6. The game will continue to develop throughout its life. I already have many ideas for things I want to achieve in the next 15 years of Gran Turismo!”

A demo will launch in July, before the full game hits stores before Xmas. We have heard late-November is likely. Click play below for a bit of a preview.