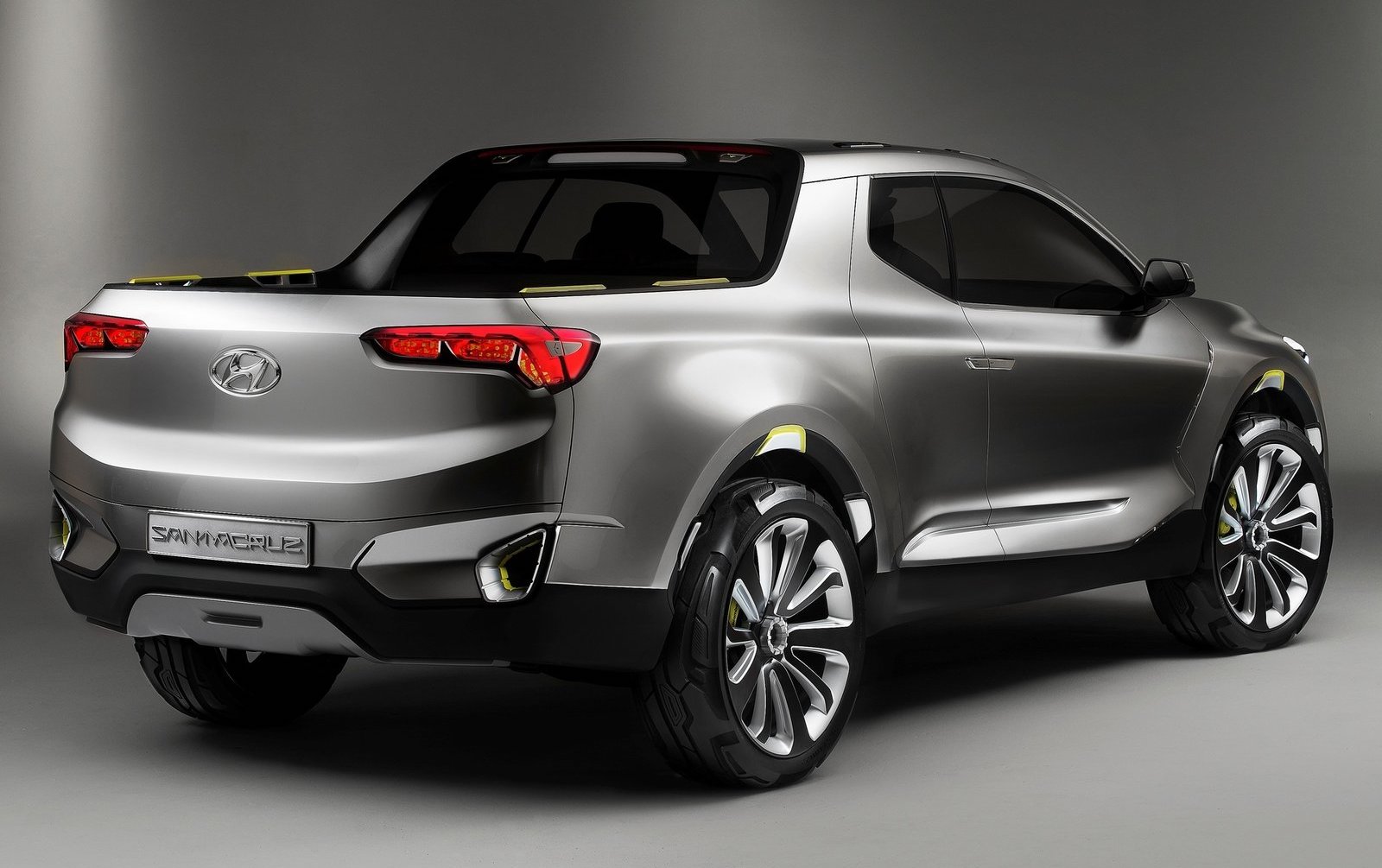 Production of the heavily-rumoured and widely reported Hyundai pickup will take place at the company’s Alabama facility, Hyundai has just confirmed. It’s unknown at this stage if it will be offered in Australia. 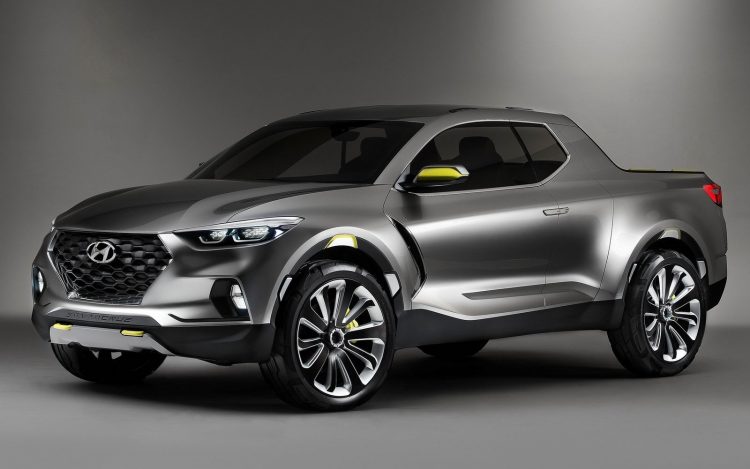 Hyundai Australia has openly said it is interested in a ute for the local market, and has confirmed overseas engineers did recently venture over to Australia to assess the market. However, a formal confirmation for an Aussie-bound ute from Hyundai is yet to be sort.

In a statement this week, Hyundai said it will be producing the “Santa Cruz compact utility” at its Alabama facility in the USA. It will join the Santa Fe, Sonata, and Elantra at the site, starting in 2021. The key reference there is the Santa Cruz, which was a concept ute revealed in 2015 (pictured).

The plant is undergoing a $410 million expansion to facilitate the new model line, including space for stamping, welding and parts processing. Up to 200 direct jobs will be opened up as a result, as well as around 1000 additional jobs via suppliers and logistics. 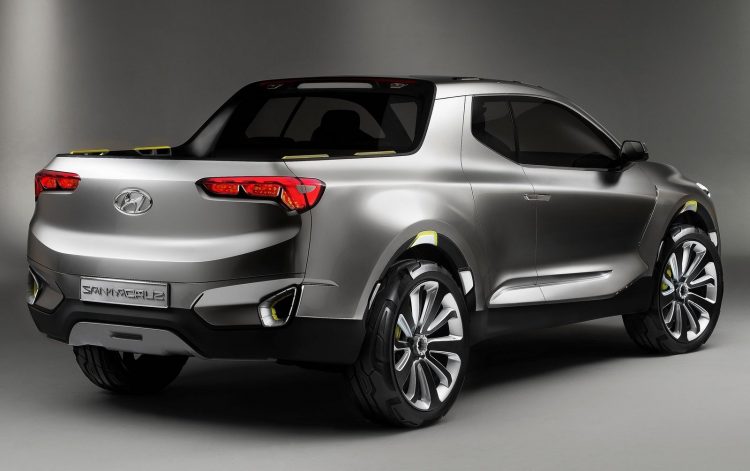 As for the ute itself, well, finer specifications are still quite a mystery. Hyundai Australia has called for a variety of body style and drive layouts, however, it’s unknown if Australia will even receive the pickup at all at this stage. In a statement, Hyundai described the vehicle:

“Santa Cruz is for those who want all the traditional attributes of a compact utility vehicle, but need the day-to-day versatility of an open bed. It’s the crossover that creates a whole new segment that successfully combines capability and utility to meet the unspoken needs of a new generation of buyers, especially Millennials.”

This suggests the model could be based on an SUV and offer SUV-like qualities, such as comfort and off-road capability. However, it doesn’t seem like it is going to be a really heavy-duty ute. The US market’s vehicle sizing system is quite different to ours in Australia as well. Being a “compact” vehicle means it’ll likely be a mid-sizer.