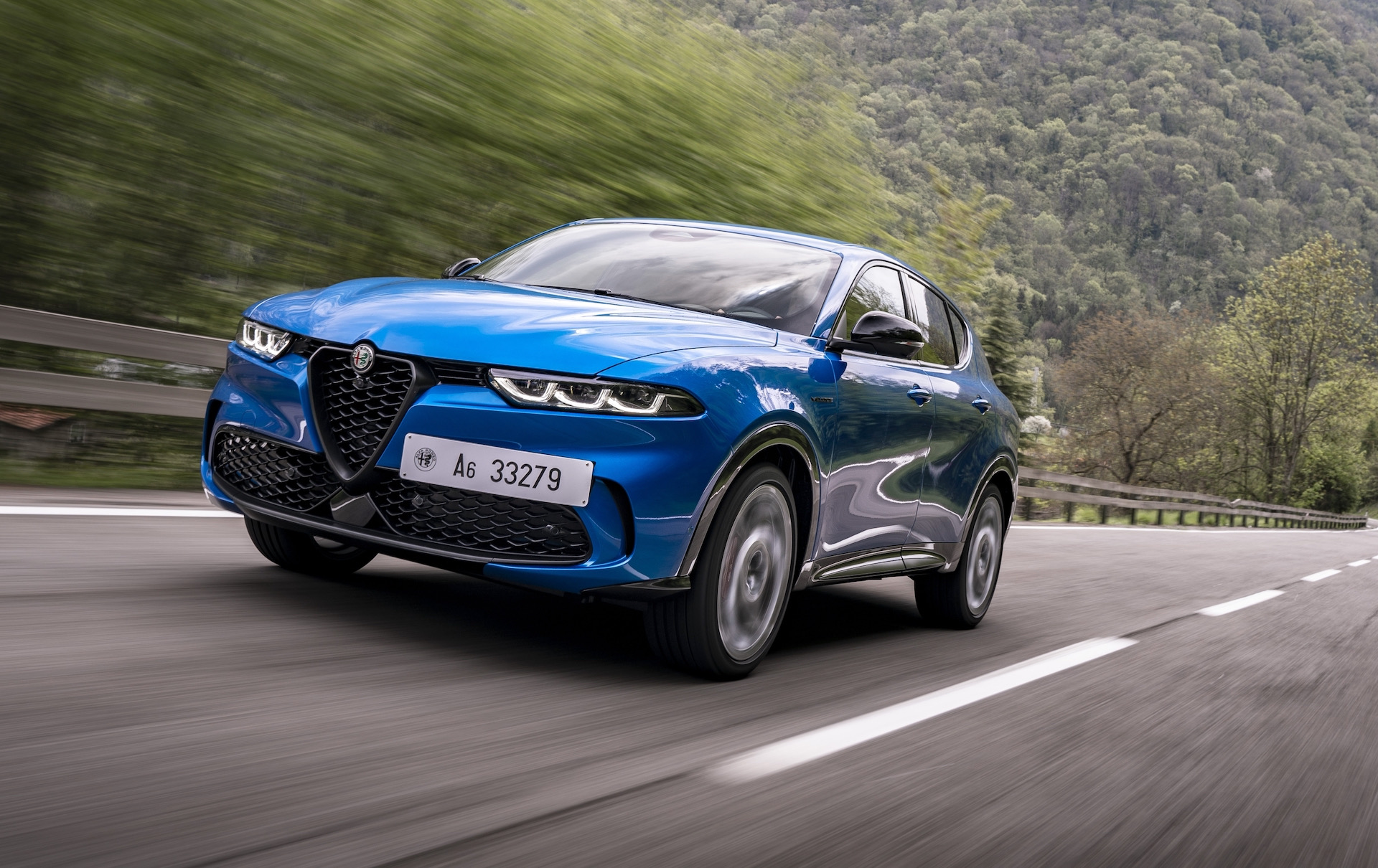 Alfa Romeo’s new small SUV, the Tonale, will make its dynamic (driving) debut at the 2022 Goodwood Festival of Speed, starting today. Witnessing it tackle the famous hill climb should give us some insight into the new model’s sporty potential. 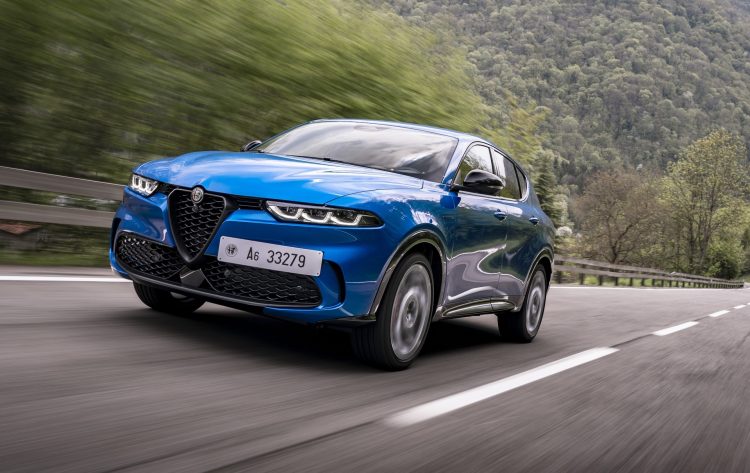 The Alfa Romeo Tonale enters the very competitive small premium SUV market segment, which means it will fight it out with the likes of the Audi Q2 and Q3, the BMW X1, and the Mercedes-Benz GLA. Jaguar’s E-PACE, the Lexus UX, and the class-favourite (in Australia), the Volvo XC40 are also in the same ring.

Alfa Romeo describes the new model as being its “most advanced” vehicle ever. That’s because it packs all-new levels of technology for the brand, with things like Amazon connectivity, 4G over-the-air update capability, and the largest digital screens in its class; a 12.3-inch instrument cluster and 10.25-inch touch-screen.

The Tonale is also set to be the first vehicle ever to come with a Non-Fungible Token (NFT) digital certificate, which is designed to record the full history of the car throughout its lifetime.

Under the bonnet is a 1.5-litre turbo-petrol four-cylinder engine paired with 48V mild-hybrid technology. It produces 119kW, which is sent to the front wheels via a seven-speed dual-clutch auto.

If you can wait until later this year, Alfa Romeo is also planning a flagship Q4 variant packing a 205kW plug-in hybrid system and all-wheel drive. It’ll be one of the most powerful options in its class, excluding full performance variants from Audi, BMW and AMG.

Fans will get their first change to witness the new SUV in action during the hill climb events this weekend. It’ll be driven by Alfa Romeo F1 driver Zhou Guanyu. Goodwood Festival runs from June 23-26.