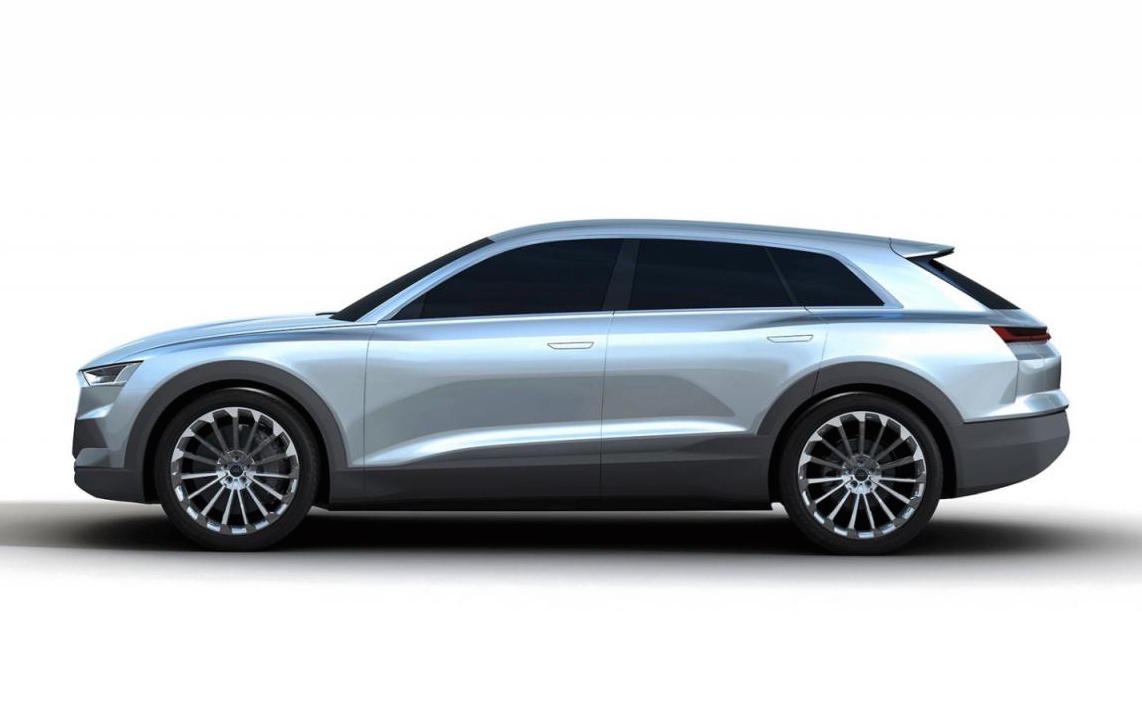 Pictures have surfaced online showing what appears to be Audi’s Frankfurt-bound C-BEV concept, which foreshadows a Tesla Model X rivalling Q6, due in 2018. 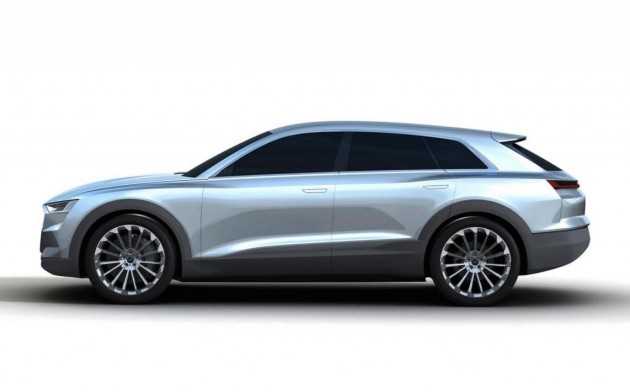 This follows confirmation of its existence earlier this year by Audi’s technical development chief, Ulrich Hackenberg. He said at the Ingolstadt marque’s annual press conference that a new “battery-powered sports activity vehicle with a range of over 500km” will be released in early 2018.

According to AutoBild and Auto Motor und Sport, who were the first to publish the images, this is the real deal. From the pictures we can see a sloping roofline, as opposed to the curves of the BMW X6 and Mercedes-Benz GLE Coupe which compete in a similar segment. It is expected the Q6, however, will be a stand-alone electric model unlike the other two.

According to reports, the Q6 will use the same drivetrain as the upcoming R8 e-tron. This means a 92kWh lithium-ion battery pack. In the sports car, the drivetrain sees a 0-100km/h time of 3.9 seconds, with a 210-250km/h top speed, depending on which tyres are used.

Merecedes and BMW could also be preparing similar vehicles before the end of the decade, with various rumours floating about. Stay tuned for updates closer to the Frankfurt Motor Show, starting September 17. 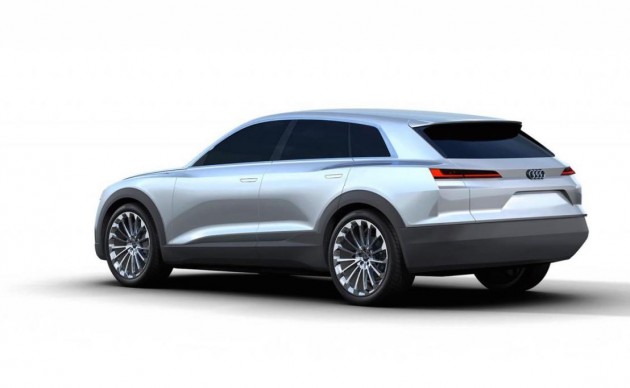