Everybody’s favourite BMW tuning house and manufacturer, Alpina, has turned its head to the new 8 Series and come up with the 2021 B8 Gran Coupe. It adds some elegant touches to the bodywork and extracts enough power to rival the almighty M8. 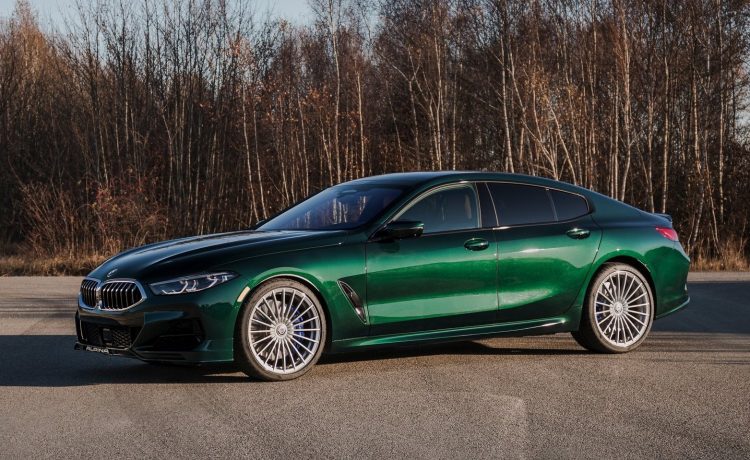 That means that the B8 is primed and ready for a 0-100km/h sprint in just 3.4 seconds, and it will keep accelerating until 324km/h thanks to its tuned transmission and limited-slip differential. 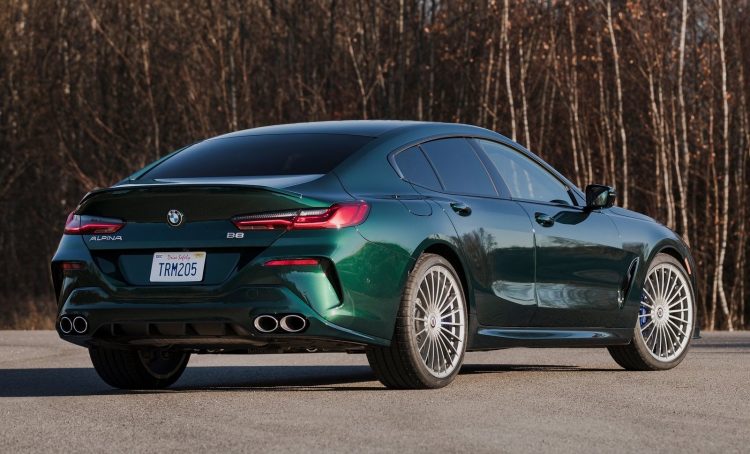 While you’re headed up to that top speed, you’ll be serenaded by Alpina’s sport exhaust system that gives the V8 a beautiful baritone soundtrack.

As per usual with a specially-made Alpina, the wheels alone are a piece of art. On the B8, you’ll find a set of 20-spoke, 21-inch forged wheels, with a huge set of Brembo brake calipers hiding behind.

Along the bodywork, you’ll find specialised Alpina details front and rear, with larger air intakes and a new, subtle diffuser around at the back. Alpina is offering some new, exclusive paint finishes, too, with one-off blue and green metallic available. 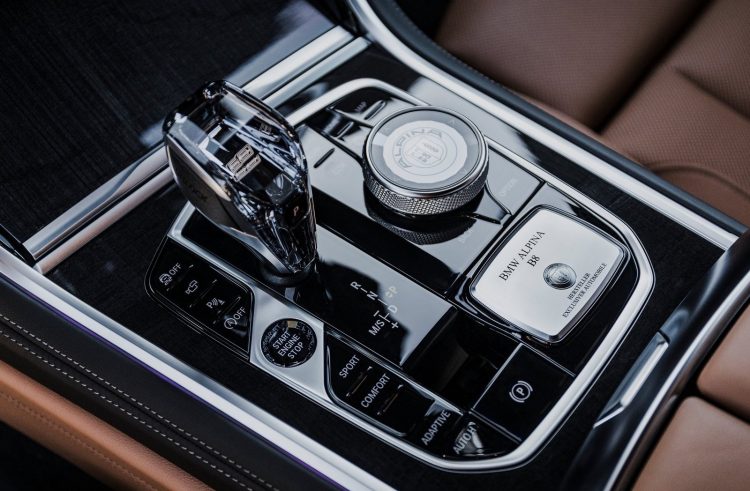 Inside, there’s some unique additions, like the crystal-finished iDrive controller with Alpina branding, wood trimmings and a unique type of leather known as lavalina.

All in all, it’s another extremely special creation from a firm that is widely regarded as the definitive BMW tuning house. If you want one, the Alpina B8 Gran Coupe is scheduled to hit the market in the coming weeks.