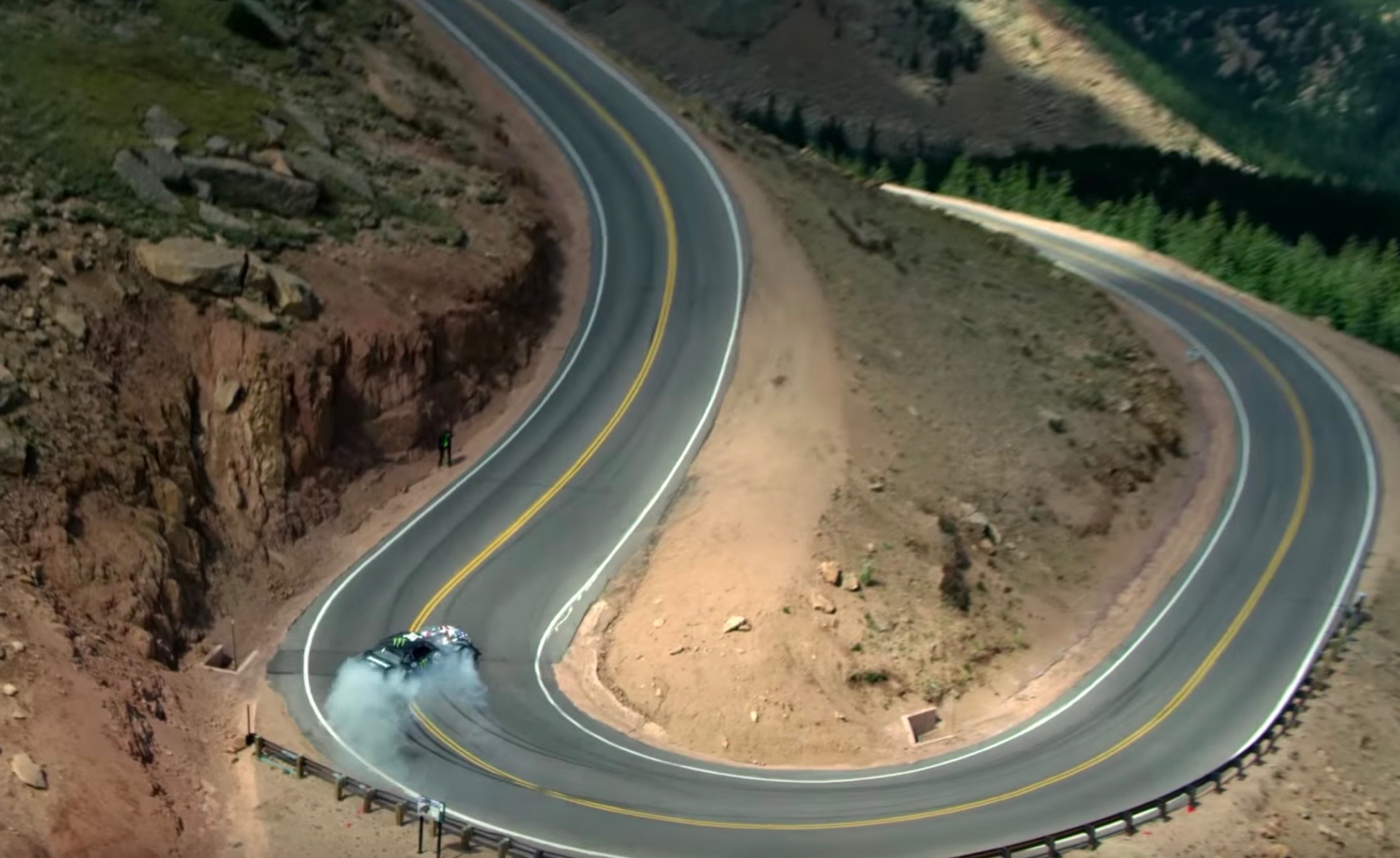 Ken Block is up to his usual antics, but this time he’s planning something a little different to the Gymkhana videos. He’s planning a full drift run up Pikes Peak in his mental Ford Mustang.

So far only this teaser video has been released, showing the ‘Hoonicorn’ Mustang destroying a set of tyres up the famous hill climb. The car features a 6.7-litre twin-turbo V8 producing 1043kW of power. Interestingly, this is sent through an all-wheel drive system.

Dubbed ‘Climbkhana’, the preview video certainly looks exciting. The full video isn’t set to pop up until next year though, which is a big tease. Click play below to check it out.