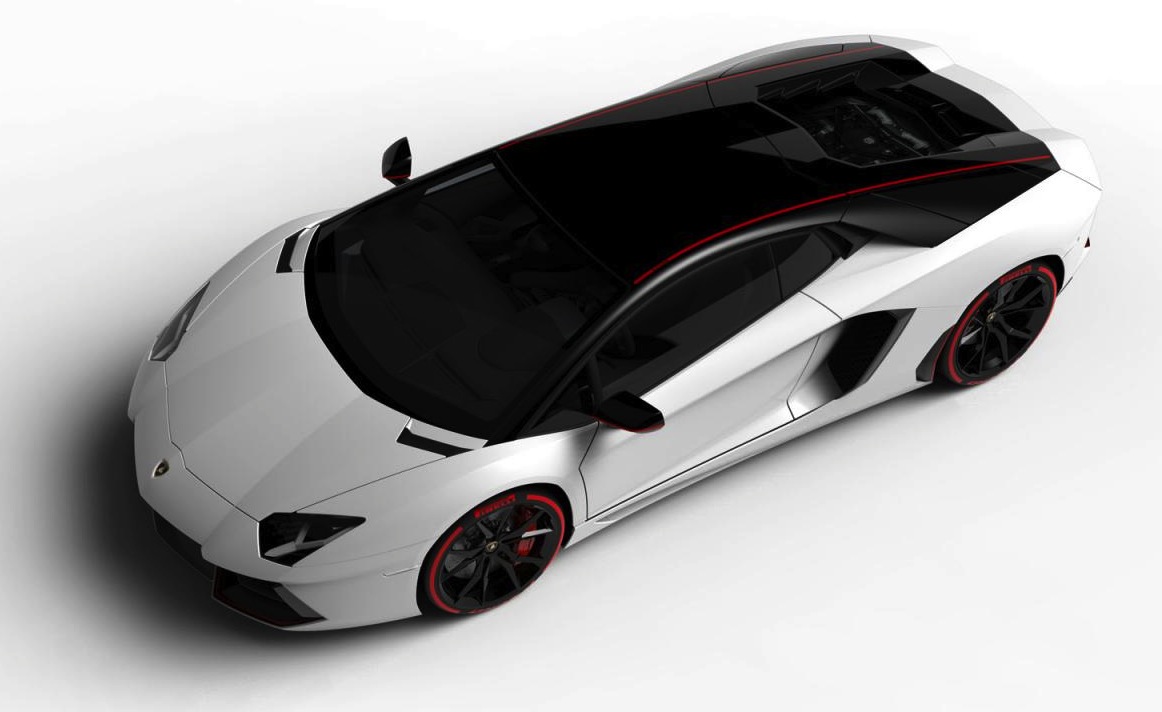 Lamborghini and Pirelli have teamed up to put together a special edition Aventador LP 700-4, celebrating the extensive relationship between the two Italian brands. 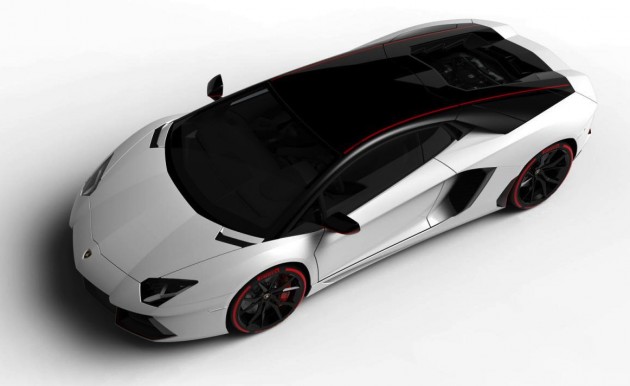 Pirelli has been the tyre of choice for all brand new Lamborghini cars since 1963, the same year the House of the Raging Bull was established, even up to today’s Aventador and Huracan models. Lamborghini says Pirelli not only shares its Italian origin with Lambo but also shares its passion and “constant quest for technological innovation”.

For the special edition, which will be available in coupe and roadster form, the company has assigned its ‘Centro Stile’ in-house design sector to give the V12 monster some unique touches.

There’s a special two-tone colour scheme with matt black pillars, roof, and engine cover, while the rest can be had in various colours; Giallo Spica, Rosso Mars, Bianco Isis, Nero Aldebaran, Grigio Liqueo, and Grigio Ater. Customers can also option for a gloss black finish for all of the parts. It’s topped off with discreet red pinstripes.

Aside from the colour scheme, that’s about it for the Pirelli edition. The engine compartment remains untouched, leaving the 6.5-litre naturally aspired V12 in its standard 515kW glory. It’s connected up to a seven-speed sequential transmission with all-wheel drive.

If you’re interested in acquiring one of these sure-to-be classics, Lamborghini is currently taking orders. Deliveries aren’t set to arrive until around mid-2015.