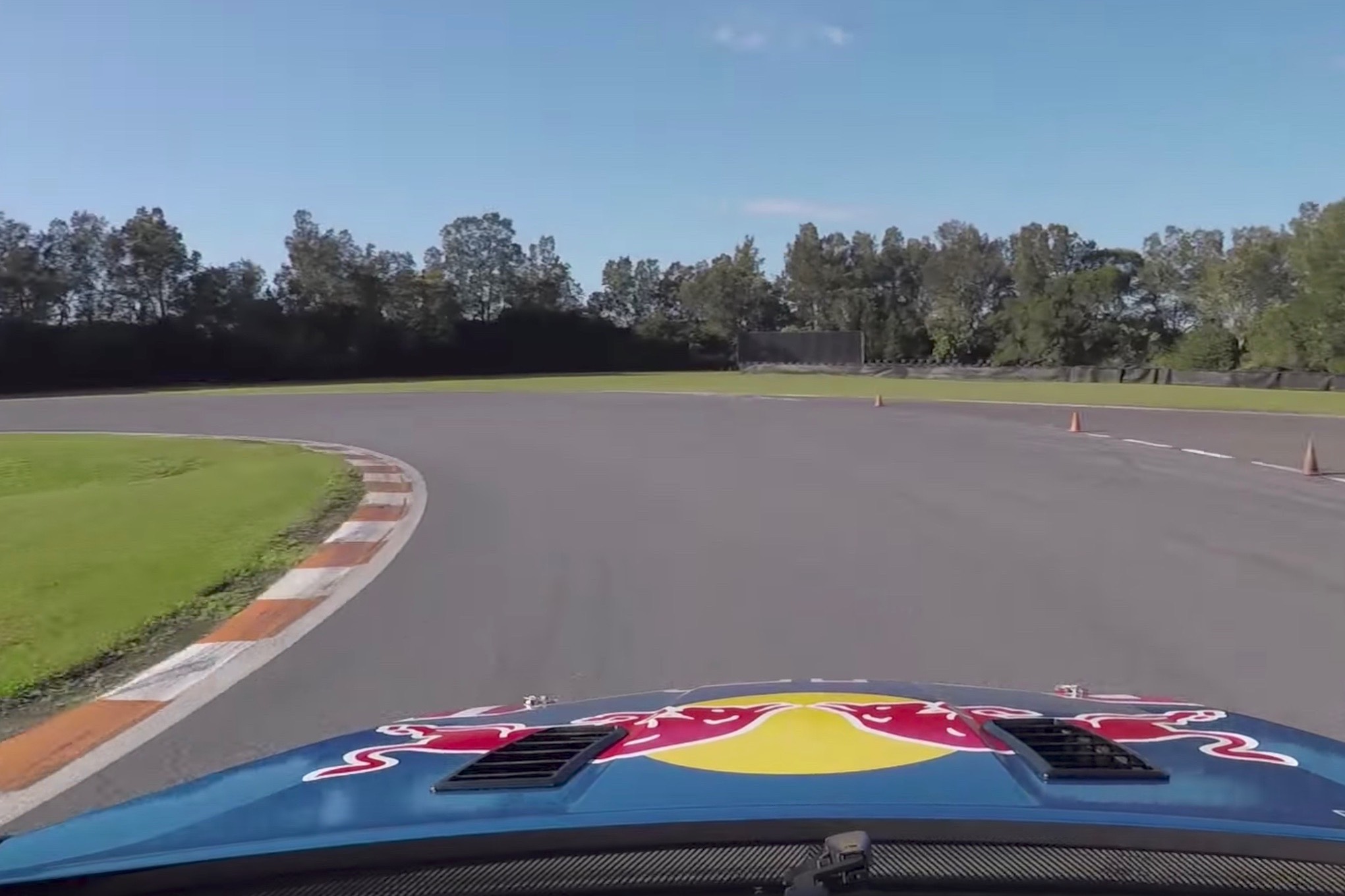 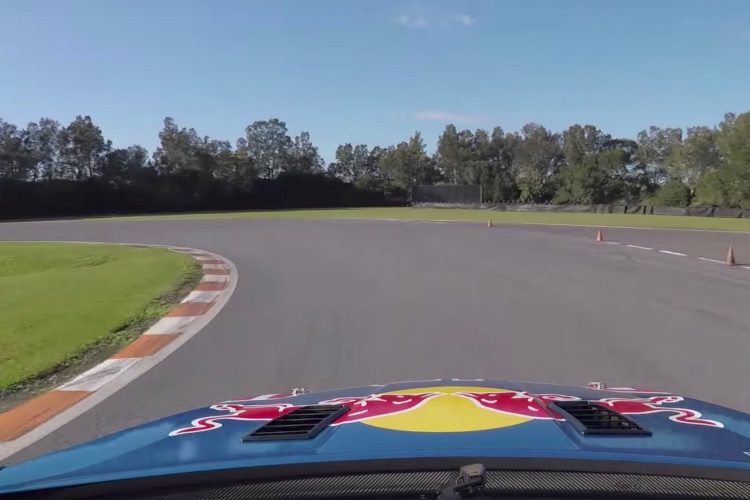 As reported in early June when the 2018 Commodore Supercars entry was unveiled, the body style will be home to two different engine styles for the category; the majority of competitors will run carry-over V8s, while a wildcard twin-turbo V6 entry will be running next year too, before gradually replacing the bent-eight the following year.

The Commodore’s switch from a rear-drive Australian car with an available V8 engine to a German import has generated a lot of discussion. So has the Supercars franchise, opening up to allow turbocharged and downsized engines such as this V6.

The engine is derived from that of the Cadillac ATS-VR GT3, which in that car makes 600hp (447kW). The racing Commodore represents a departure from the production version, which will be available with front- or all-wheel drive, and an atmo V6 as the flagship engine in the VXR.

Sound has been one of the most contentious points about this switch, but from inside the car at least, that seems to be taken care of. What do you think? Tell us in the comments below.