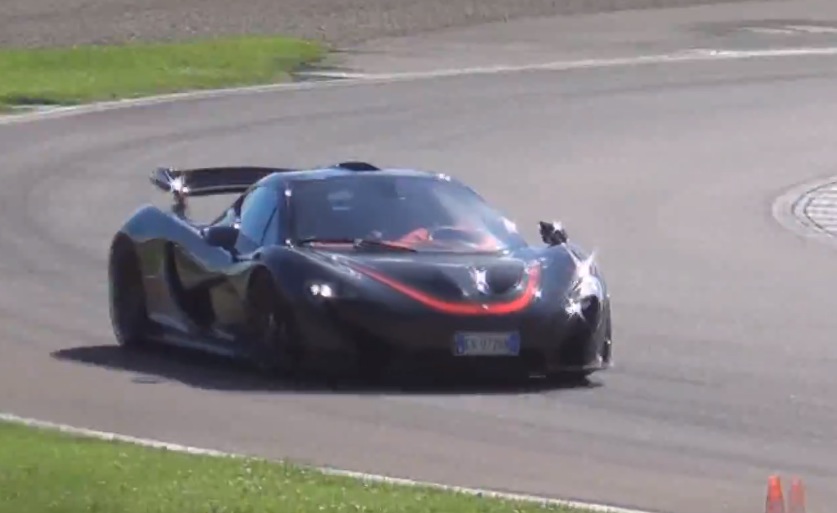 A McLaren P1 prototype has been spotted cruising around Ferrari’s Fiorano test track in Italy, believed to be a special model developed by McLaren Special Operations (MSO). 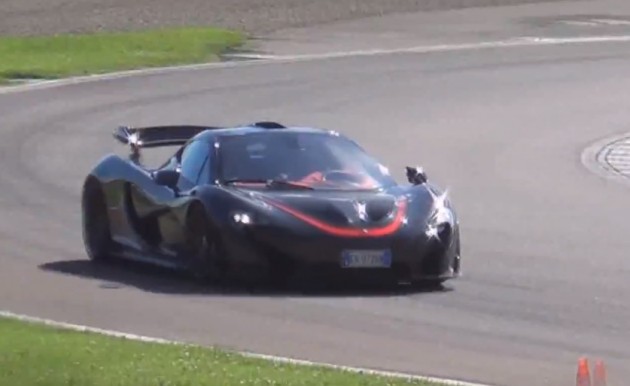 The McLaren P1 is already an incredibly quick and very bespoke piece of equipment, but if you want more you can put in a custom order through MSO. MSO is a sector of the company that focuses on creating custom-order options, often making one-off examples that customers can draw inspiration from.

Being within Ferrari’s grounds suggests company engineers are testing out the capabilities of the McLaren P1, which is one of the LaFerrari’s main rivals. Both feature a very high-powered hybrid powertrain producing over 600kW.

Could this mean Ferrari is looking to introduce a special version of the LaFerrari along the same lines of the McLaren P1 MSO? As we saw last week there could be a stripped out ‘FXX’ version on the way. There’s been no official confirmation as yet. Take a look at the video below and feel free to tell us what you think is going on here.