Since the reports of yesterday, accusing Pagani of cheating during a recent Top Gear ‘Power Lap’, which put it on the board as the quickest vehicle to ever lap the track, Pagani has now shed some more light on the situation. 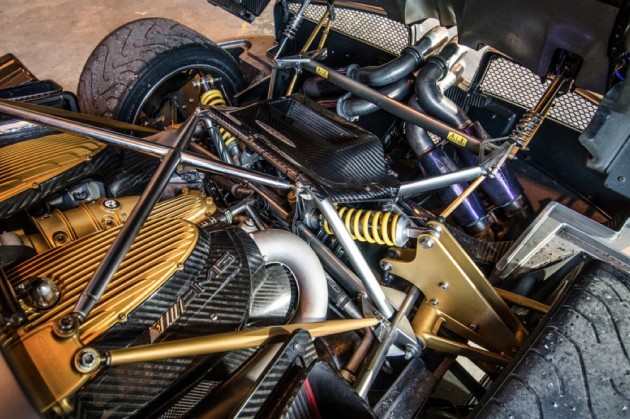 Pagani says that it is true, the tyres on the Huayra used during the lap were those derived from tyres used on the street illegal Zonda R. However, the exotic car company says the particular tyres were modified with grooves and were legal for the road. Pagani says the modified Pirelli P Zero ‘Trofeo’ tyres are not suitable for wet weather conditions though.

The company was put on the spot by enthusiast website Jalopnik in the US, which asked why the car that appeared on the Top Gear episode had no markings on the tyres of ‘Pirelli P Zero’, despite a press release from the company saying that P Zeros were used. A Pagani representative said,

“We reported Pirelli Pzero Corsa on our press release because we want, for communication reasons, to push them on the media.”

With a Power Lap time of 1:13.8, the Huayra remains as the quickest street legal production car to go around the track, although, there is probably always going to be a certain amount of controversy floating around it.

The tyres below are the factory P Zero Corsa tyres, while the image above features the modified P Zero Trofeo semi-slicks. 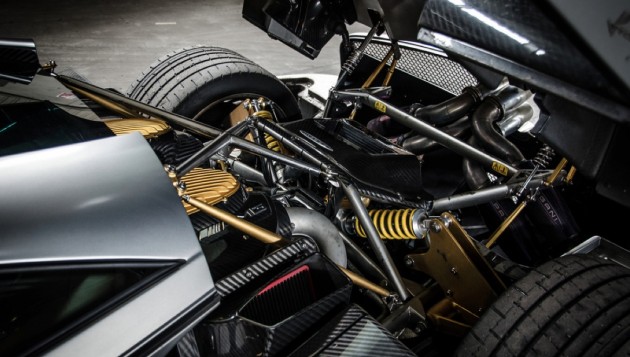