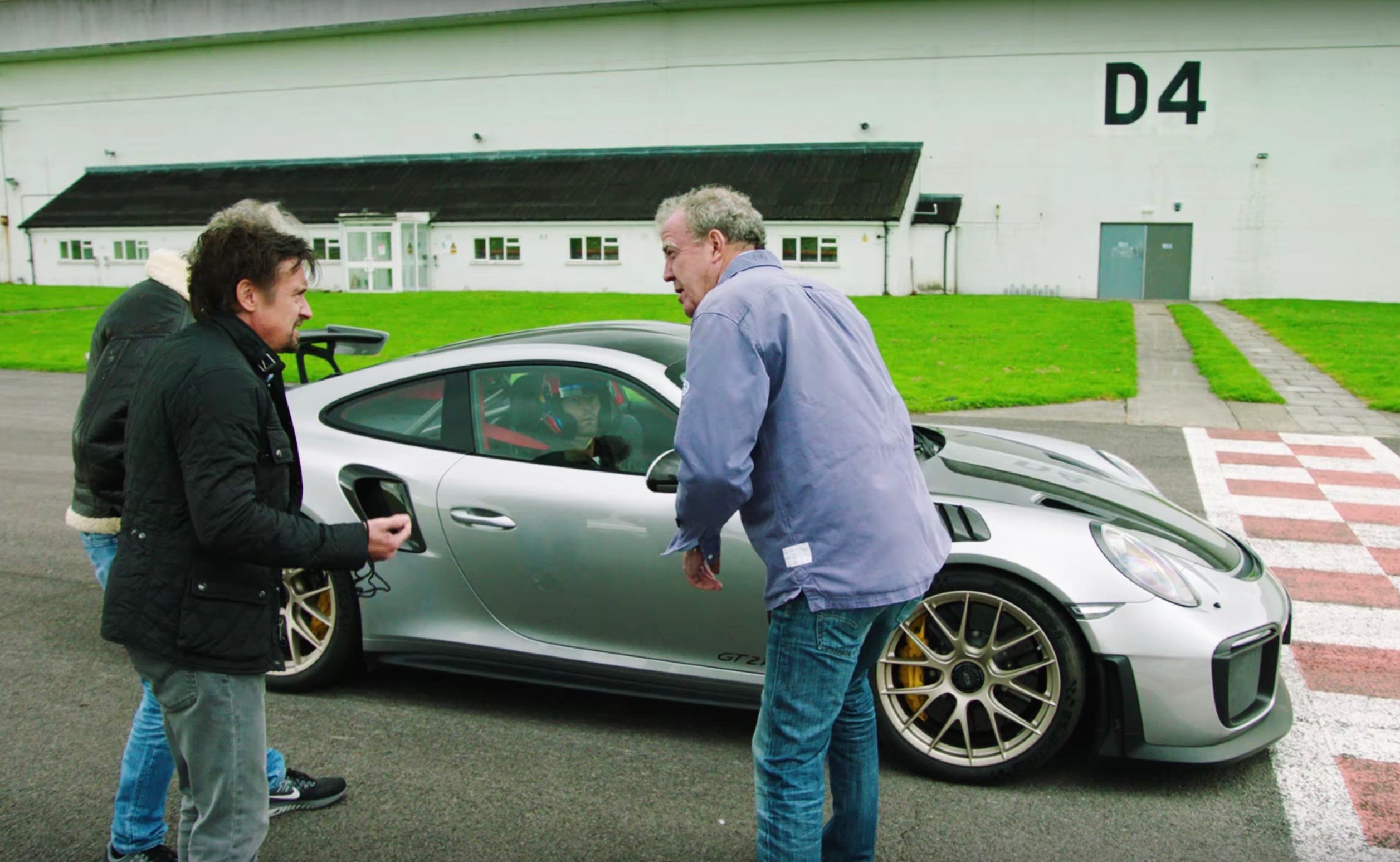 The second season of The Grand Tour with Jeremy Clarkson and the crew will air on December 8 as previewed earlier. And it seems for the second season ‘The American’ will be dropped. 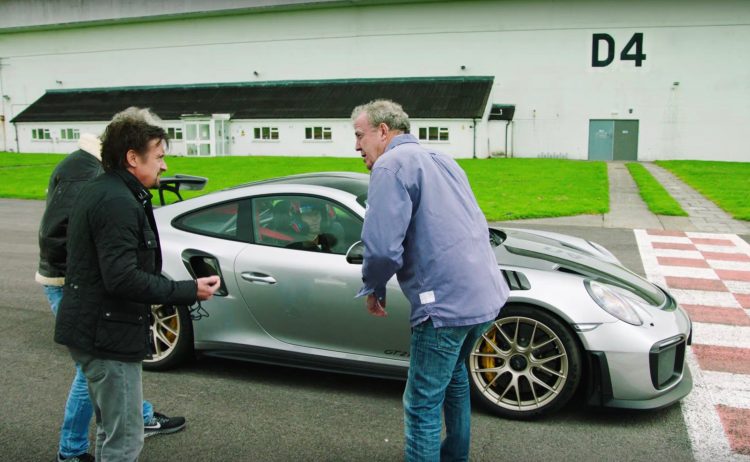 The American was a character used to test vehicles around the resident test track, a bit like the Stig in Top Gear. Before the next season the team is looking for a new driver and has put together an audition video with former F1 driver Mark Webber.

As the story goes, Webber is currently an official Porsche driver, so he takes the new 911 GT2 RS around the track at full-steam to show his potential. He’s then asked to drive a Mercedes-AMG GT R. But since this could present some issues with his main sponsor, Porsche, he drives very slowly.

Another video has also been released confirming the sacking of The American, and another confirming the celebrity section will be revised. Check them out below.