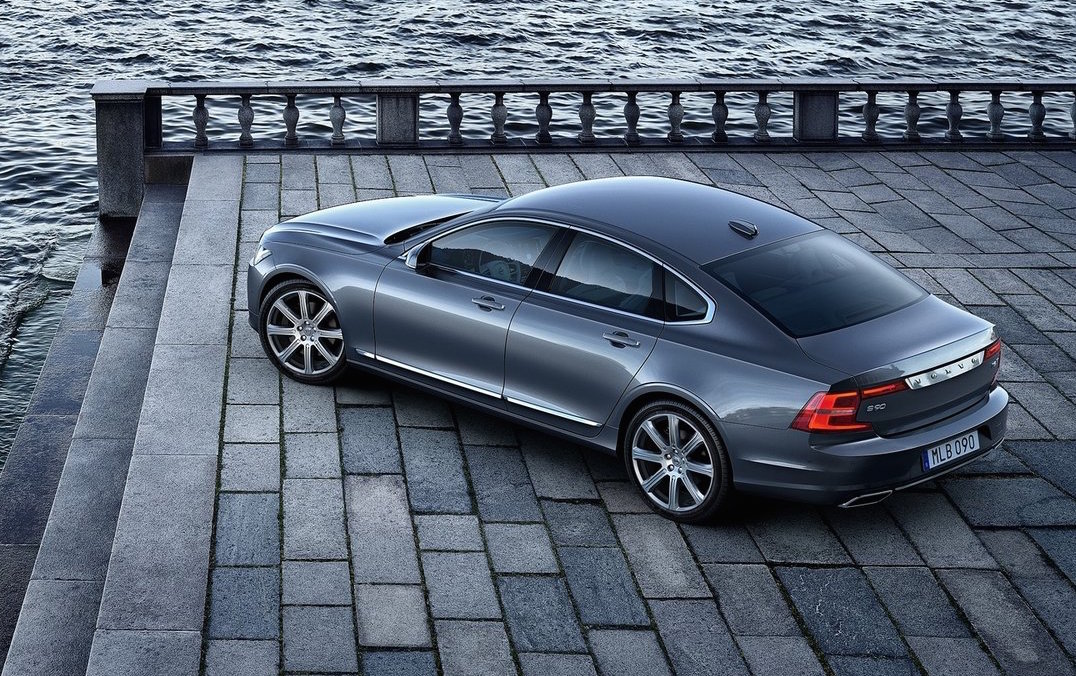 Volvo Australia has announced local pricing and specifications for the svelte new Volvo S90 large luxury sedan. It comes in as the company’s most advanced flagship ever. 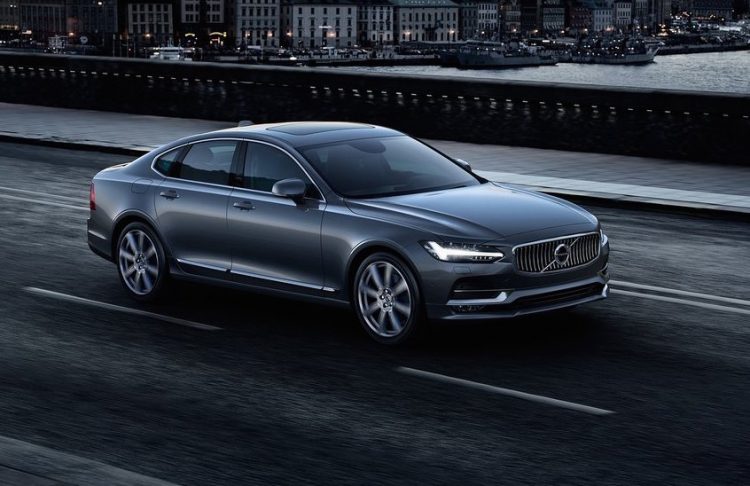 Four main model variants are confirmed for Australia, spanning from the T5 Momentum, D4 Momentum, D5 Inscription, to the range-topping T6 Inscription. The top T8 Twin Engine is set to follow in 2017, along with the V90 wagon.

Kicking off with the T5, it’s powered by a 2.0-litre turbo-petrol four-cylinder developing 187kW and 350Nm. The unit is connected up to an eight-speed automatic transmission with front-wheel drive.

Next up, the D4 uses a 2.0-litre twin-turbo diesel engine producing 140kW and 400Nm. It uses the same drivetrain as the T5 above, although promising significant fuel economy benefits.

Stepping up to the D5 gets you a tweaked version of the D4’s engine, churning out an impressive 173kW of power and 480Nm of torque. This unit comes with Volvo’s new PowerPulse electronic turbo technology which helps to build boost sooner. The D5 uses an eight-speed automatic like the others but it comes with all-wheel drive as standard. 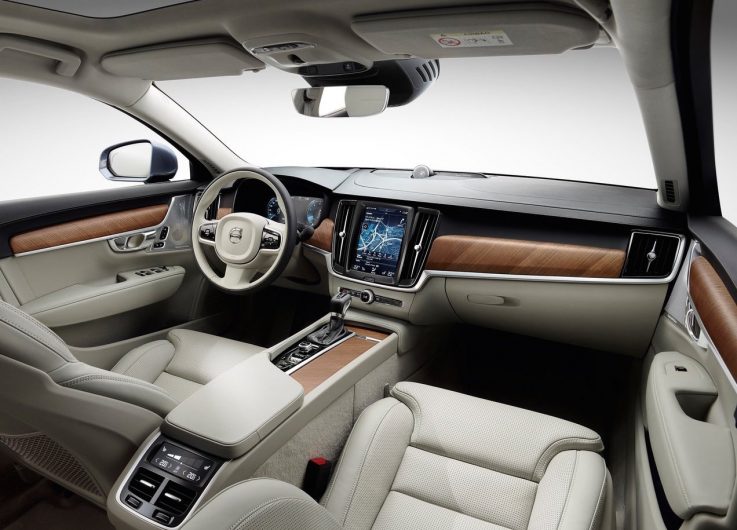 All variants will come with four-zone climate control, a 12.3-inch touch-screen infotainment system, and various safety technologies including Run-Off Road Mitigation, Large Animal Detection, and Volvo’s latest IntelliSafe Assist auto pilot system which is capable of autonomous driving at speeds up to 130km/h.

The all-new model, built on Volvo’s latest SPA platform like the XC90, will officially arrive in showrooms in October. The T6 and D5 arrive first, followed in November by the T5 and D4. See below for starting prices (excluding on-roads), and further below for highlight standard features.

Specifications over and above Momentum: