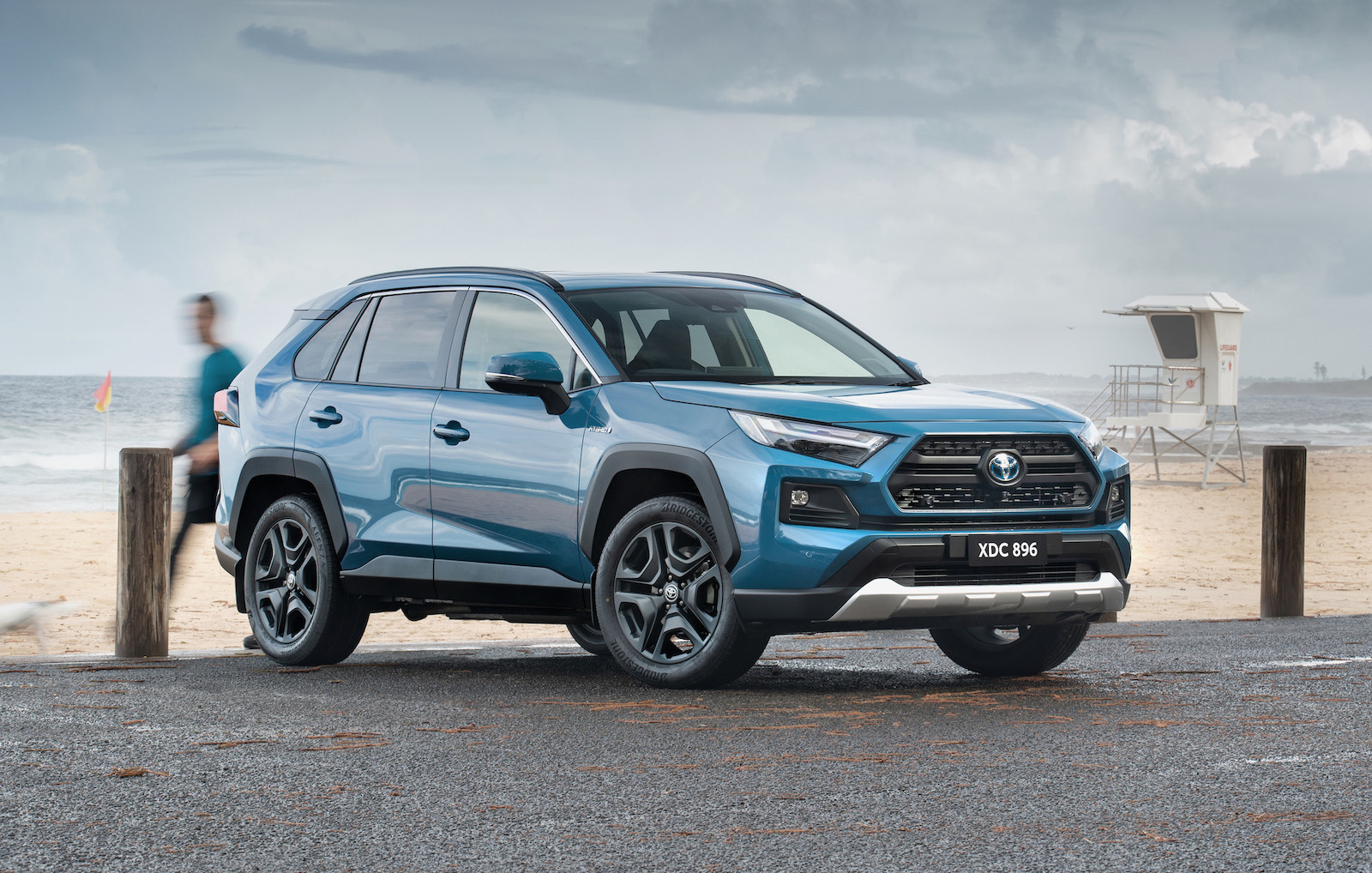 The ever-popular Toyota RAV4 will become even more appealing later this year, with the 2023 update set to include upgraded safety systems, enhanced multimedia, and increased connectivity. 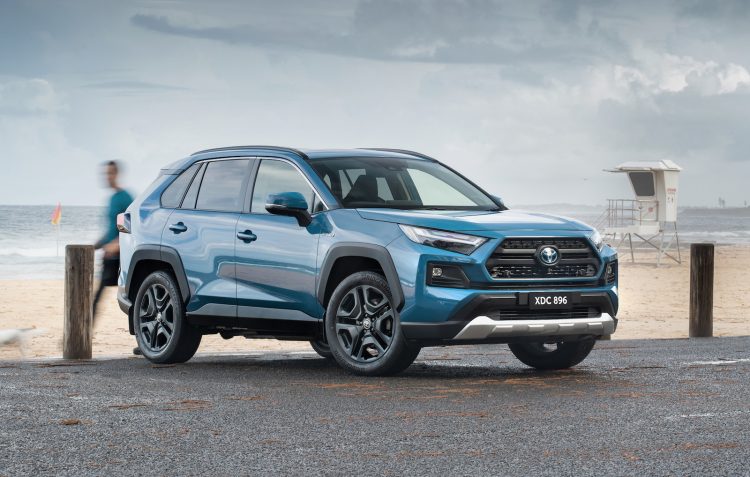 Toyota Australia says the RAV4 update will include adding its latest multimedia system across the range, with USB-C connectivity and Toyota Connected Services. The connected services technology is Toyota’s platform allowing users to connect and communicate with certain functions of the vehicle remotely via an app.

Safety is being enhanced with upgraded Safety Sense, including Intersection Pre-Collision Safety and Emergency Steering Assist. Toyota Australia’s vice president of sales and marketing, Sean Hanley, spoke about the updates in a statement, saying:

“Toyota is always keen to provide the latest safety, connectivity and multimedia technologies that customers want and as soon as they are available for our market, we make them available for our customers. This latest round of upgrades for the RAV4 will make what is already the most popular medium SUV even more appealing.” 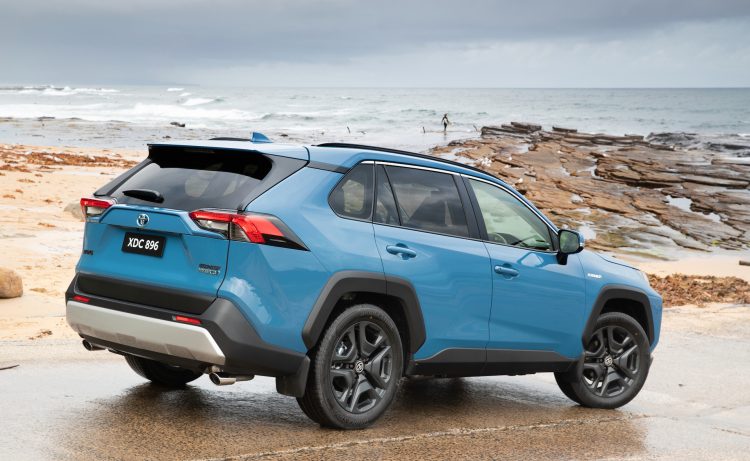 Changes are being applied to various trim levels, including 2WD and AWD models, while Toyota mentions “pricing adjustments” which are likely to involve some increases. More details will be announced soon, ahead of its on-sale date in the second half of 2022.