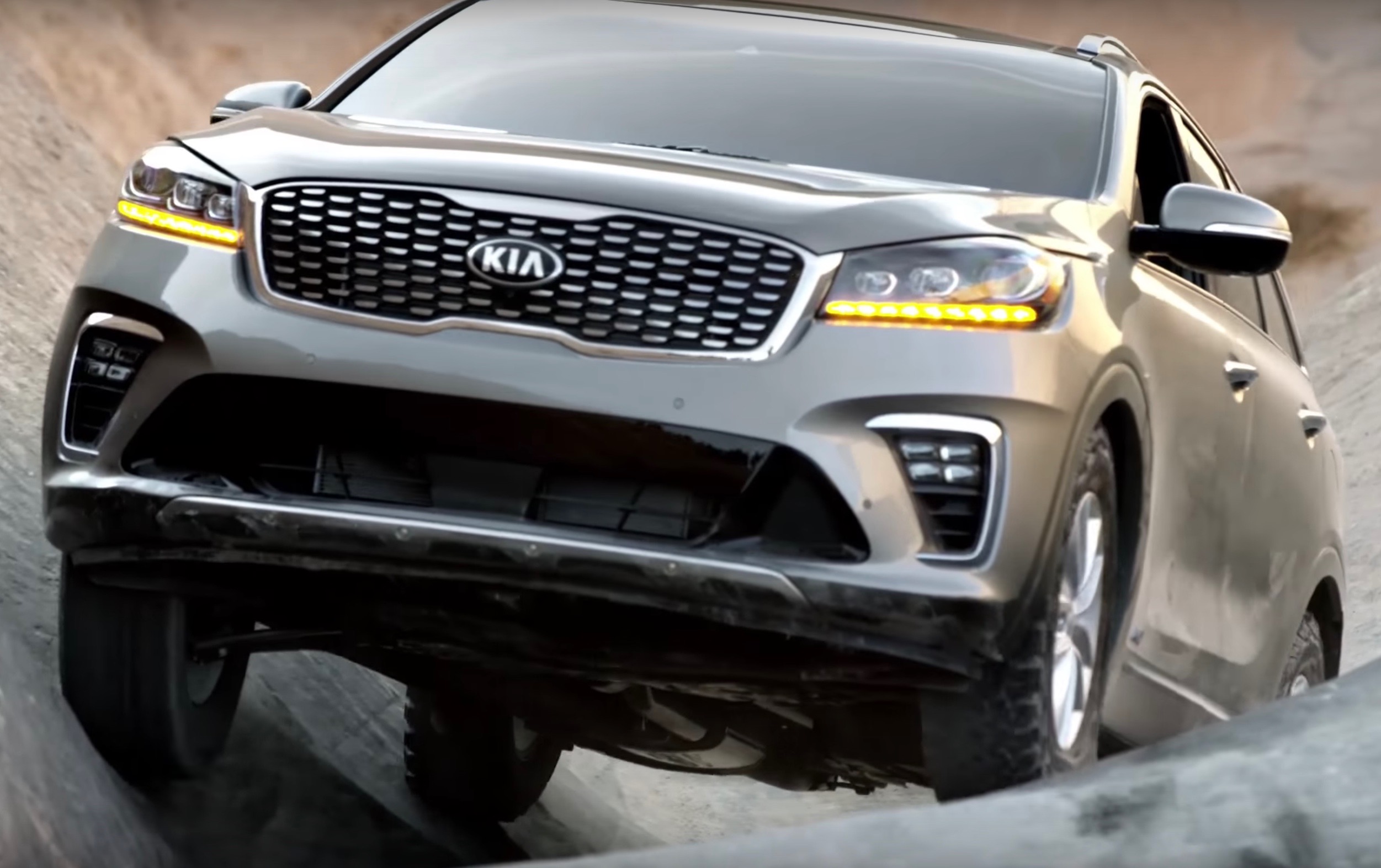 Kia has put together an interesting video for the Super Bowl in the US, showing the off-road potential of the new Sorento at Hell’s Gate in Utah. 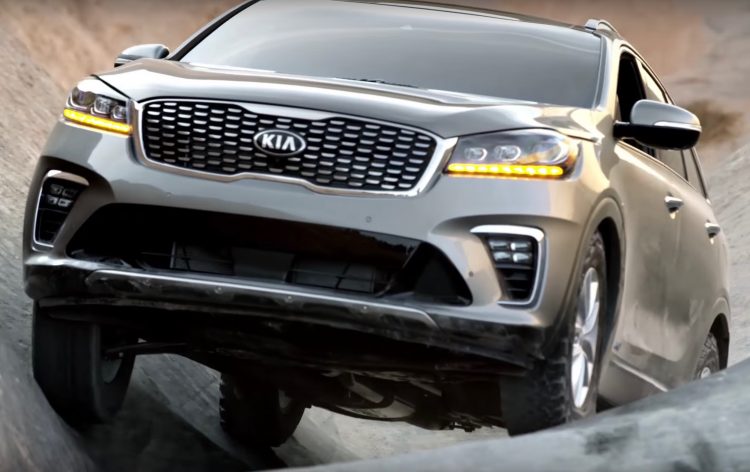 Hell’s Gate is an iconic strip of tough off-roading, whereby a vehicle travels up the valley of two rock mounds. This is a track usually reserved for serious off-road vehicles, especially heavily modified ones that have extra ground clearance and whatnot.

However, as you’ll see in this video, an ordinary crossover can take on the climb with a few minor modifications and a good driver behind the wheel. Those mods include some off-road tyres with tread that extends to the sidewalls, as well as a bash plate for the sump, and that’s about it.

It obviously uses an all-wheel drive system as well, which is available with the standard Sorento. And by the sounds of it, the vehicle in the video uses the 3.5-litre naturally aspirated V6 petrol engine. In Australia this engine produces 206kW, but it is offered in front-wheel drive only – the diesel uses all-wheel drive.

Aside from a couple of scraps on the rear bumper bar, the Sorento does well on the climb, particularly when it comes to distributing the power to all four wheels when some pop up into the air. Check it out below.