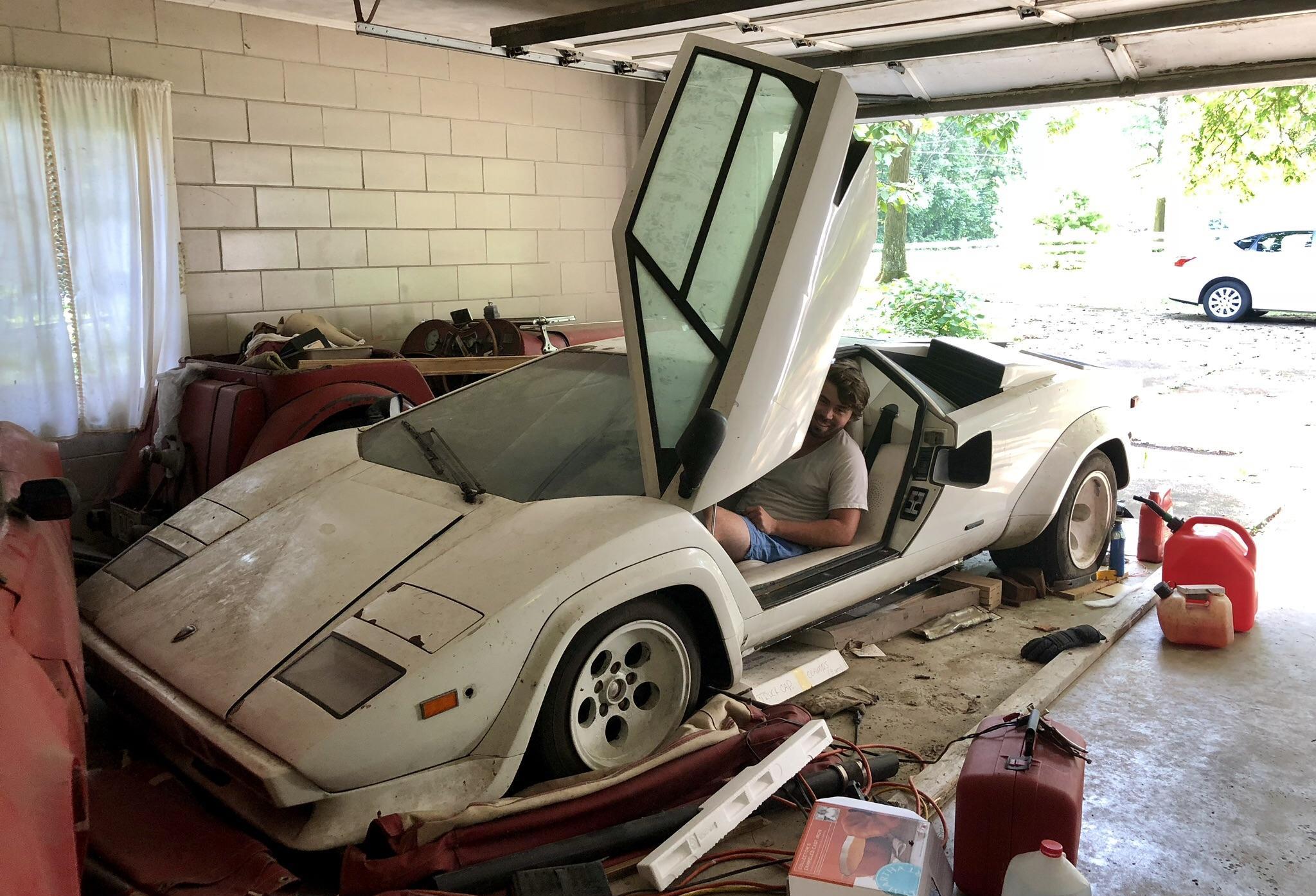 A reddit user in the US has hit the automotive jackpot after opening his grandparent’s storage unit to find a 1981 Lamborghini Countach, and a Ferrari 308. 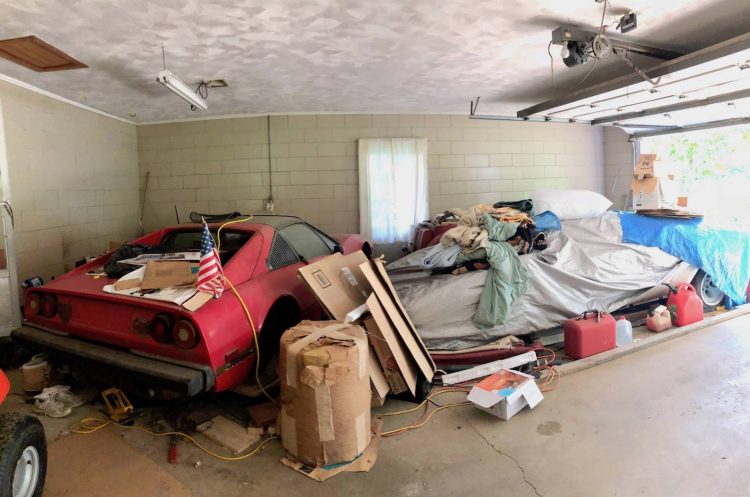 The story came to light when a reddit user “Eriegin” posted in the automotive section to tell the internet the story of cracking open his grandparent’s storage unit, only to find two supercars that have been dormant for multiple decades.

“My late grandpa bought it for his exotic car rental business in 1989, but after insurance became too high for him to operate the company, he kept the car (and many others including the Ferrari 308 in front of the Lambo) outside/in leaky garages for 20-plus years instead of selling them.”

It’s one of the more unique ‘barn finds’ – if we can call it that – we’ve seen in a while. The Lamborghini Countach had a production run from 1974 through to 1990, during which just 2049 units were produced. More specifically, just 321 units of the LP500 S – the variant found here – rolled out of Lamborghini’s Bologna factory in Italy.

Under the engine cover, the LP500 S – also known as the 5000S – features a 4.8-litre naturally aspirated V12 engine that produced 276kW and 418Nm in its day. This is matched to a five-speed manual transmission. 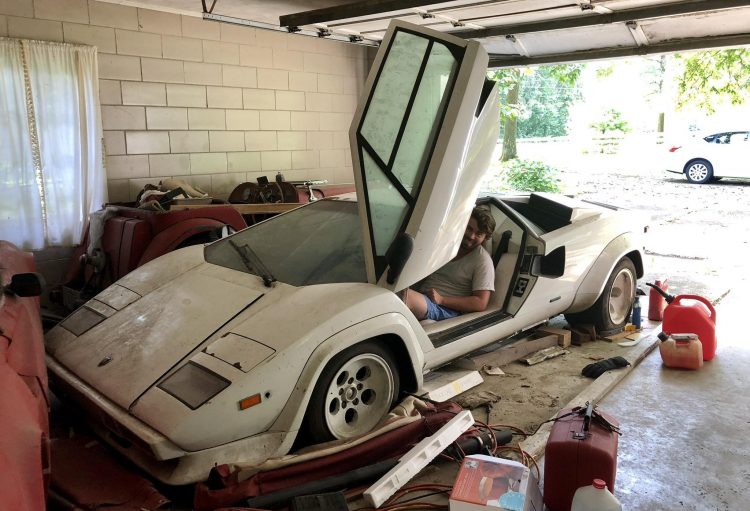 The finder in question says his does intend to get it running again, but may well leave the exterior in its current condition for authenticity.

“It’s also kind of incredible and rare to see something so beautiful (and valuable) in this condition. If it were up to me, I’d get it running again and clean up the interior but keep the exterior close to as is. It has character and tells the story of the car which sets it apart from any other Countach around. I can honestly appreciate that more than a perfect paint job.”

Considering both the Ferrari 308 and the Lamborghini Countach have been sitting around for a number of decades now, it might take more than a little bit of elbow grease to bring them back to life. But hopefully we’ll see them rolling down the public roads once again. 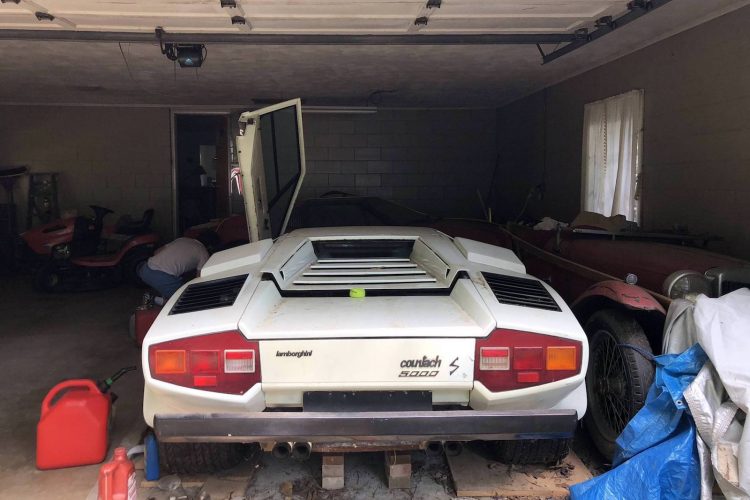