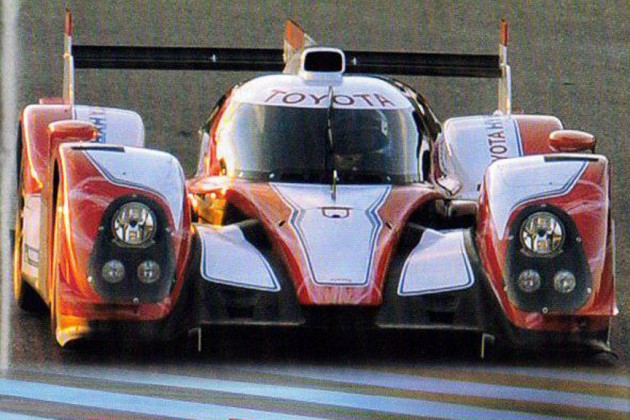 In a sport that has been dominated by diesel power for at least the last six years, Toyota will enter the 2012 24 Hours of Le Mans event using hybrid technology. This means it will run, at least partially, on electric propulsion.

The specifics of the powertrain are still unclear at this stage, however, the system is expected to incorporate regenerative braking technology to recharged the battery that powers the electric motor.

Whatever the system entails, the aim will be to prolong times between pit stops, allowing the Toyota to keep lapping the famous Circuit de la Sarthe for extended periods of time.

The Toyota will be run by ORECA Racing, a team that has been in the high-end Le Mans and endurance racing business for 35 years. Drivers scheduled to pilot the new hybrid racer this year are set to include Alex Wurz, Nicolas Lapierre, and Kazuki Nakajima.