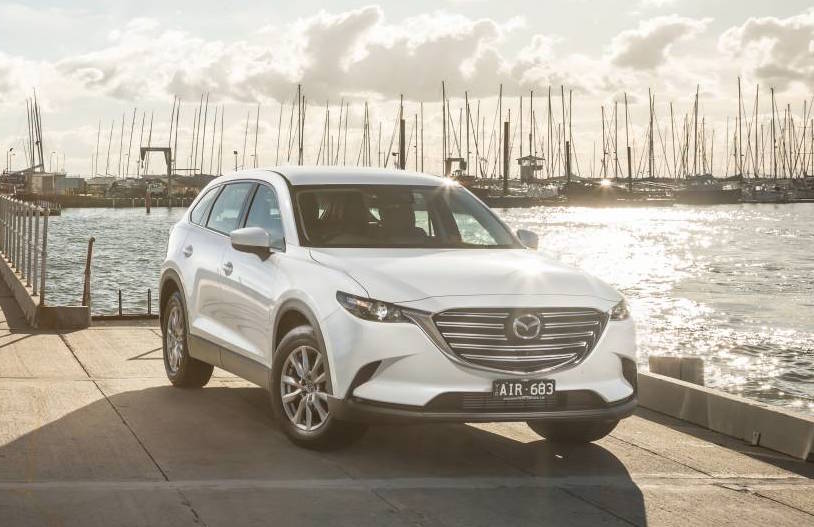 Prices for the 2016 Mazda CX-9 has been officially announced, following a number of leaked drive-away pricing documents and spec sheets over the past couple of weeks. 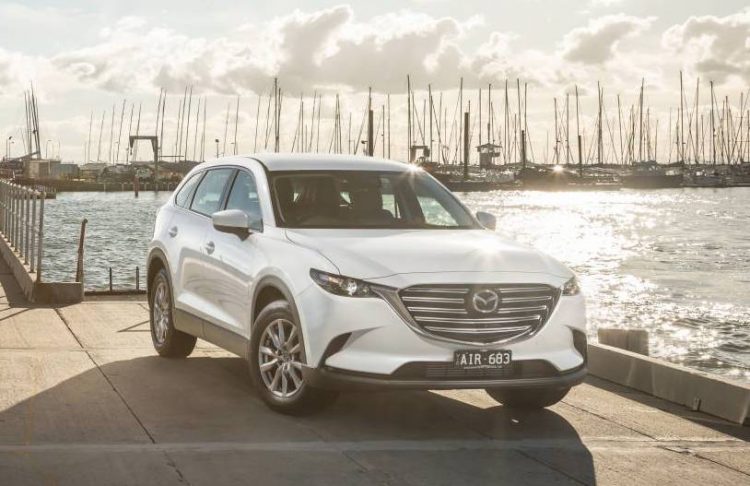 As previously revealed, the new CX-9 will be offered in four main model lines giving seven-seat SUV buyers a wide variety of options. All, including the Sport, Touring, GT, and Azami, will be available in both front-wheel drive and four-wheel drive.

Mazda confirms the new engine can run on 91 RON fuel or E10, making it practical and affordable, while the extensive suite of i-ActivSense safety technologies will ensure it remains as one of the safest options in the class.

Some of the technologies that will be offered include advanced blind-spot monitoring, rear cross-traffic alert, smart city braking (forward and reverse), while some variants will come with driver attention alert, adaptive LED headlights, and smart brake support.

Perhaps the biggest news is the confirmation of a starting price of $42,490 (excluding on-roads), making it $1280 more affordable than the outgoing Classic variant. Prices top out at $63,390 for the flagship Azami AWD.

The new model will officially launch in Australia in July. Prices start from the following (all excluding on-road costs):