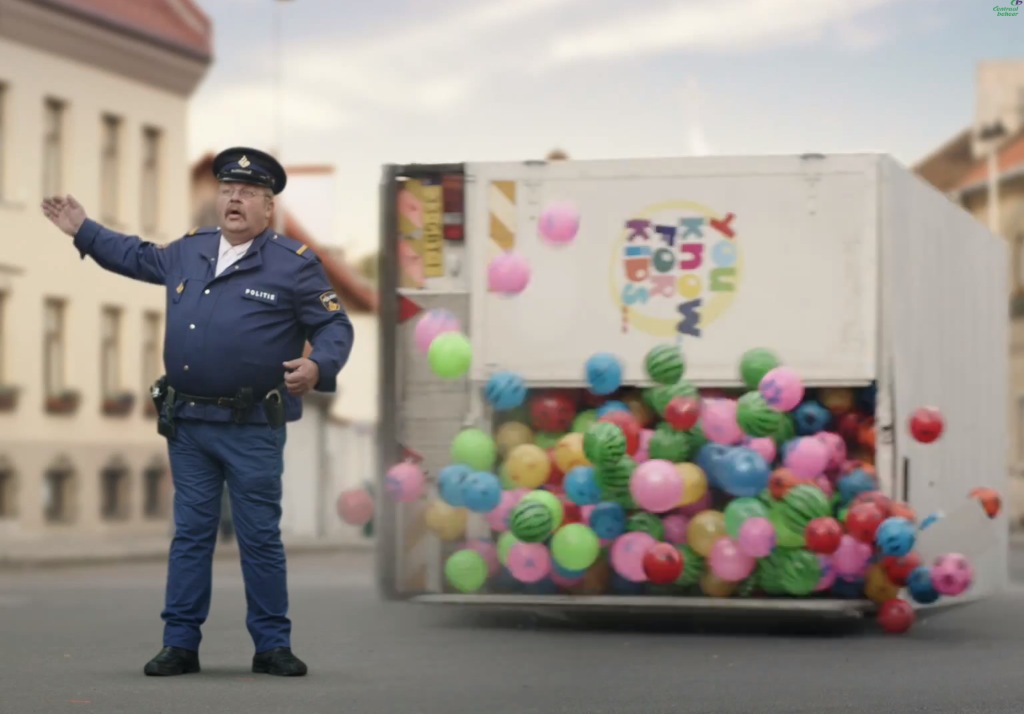 A funny commercial is trending on YouTube at the moment from Centraal Beheer, a large insurance company in the Netherlands. It shows what could happen as cars become autonomous, with onlookers unable to focus on anything else as they stare in amazement. It’s quite funny. Take a look below.