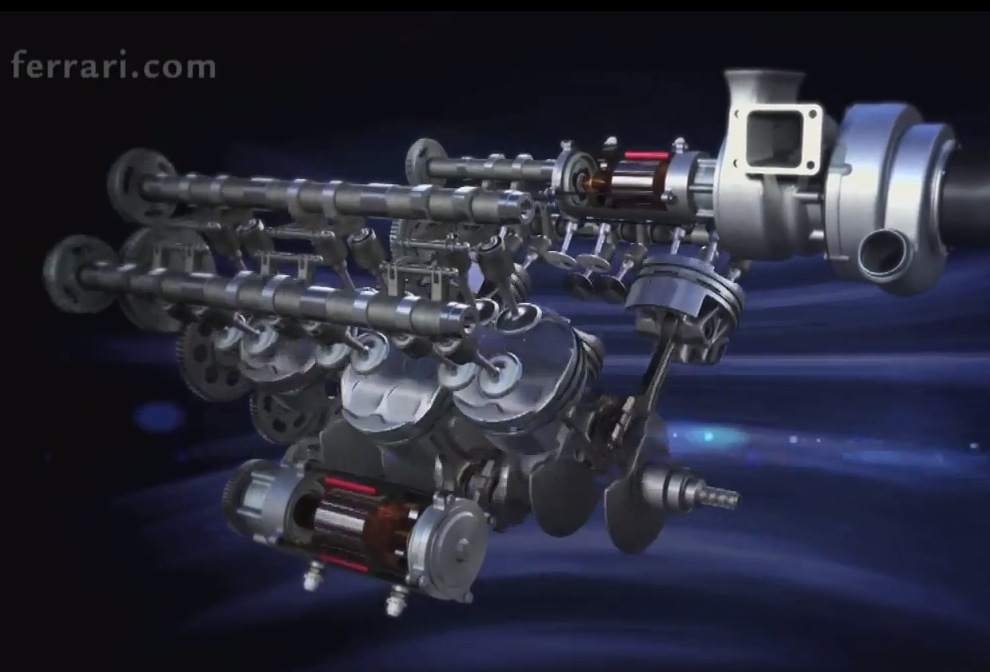 From next year, all Formula One teams will be using a 1.6-litre turbocharged V6 engine in their cars. For Ferrari, the team will be using an engine called the 059/3. It uses an electric motor assist system which can provide 30-second bursts in acceleration. Check out the video below for lots more detail.