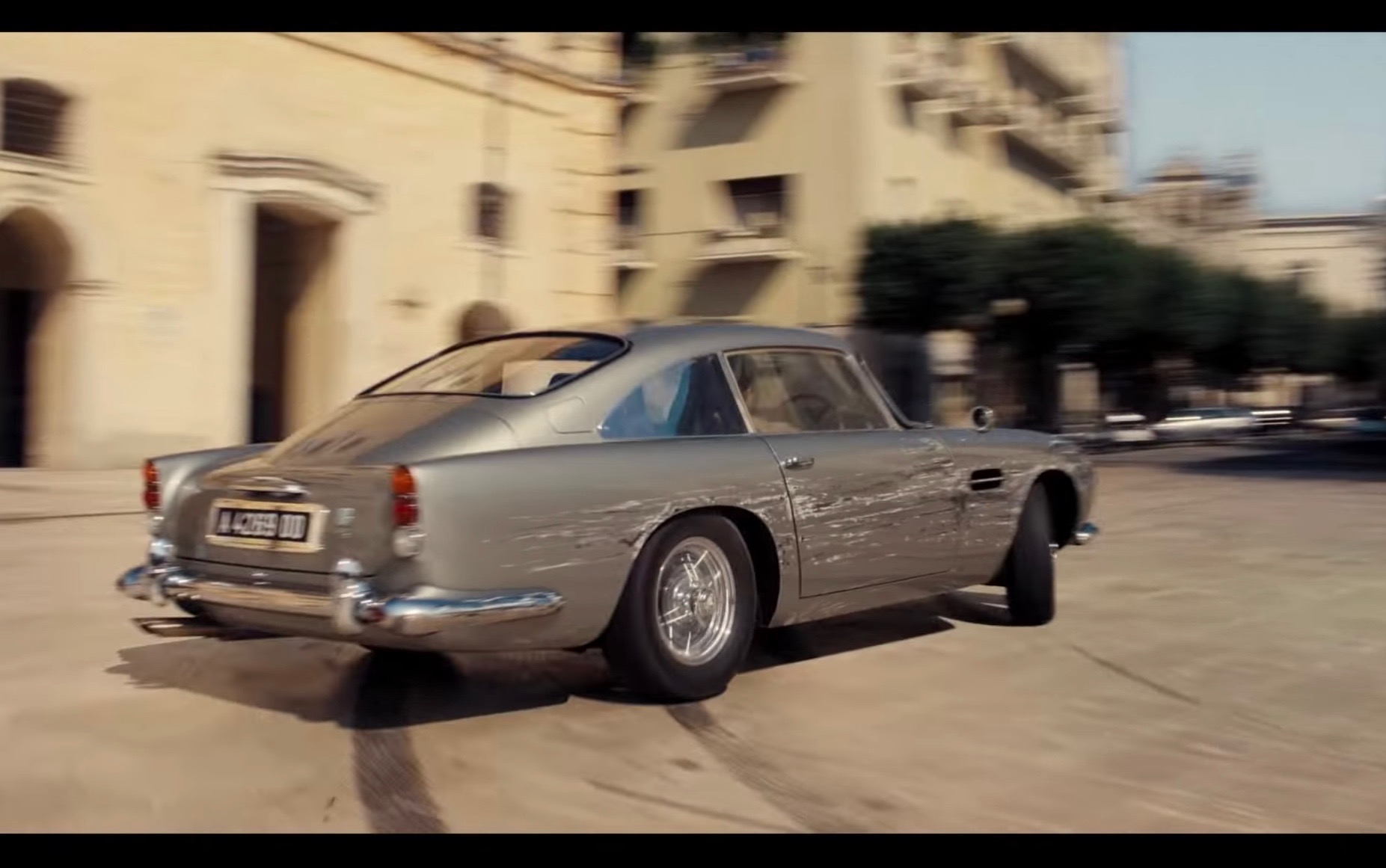 The official trailer for the next James Bond film, No Time To Die, has aired, giving us a glimpse of the action. It also reveals some of the cool cars that will star in the movie.

Daniel Craig is back for another Bond adventure, and the character’s beloved Aston Martin DB5 is set to be the main mode of transport for the spy. In the trailer we also see the new Aston Martin DBS Superleggera features in the film, as well as a Series II V8 Vantage from yesteryear, and the Range Rover Velar and new Land Rover Defender.

It looks like Ernst Stavro Blofeld (played by Christoph Waltz) has returned from the dead, following his depicted demise in the previous film, Spectre. There also appears to be another ’00’ agent that Bond might be contending with, and of course there are lots of explosions and death-defying stunts.

No Time To Die is set to hit cinemas in April, 2020. Check out the trailer below for a preview.

InJames Bond, No Time To Die