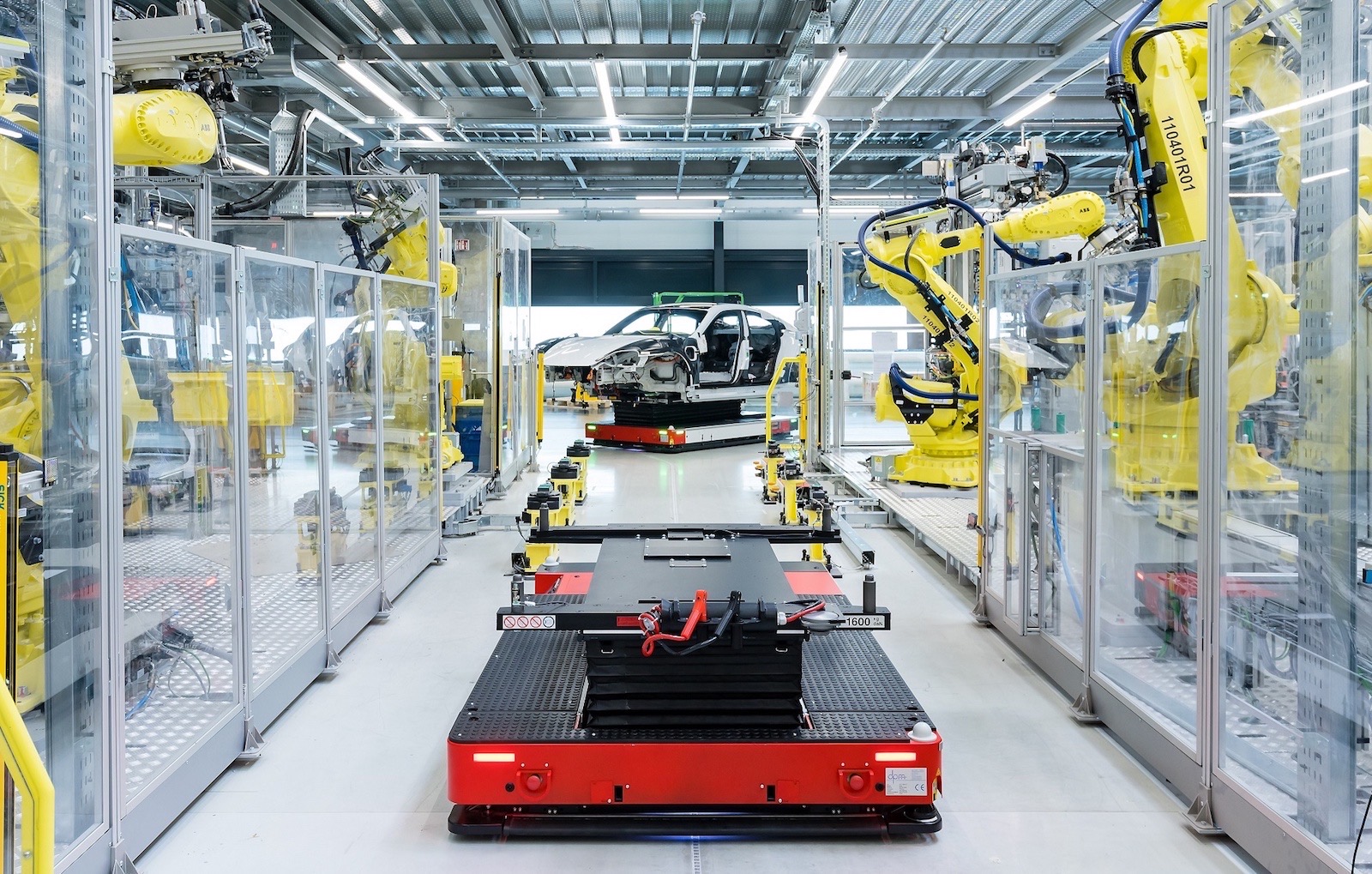 Production of the just-revealed Porsche Taycan fully electric sports sedan has commenced at the company’s Zuffenhausen plant in Germany. It follows a 48-month redesign of the production site to facilitate the Taycan. 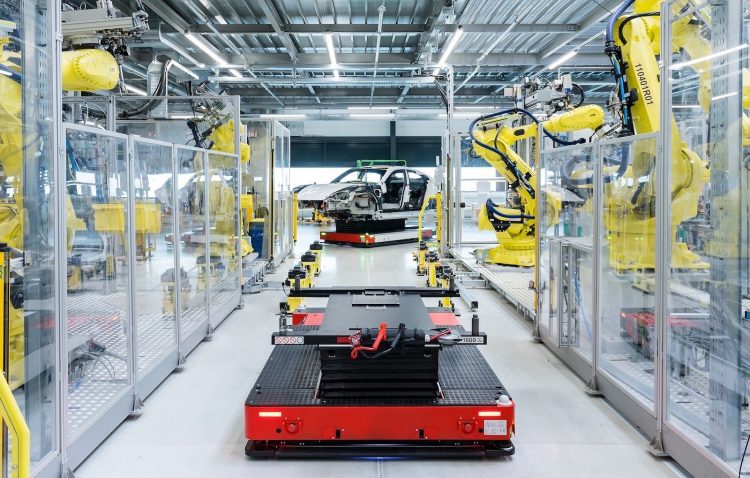 The Taycan was only revealed earlier this week, however, Porsche says production of customer vehicles is scheduled to begin as early as September 9. This will take place at the new “factory of the future” sector of the of the legendary site.

Porsche says the new elements of the facility, which include a flexible, networked production line running 4.0 production technology, is a step towards a ‘Zero Impact Factory’ with no negative environmental impact. The area will also operate at CO₂-neutral. Albrecht Reimold, member of the executive board for production and logistics at Porsche, said:

“We’ve built a factory inside a factory – in the middle of the city and close to our neighbours, in the most confined of spaces, in the shortest possible time and without disrupting the existing sports car production facility running at full capacity. Now the factory has been completed on schedule and without any major setbacks.” 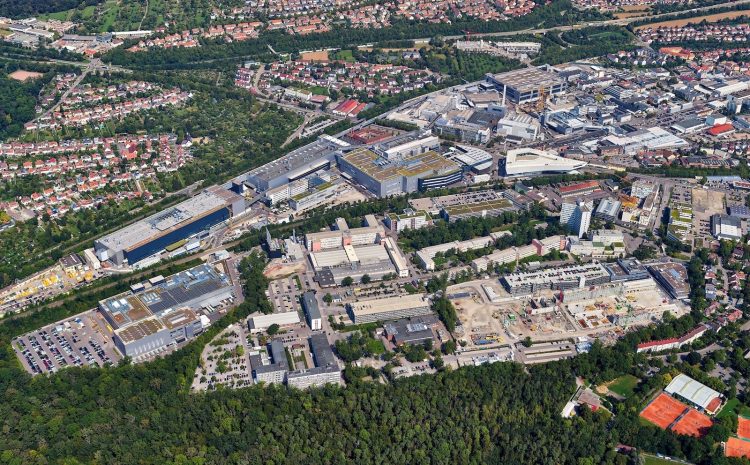 To accommodate the production of the Taycan, the facility required around 35km of new power cables to be laid, with 530 construction site containers used, and 3km of site fencing erected. A 25m pit was also excavated for the multi-story assembly building, helping to limit the overall height of the building to 38 metres so it doesn’t restrict fresh air flow to the city of Stuttgart.

The Taycan is just one of many electrified vehicles to come from Porsche, and now that the production site is fully prepared we should start to see them roll out soon. First deliveries of the Taycan to Australia are scheduled to begin late in 2020. 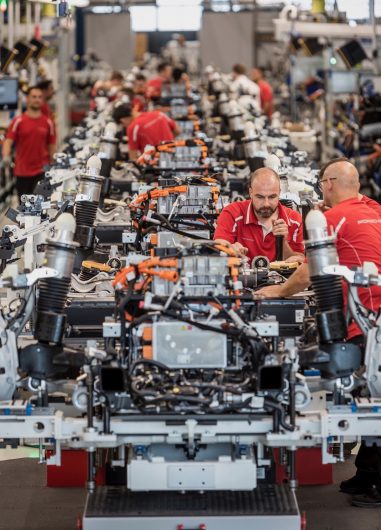