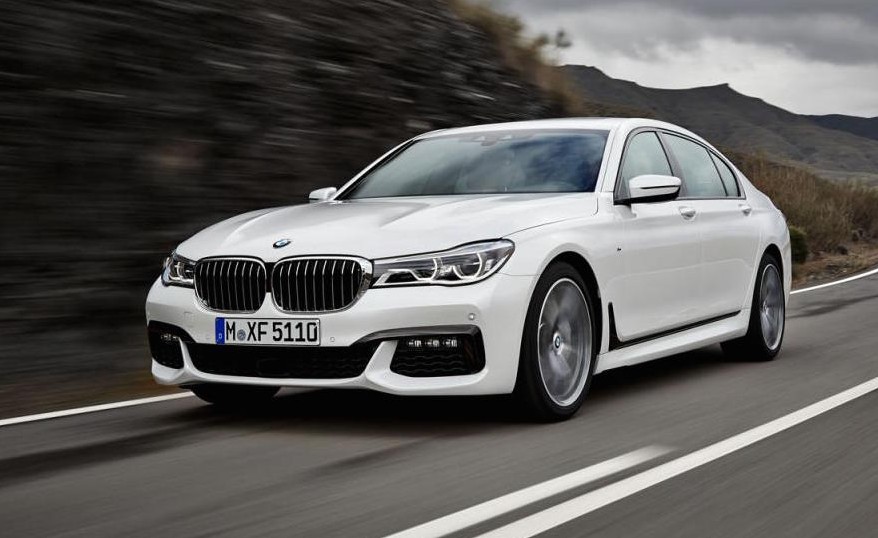 BMW has officially unveiled the 2016 7 Series luxury sedan. It showcases a new design inside and out, more technology than ever, and endless customisation options to make it a true office on wheels. 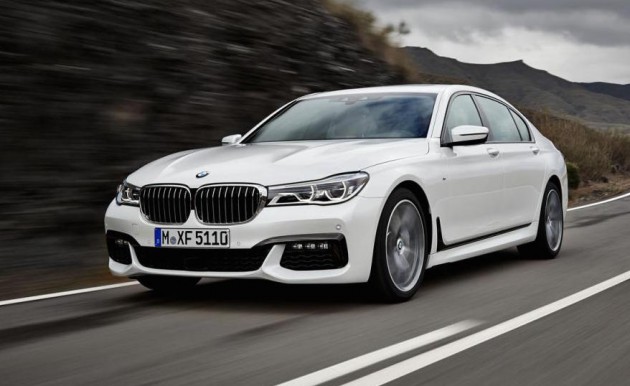 Starting with the design, the new 7 Series shares similar cues with BMW’s current and most recent models including the 4 Series and 2 Series. At the front are some slightly peeled back LED headlights that can be optioned with laser light technology, bigger grilles, while around at the back are some new, wider LED taillights.

Taking a look inside, the cabin benefits from a Touch Command system including a rear 7.0-inch removable tablet. There’s four-zone climate control, power adjustable comfort seats with massage functions in the rear, and even a ‘Vitality Programme’ which allows rear passengers to engage in some physical exercise during those long journeys.

To help with performance, agility, and economy, the new model is made with advanced construction methods. Carbon fibre is used for the body structure in what it calls the ‘Carbon Core’, shedding around 130kg from the car’s weight. Adrian van Hooydonk, senior vice president BMW Group design, spoke about the new model in a statement, saying;

“The primary objective in the development of the new car was to create a vision of modern luxury and to exceed our customers’ expectations. In BMW’s eyes, modern luxury is rooted in the most advanced technologies and extremely fine attention to detail. This generation of the BMW 7 Series is the most luxurious, most comfortable and – all round – the best car we have ever built in this class.” 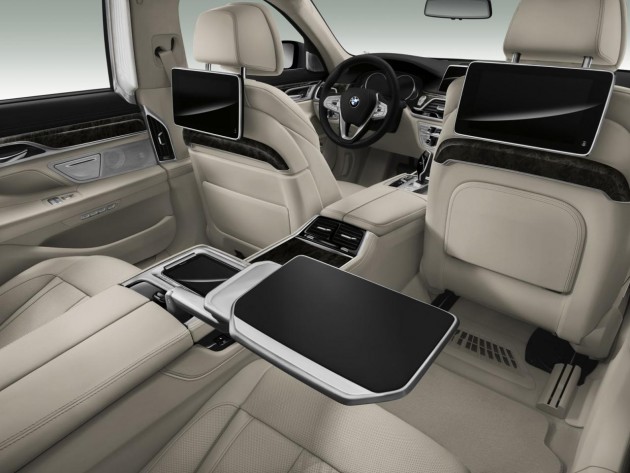 BMW Australia is yet to announce local details and pricing, but it is likely to hit the market towards the end of this year or early in 2016.