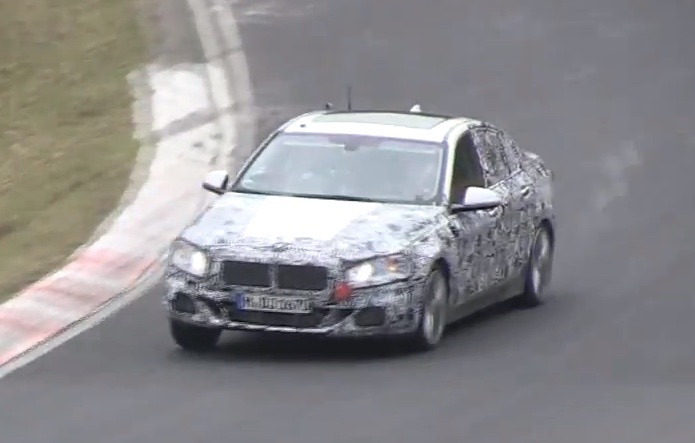 BMW has been spotted test driving a prototype version of the next-gen 1 Series on the Nurburgring in Germany, putting the new front-wheel drive system to the test. 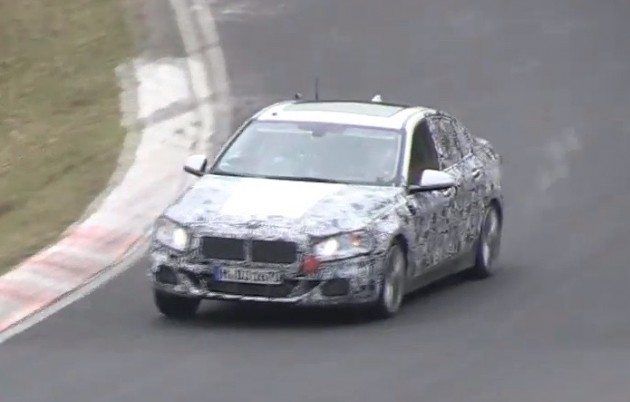 The German company is going to be under a lot of pressure to make sure its front-wheel drive system lives up to the brand’s reputation. And given the fact BMW has never put its badge on a front-wheel drive car, it will be interesting to see the result on the first attempt.

It’s understood the next 1 Series will be built on the same UKL platform that underpins the new MINI Cooper. As those who have driven the MINI will know, the handling is at a high level in terms of FWD benchmarks.

Under the bonnet a similar lineup of turbocharged three- and four-cylinder units is expected as offered in the current model, potentially spanning from a ‘116i’ to a ‘120i’. Diesel units are also likely, and there’s even speak of an xDrive four-wheel drive system for certain engines in certain markets.

Speaking of markets, reports say the new 1 Series will be sold only in China, however, there is plenty of reason to believe it will make it to international markets as well.

As for the design, the prototype in the video below, provided by worldcarfans YouTube channel, doesn’t reveal much but you can clearly see it will be made in sedan format. It does look quite large too, with a decent-height roof at the back to provide reasonable rear seat space.

The new model is expected to arrive early in 2016. The current 1 Series will probably merge and become part of the 2 Series lineup, retaining rear-wheel drive.